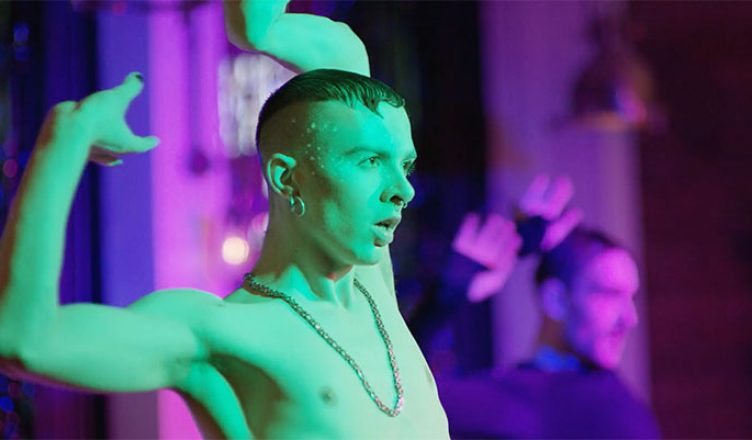 The UK’s only queer digital arts festival returns for its fifth year in Manchester, UK. Organisers of the Queer Media Festival have announced details of their fifth festival to be held for the first time over two days with interactive workshops, performances, and films in Manchester.

There will also be a celebration of the life of Freddie Mercury, the week the Queen biopic is released, at a drag-inspired event cinema screening at HOME arts centre.

The festival also boasts the UK premiere of work-in-progress documentary Deep in Vogue, about the Northern vogue dance scene during the two day festival.

The festival aims to empower people to challenge the lack of diverse representation with a DIY spirit to creating and curating our own stories.

Jamie Starboisky, Queer Media’s Festival Director, commented, ‘Learn hands on, from industry experts how to utilise digital to tell your story. Enjoy a creative mix of inspiring talks and engaging workshops aiming to encourage and inspire you with the skills to refresh representation and the way that LGBTQ narratives are told.’ 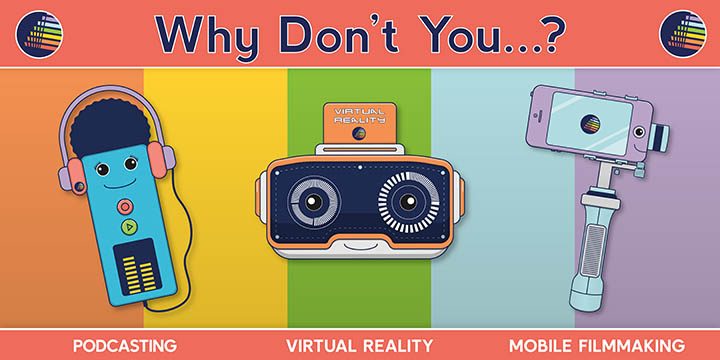 Events at The Sharp Project 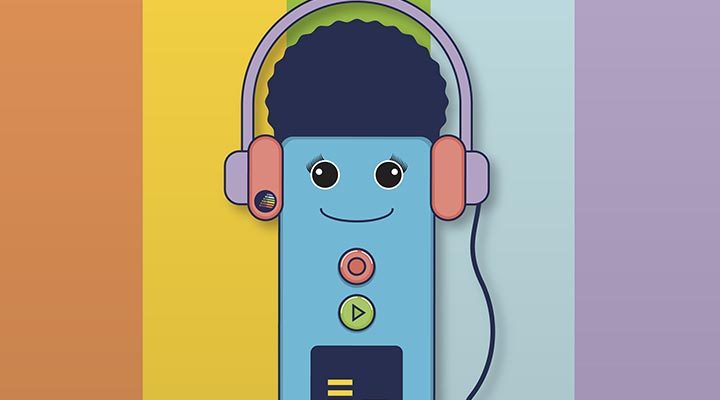 There will be three workshops as part of Why Don’t You…? at The Sharp Project, including a podcasting workshop facilitated by Emma Goswell (Gaydio Radio) and Chrystal Genesis (Stance podcast).

Hear how Chrystal launched Stance on Trump’s inauguration day with the aim of giving a larger array of people the same amount of space, creativity and intellectual weight as others; and how Emma, Gaydio’s Drive Time presenter, is set to launch her own podcast series this autumn: Coming Out Stories. 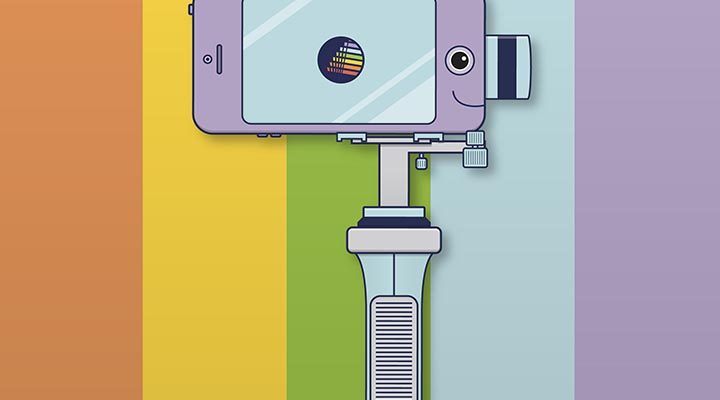 Queer Media’s MobDoc Mobile Filmmaking Workshop, which has been held earlier this year in Dublin and Cardiff, returns home to Manchester with a session facilitated by Deirdre Mulcahy (BBC Academy) and Amy Ashenden (Pink News).

MobDoc involves practical exercises focused on learning how to tell LGBT stories utilising mobile film-making technologies. The aim is to teach people how to begin to challenge the narrative in LGBT films by developing skills to create a film during the workshop. With two workshops aimed at beginner and advanced film-makers, ultimately they hope to empower participants to tell their own stories using their smartphone. 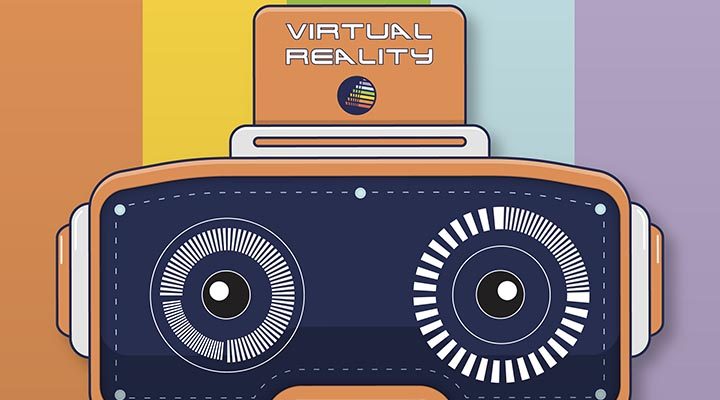 Presented by Queer Media UK in partnership with The Sharp Project.

Registration is from 9.30am and participants are free to pop down to any of the drop-in workshops throughout the day.

This project is supported by a grant from Superbia. Superbia Grants provide financial support for LGBT events as part of Manchester Pride’s commitment to the quality and diversity of cultural events taking place throughout the year in Greater Manchester.

Deep in Vogue celebrates the colourful, queer, emotional and political stories of Northern vogue and its people. Synonymous with the black, gay ballrooms of 1980s New York, this documentary asks why we need vogue in Manchester now more than ever. 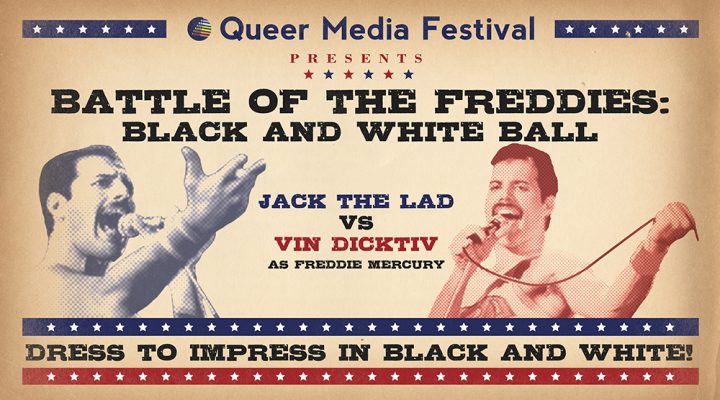 Freddie Mercury was one of the most charismatic, complex and fascinating characters in British rock music. Using extensive unseen archive footage, this film celebrates the man who was very different to his flamboyant onstage public persona, the week the Queen biopic is released. Dress to impress in black and white!

5pm – Shakedown Documentary (Director: Leilah Weinraub)
In collaboration with Black Gold Arts Festival, the festival closes with a screening of the Teddy Award-nominated documentary Shakedown (2017). Shakedown chronicles explicit performances in an underground black lesbian club in Los Angeles. Filmed from 2002-2015 the story functions as a legend where money is both myth and material.

Tickets for the festival are available at queermedia.org.uk.