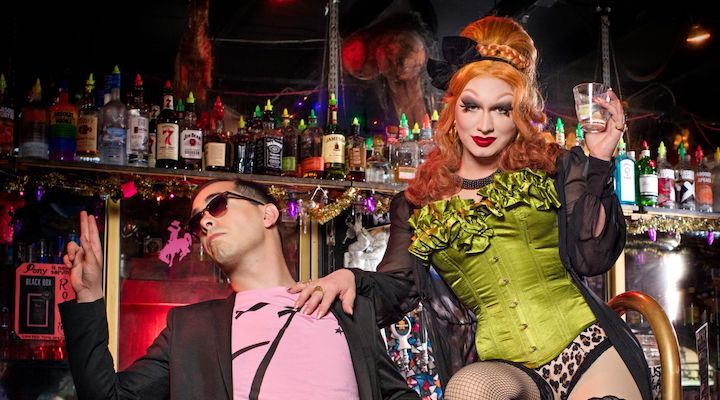 With Edinburgh Fringe 2022 not too far away, there will be many wild, wacky, and wit-fuelled comedy sets to look forward to. We round up six queer acts who we at Vada Magazine are particularly interested in seeing. 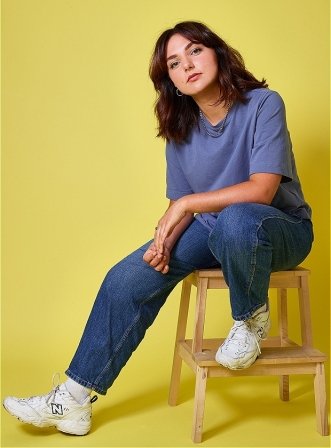 Ania Magliano: Absolutely No Worries If Not

Ania Magliano is bringing her debut show to the Edinburgh Festival Fringe, combining storytelling, snappy observations, silliness and some surreal tangents she delves into her background as a half Polish, half Italian bisexual 24-year-old, who has spent her whole life in England. Touching on themes of family and her sexuality, she navigates the complicated interpersonal relationships with your parents, and wonders whether she’ll ever be good enough at communicating to confront her hairdresser about her terrible haircut, or get through her early 20s without ending every sentence with ‘absolutely no worries if not’. 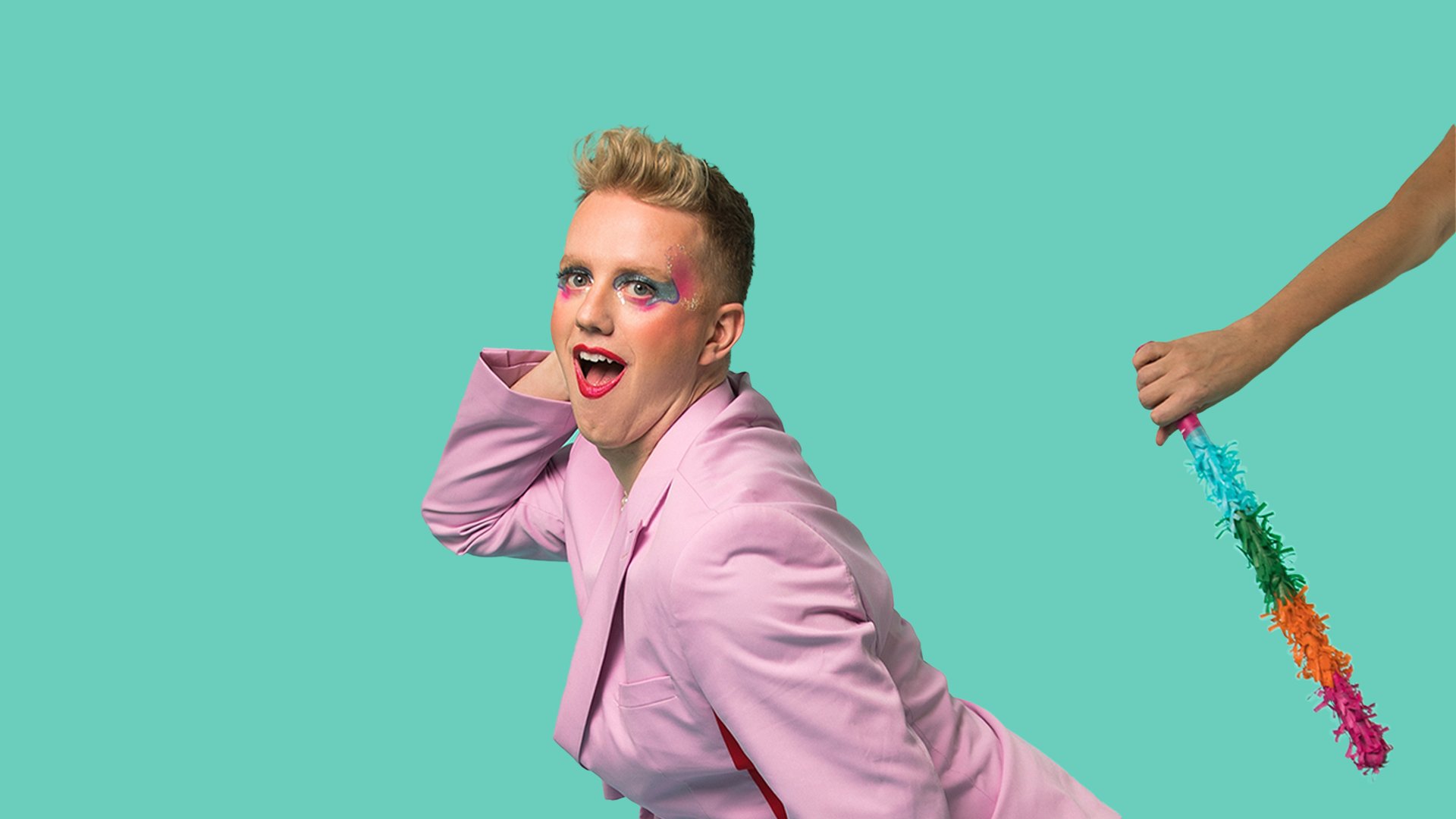 The multi-award-winning comedian returns to the Edinburgh Fringe Festival with his sophomore show Straight Jokes. People constantly tells James that he is “too gay” – Straight Jokes is his fabulous reply to this pool of haters. An out-of-control hour of jokes from the utterly hilarious, nearly national treasure. James exposes his previous employers and navigates the absolutely exhausting admin of pretending to be woke for “fame”. This is an exploration of James’ experience in the comedy industry, as well as a revolt against the elitist media industry, that constantly silence and shame people for their differences.

RELATED ARTICLE  That There London: How I survived the Big Smoke 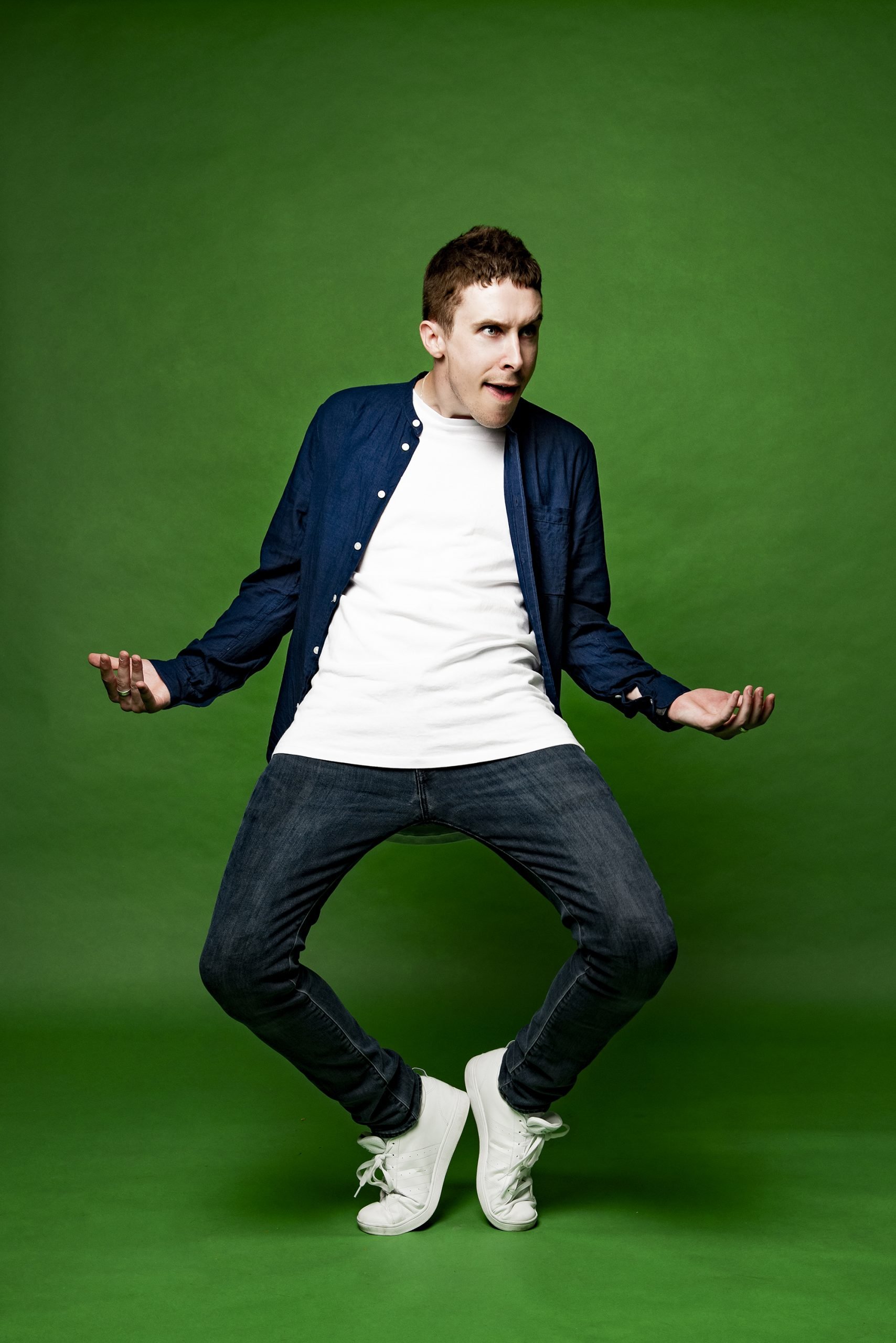 Hot on the heels of his national tour Larry Dean returns to the Edinburgh Festival Fringe with his show ‘Fudnut’ at the Monkey Barrel. Fudnut is an hour of authentic storytelling at its funniest, touching on some recent events in Larry’s life, from accidentally importing illegal substances into a middle eastern country, to the prominent events that followed a little closer to home, and what his therapist has to say about it all. 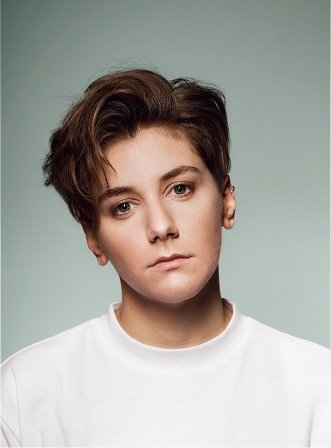 Award-winning, comedian Sarah Keyworth returns to Edinburgh Fringe Festival with her new show ‘Lost Boy’, diving into her homemade recipe on how to find laughter when you think you’ve lost it all. ‘Lost Boy’ is a moving hour, sharing hilarious and insightful anecdotes all bringing humour into a mortal tragedy, as Sarah explores her journey to rediscovering silly. 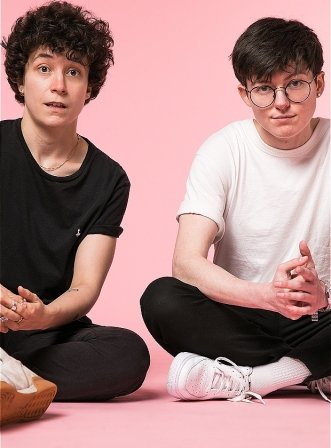 Shelf are a comedy double act made up of Rachel WD and Ruby Clyde. ‘Hair’ is their highly anticipated debut hour about one bizarrely life-changing haircut, a story told through a unique blend of two-person stand-up and show-stopping musical comedy songs. However… one of Shelf is tone deaf, so it’s less accurate to describe them as a musical comedy double act – they’re more like a musical single act plus guest. Hair tells the story of two very different experiences: Rachel’s parents are a gay man and a lesbian, and she’s been out as gay and getting seen as a boy since birth. Ruby has only more recently come out and started presenting in a masculine way, having been viewed as a “pretty girl” for most of her life. In styles ranging from slamming electro-pop to smooth acoustic, Shelf explore the gender experiment they’ve accidentally created with songs about women’s bathrooms, heterosexual dating, and being so confident in your identity that you don’t realise you’re being bullied.

RELATED ARTICLE  Review: Alfie Ordinary: Help! I Think I Might be Fabulous Tour

Jinkx Monsoon: She’s Still Got It! with Major Scales

Fresh off RuPaul’s Drag Race All Stars all-winners season, the fabulous Jinkx Monsoon makes her Edinburgh Festival Fringe debut at the Assembly with a brand new show, all to prove: She’s. Still. Got it! Expect the trademark snappy improv and the impressive singing chops that Jinkx is world famous for, alongside the fabulous musical talents of her long-time collaborator and piano maestro Major Scales. Prepare for bawdy stories, unique covers, and original music from the powerhouse queen and her acclaimed partner pianist. It’s Jinkx Monsoon like you’ve never seen her before: upright and conscious!