The House of Suarez dance company is now in its eighth year of producing high art, LGBT sub-culture dance and visual exhibition in one of Liverpool’s most craved social events of the year. As an ardent dance fan myself, I am yet to see anything quite like the annual House of Suarez Vogue Ball.

This spectacular event catapults Vogue dance culture from the eighties and transforms it to a very couture NOW. Playing host to dancers, performers, costume and set designers, the Vogue Ball gives a platform to every walk of life and allows you to release your inner diva.

Whether professional or amateur the runway is yours

From an audience bursting with both the LGBT and straight community, a celebration of love, life and diversity surges through every square metre of the venue as it is transformed into a runway battleground for some of the most outrageous and fabulous works in dance, theatre and live art. Supported by Arts Council UK, and winner of multiple awards, the Vogue Ball is a well-respected event in its home town of Liverpool, sponsored by many high-profile companies ranging from, restaurants, universities, hair salons and magazines.

In February 2014, The House of Suarez expanded its reach and held a mini Vogue Ball at Contact Theatre as part of Contact’s Queer Contact festival. With its success, it returned in 2015 to Gorilla, with confirmation now set for March 5th 2016.

So, as we prepare for the next ball on October 10th 2015 at The Camp and Furnace Liverpool how does a vogue ball work? Well, take fashion week from Paris, Milan and London and every DJ from The Ministry of Sound. Throw in 100 dancers, performers and drag artists. Sprinkle some fetish of all kinks imaginable, add in a theme, and what do you have? This year we have The Sugar Ball.

I interviewed the very lovely Darren Suarez, Artistic Director of The House of Suarez Dance Company and Producer of The Vogue Ball. 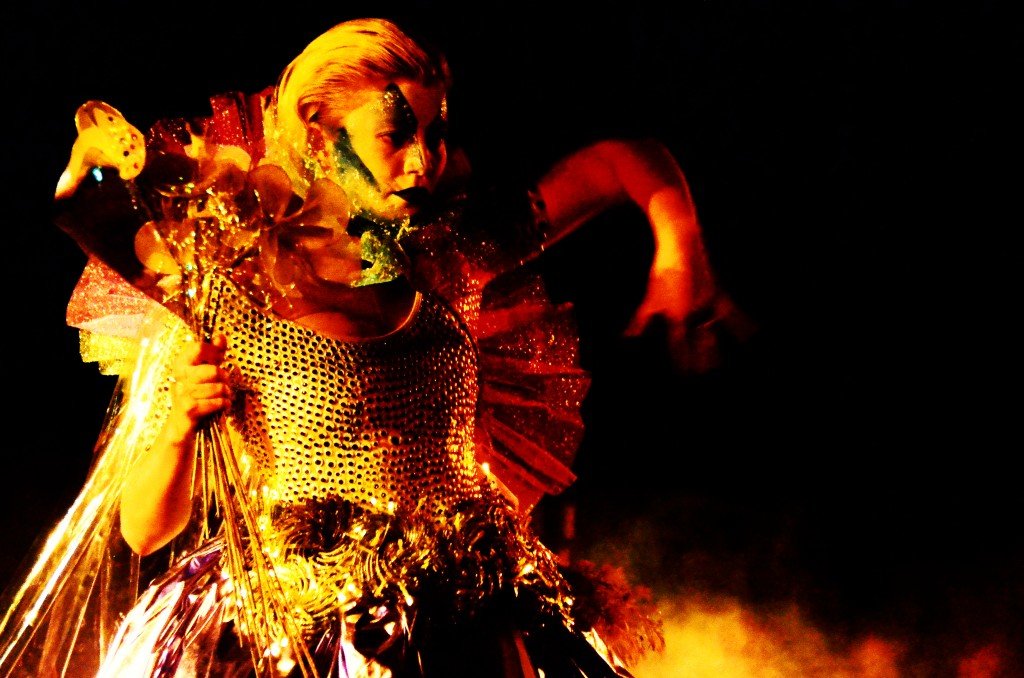 We all remember Madonna’s hit video ‘Vogue’, but where did vogue – the dance culture – originate from?

Vogue dance culture originated in the 1980s in the New York ghetto, believe it or not. It also appeared in prisons around the same time. Inmates would throw poses and shapes instead of fighting.

What inspired you to vogue? Not prison I hope?

No, no prison for me. I first became inspired by the culture when visiting the gay clubs in Liverpool during the 80s. I was very new to the scene, and would often see this group of guys dancing in the corner in a way I’d never seen before. Fascinated, I fell in love with it quickly. I think what I found most attractive was its free expression, and the confidence the guys had about themselves.

Vogue has many elements, or styles to it. New Way, Old Way, Vogue Femme, Runway to name a few. Who influenced your style of vogue, and to which element would you categorise yourself ?

At first, I was heavily influenced by the friends I’d made in the clubs. They would mainly perform ‘Old Way’ with bits of ‘New Way’. As I broke away to pursue a career in dance, I broadened my vocabulary of the different vogue elements, drawing influence from Willie Ninja from The House of Ninja and Aviance Milan from The House of Milan. I actually brought Aviance over to the UK in 2014 and 2013 to mentor and develop the company. I would say now that I am both Old Way and New Way.

Madonna’s influence in the 90s brought vogue to the mainstream with her music video and Blond Ambition world tour. It then returned to the underground scene again. Over the past few years it has revitalised itself and become mainstream once more, appearing in music videos, dance classes and choreographed works, nationally and internationally. Do you think you have had a hand in that in the UK?

The vogue style has been quite fruitful in many European countries for some time. It’s only over recent years we have seen it trickling into mainstream dance culture in the UK. I think The House of Suarez has played a part in its growth nationally, more so through the growth of the vogue balls I produce each year.

Which brings us to your event. What inspired you to produce your own vogue ball?

I was inspired by the film Paris is Burning.

Would you say your vogue balls are the same as the balls from the 80s or different?

My vogue balls are influenced by the 80s’ balls, yes. However, The House of Suarez is very unique in that we fuse vogue with other genres of dance and theatre to create the event. We also encourage the houses to explore the varied styles of vogue, as well as other dance influences or theatre. 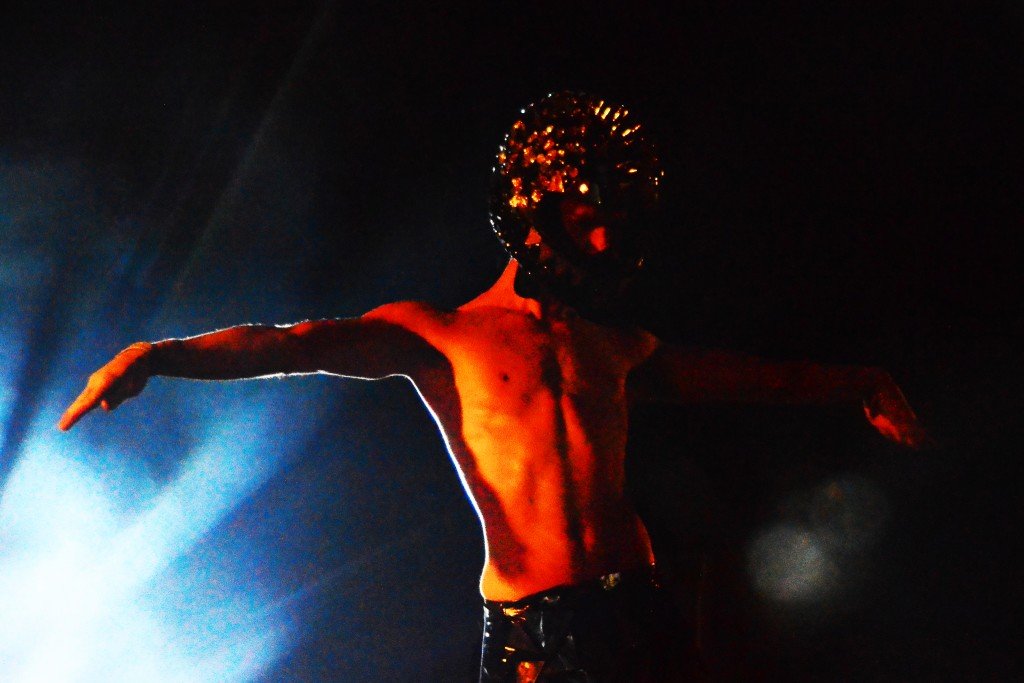 Each House of Suarez Vogue Ball opens with a commissioned piece choreographed by you and performed by your company’s professional dancers. What motivated you to do something so high level and commercial in an event that is traditionally underground?

I felt our Vogue Balls needed to provide a strong piece at the opening to support the event, but also allow the audience to gain a better understanding of the theme of each ball. But, also, allowing the audience to see the different styles of vogue and dance theatre involved was important to me.

The ball is open to all walks of life as long as performers are 16 and over.

Now the event is not just a fabulous show for the audience, it is also a platform for artists and choreographers to showcase their work and compete in friendly battle. Tell us about the competition element of the event, the categories, the prizes?

Prizes are given to the winner of each heat. This year’s Sugar Ball prizes consist of House of Suarez caps, sweet hampers and certificates.

Finally, Darren, if you could choreograph vogue for anyone or anything, what would it be?

I would love to do an all-male take on ‘Cell Block Tango’ from Chicago. It would be cast fully with voguers. Of course, I would love to choreograph ‘Vogue’ on one of Madonna’s world tours.

For more information on The House of Suarez please visit houseofsuarez.co.uk.

Tickets for this years Vogue Ball can be purchased from ticketquarter.co.uk.

View all posts by PS Ferns →