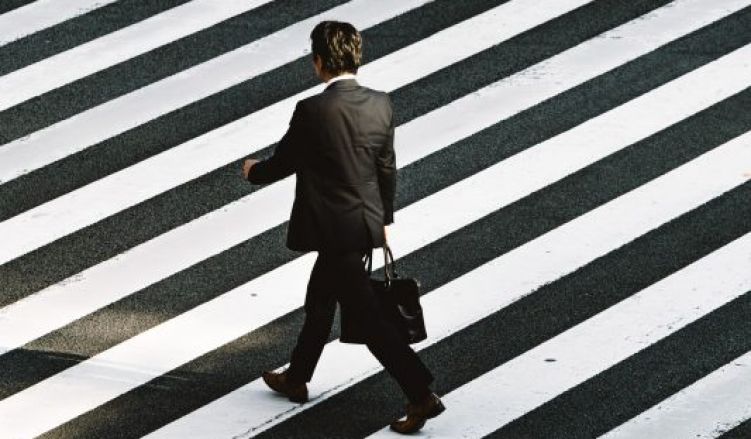 Caleb Parkin is a day-glo queero techno eco poet & facilitator, based in Bristol. He won second prize in the National Poetry Competition 2016, first in the Winchester Poetry Prize 2017, various other competition shortlists, with poems published widely in journals, including Rialto, Poetry Review, Under the Radar, Butcher’s Dog, Coast to Coast to Coast, Strix, Magma, Envoi, Lighthouse, Finished Creatures, Tentacular and Molly Bloom. He previously worked in media production for the BBC and as a teacher and Senior Inclusion Worker in schools and Pupil Referral Units.

His poetry education work is extensive, and he has tutored for Poetry Society, Poetry School, First Story and numerous primary and secondary schools, as well as in University, online, science centre, festival and community contexts. In 2019, he completed an MSc in Creative Writing for Therapeutic Purposes (CWTP) through Metanoia Institute, with a dissertation focused on CWTP in museums and galleries – and was awarded Arts Council DYCP funding to explore queer ecopoetry in his first collection. For more information, visit couldbethemoon.co.uk or tweet @CalebParkin.

The clock tick stutters through these seconds before men
are consumed by suits, straightening the cracked mirrors

of each other’s ties. We chew pallid sandwiches, mutter
as a jumbo jet clatters across the roof tiles. A face in photo

frames blots to a silhouette. Later, after that curtained conveyor-
belt, but before the breadcrumbs of the pub buffet, we stand

in car park limbo. A solitary red kite cuts the shrieking blue
above the crematorium chimney. We shield our eyes

to see this other body. Its sharp tail an arrow
away from death. We count our breaths.

This poem was originally published in Magma 75: The Loss Issue, edited by Adam Lowe and Yvonne Reddick.

Poems for Your Fridge: ‘Patrick’ by Kostya Tsolákis

Poems for Your Fridge: ‘we were constant together’ by Annie Hayter

Poems for Your Fridge: My Sexuality by Adele Fraser