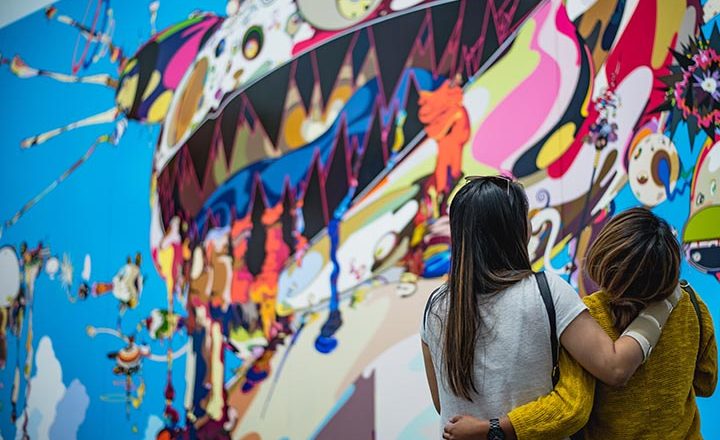 I had never understood penis envy.

I love my woman’s body, its yielding
soft flesh, its curves, its dark recesses.
And, in addition to the gifts of biology,
I enjoy the gender sociologically assigned to me.
It’s good to be female in the twenty-first century
in the West.

I had thought that nothing could be better
than to be a woman who loves women.

And then I met her.

And, there, began a futile quest to compensate,
all effort and energy sunk
into making my words hard,
sharpening my mind till it could penetrate,
all the while aware of my conscience
baldly stating the all-too-patent fact
that it does not, it cannot, it will not
work like that.

Adele Fraser has studied Literature and Philosophy. She has been writing for many years, but only recently started offering her work for publication. Her poems have appeared in magazines including The Stare’s Nest and Nutshells and Nuggets.

RELATED ARTICLE  Watch: Can you pray the gay away?

Poems for Your Fridge: ‘Patrick’ by Kostya Tsolákis

Poems for Your Fridge: ‘we were constant together’ by Annie Hayter

Poems for Your Fridge: My Sexuality by Adele Fraser