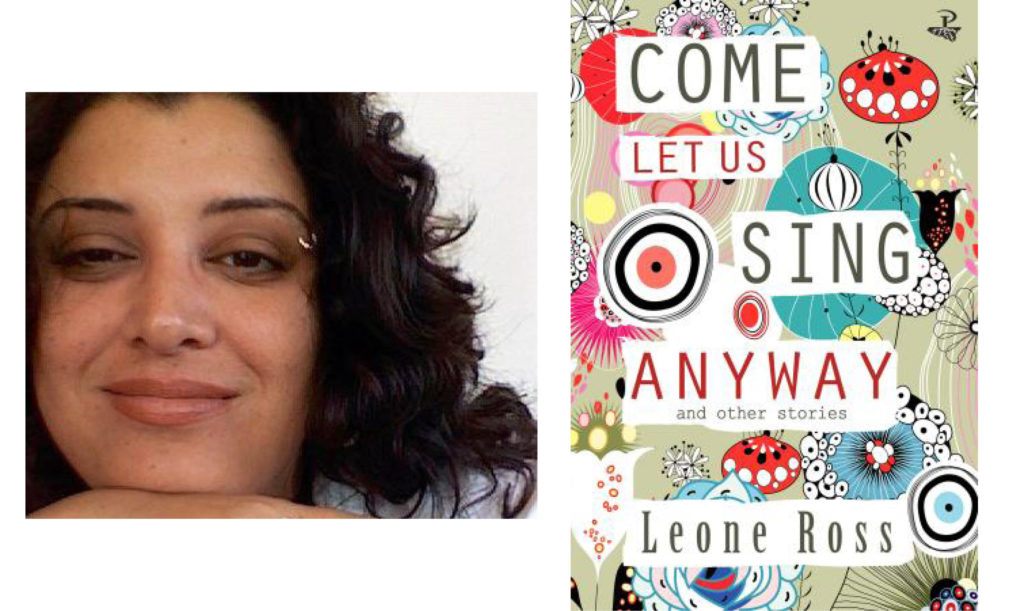 Last year’s Jhalak Prize was won by Jacob Ross (also from Peepal Tree Press) for his riveting Caribbean crime novel, The Bone Reader. Leeds-based publisher Peepal Tree is no stranger to award success, with wins including the Clarissa Luard Award, the Forward Prize and the Casa de la Américas Literary Award. It’s also unique in showcasing a wide range of Caribbean and Black British sexualities in its catalogue.

Speaking of the nomination, Ross says, ‘I’m delighted to be among so many amazing writers of colour, delighted to be representing short stories, and hardworking UK indie press. Everyone should go out and buy this longlist. That would be revolutionary.’

Independent and small presses dominate the 2017 list, which was published on 30 January 2018. Fellow nominees include: John Agard with Come All You Little Persons (Faber), Kayo Chingonyi with Kumakanda (Chatto & Windus) and Reni Eddo-Lodge with Why I’m No Longer Talking to White People About Race (Bloomsbury Circus).

RELATED ARTICLE  My Kelly: A conversation with author David McCaffrey

In Leone Ross’s luminous collection of short stories – ranging from richly extended stories to intense pieces of flash fiction, set between Jamaica and Britain – anything can happen.

Ross’s setting may be familiar and her characters recognisable, but these stories take a magical/fantastical turn that dramatically transforms the way we see. Other stories draw us straight into the world of the fantastical or the implausible with such meticulous and concrete detail that we accept these as reality: a wife returns from the dead and their marital bickering resumes, a headless girl barely lifts an eyebrow among her school companions, a security guard collects discarded hymens and uncovers a deeper empathy for women.

At the heart of the stories is Leone Ross’s refusal to accept any boundary between the erotic and the most inventive kind of pornography. There is a seriousness here too, in the author’s intentions: a vision of the fluidity of the person, the inequalities of the body politic – from the deaths of black people at the hands of the police, to the deep shifts that signal subtle changes in the nature of capitalism. There’s also a queerness that runs through the collection, both in themes and in the sexuality of its characters (‘President Daisy’ and ‘Drag’ are standout examples), which our readers will love.

This is a richly varied, witty and entertaining collection whose frankness may sometimes tickle, sometimes shock; but always engages the intellect and the heart.