It’s the last day of term and Yonni’s pissed off. He just wants to get away from Mum, away from Shabbat and head up to his room. That’s where Adam is. The only person Yonni wants to be around, think about, be about…

And as the night unfolds and falls into chaos – some of it real, and some of it not so – Yonni pulls us into his world… A world filled with school riots, first loves, beached whales, political demonstrations, cinema, sex and rebellion.

Brought to you by Vault Festival favourites Rogues’ Gallery Theatre Company (Folk Contraption and The Incredible One Man Pandemic) and penned by acclaimed playwright Stephen Laughton, Run is set in London, right now, and encompasses all of time, space and the universe.

Performed by rising star Tom Ross-Williams and directed by Rogues’ Gallery Artistic Director Oli Rose, Run explores what it means to love and to lose, and how to grow from a boy into a man.

RELATED ARTICLE  Ben Daniels: Will We Ever See A Gay Doctor Who?

With original music by Helen Sartory. 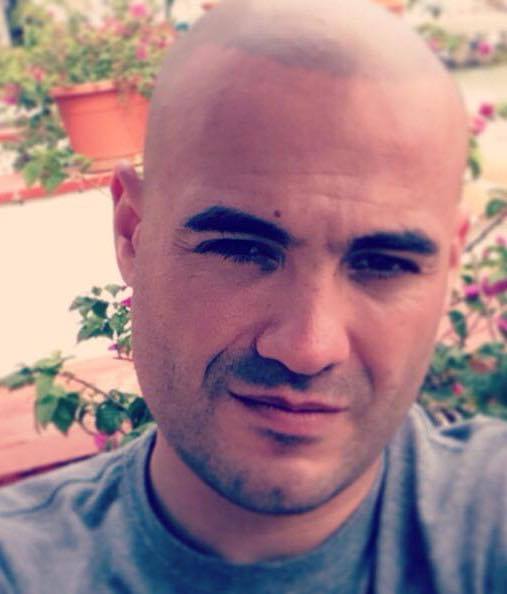 Tell us about Run…

So, in short, Run is basically about a 17-year-old who falls in love – and that kind of takes over his entire universe. It’s about love, life, loss, growing up into the man you’re supposed to be and everything in between. And space. There’s a lot of that.

What is your process as a writer?

It’s a really different way of working for me because I usually come at it from an inspiration rather than a prompt. And writing a monologue was also vaguely alien at first too. But I soon got really lost in that transition. Rather than getting lost in the minutiae of dialogue and nuance I could get lost in rhythm and poetry.

What was the inspiration behind Run?

The actual catapult was when I was approached about writing a short for Theatre Renegade’s Courting Drama showcase, so with all those prompts in mind I sat down and wrote a 20-minute version and we all (cast and crew) loved the process so much we decided to have a go at making a full-length version. Fastforward nine months or so, and here we are!

It also occurred to me last week that, on a really personal level, it’s also about the moment when my partner and I took a break for a little bit last January. Although it was ultimately a good move, looking back it’s clear that I really had a hard time dealing with that – including a disastrous rebound. And that space apart really affected me. (But it’s all okay, now, because we got back together and we’re really happy!)

What is next for Run, and for you?

The ideal situation for this one is that we live it on to another theatre for a longer performance run. We have a couple in mind!

And for me… Well I have another play currently on the go, so hopefully we’ll be seeing that at some point this year and I’ve been working on a film script with a really cool director called Ryan Andrews, so you should hopefully be seeing that very soon too!

Read an excerpt from Run and get a 40% discount on Plays from VAULT: Five new plays from VAULT Festival, which includes the script of Run.