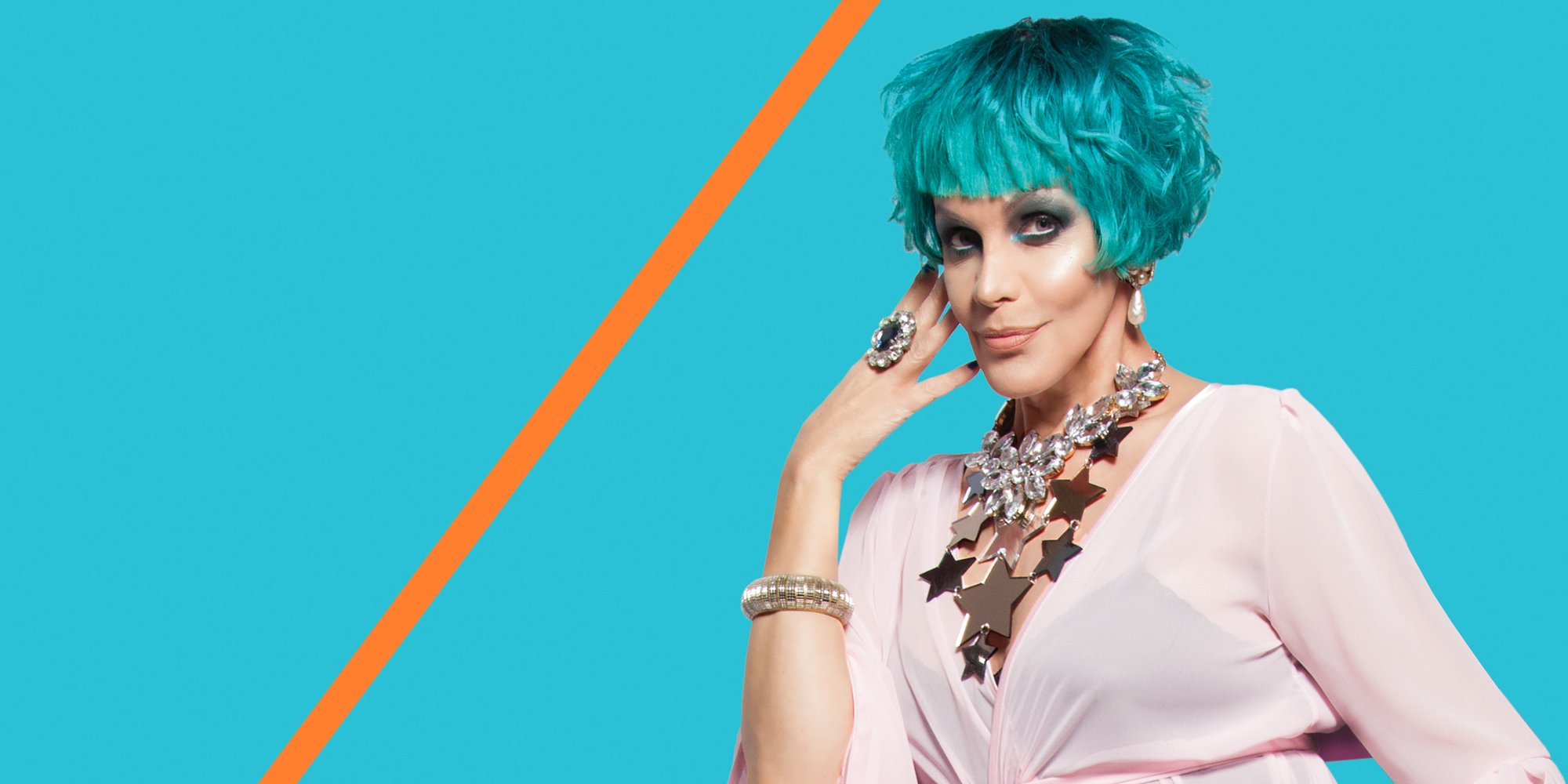 Every August, Edinburgh is taken over by the Fringe Festival. For the thousands of visitors who flock to the city, it’s a chance to see over 3000 performers – ranging from students in dingy basements to internationally famous stadium fillers. Here are the top picks for LGBT performers and shows:

Anxiety and Animal GIFs is this year’s show from London poet and performer Hannah Chutzpah. It’s about “pop-psychology and trying to survive modern life without being an arse”. Her past shows have been funny and humane and this one promises the same. FREE.

Mae Martin: Dope is about “a lifetime of obsessions, fandom and addiction”. Mae Martin has become a staple of the BBC comedy circuit with her witty humour and this promises to be a great show. FREE

Mindy Raf: Keeping my Kidney takes on “weed lube, throuple therapy and one life-altering text message”. She makes her experiences as a bisexual, polyamorous woman hilarious, relatable and warm. £12

12 is an adaptation of Shakespeare’s gayest play, Twelfth Night, by the 3BUGS student theatre company at the University of Birmingham. It features drag, pop hits and a lot of fun. £7

Joan tells the story of Joan of Arc through drag and cabaret. Featuring champion London drag king Lucy Jane Parkinson it uses the story of the girl who heard angels speak to ask questions about gender, sexuality and being oneself. £10.50

The Alien Chicken Remembers Galatea is a retelling of the Elizabethan play, Gallathea. Exploring “the layers of oppression and systemic violence that impact all genders” it also promises a happy ending to its lesbian protagonists despite its heavy themes. £15

Submission tackles what it means to be a queer Muslim in modern Britain. Using spoken word compositions inspired by the poetry of the Qur’an, it promises to “force audiences to contemplate the importance of integration and harmony in increasingly troubling, terror-inducing times.” £10.50

You’ve Changed is a one-woman show by trans performer Kate O’Donnell, telling the story of her transition using song, dance and audience participation. £12

At a Stretch is a love story between two women for children and families, told without words through physical theatre. £9

The Polar Bears Go Up is a charming children’s show devised by Eilidh MacAskill of Fish and Game. Suitable for ages 2 and up. £8

Felicity Anderson-Nathan is a writer, tutor and freelancer. She’s a proud Write Like a Grrrl-er and will be speaking at the Edinburgh Book Trust Story Shop this year. You can find her on twitter @flick_writes.