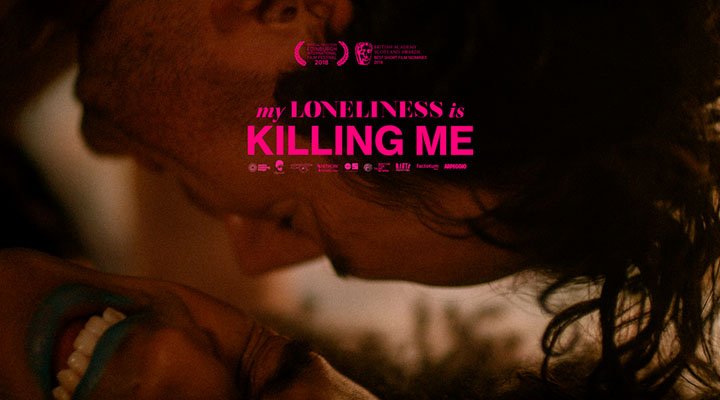 My Loneliness Is Killing Me is an evocative film that explores toxic masculinity and loneliness in queer men’s lives.

The film follows two quite different gay men drawn together for a late night hook-up, whereupon they discover an unexpected emotional connection.

‘My Loneliness Is Killing Me was a reaction to seeing so many films about gay and bisexual men that weren’t about gay or queer culture,’ says writer Michael Lee Richardson; ‘it was about being part of a community and wanting to see the lives of myself and the gay and queer men I know onscreen, especially when it comes to club and hookup culture. There are so many stories to tell in this world, and so many that aren’t being told.’ 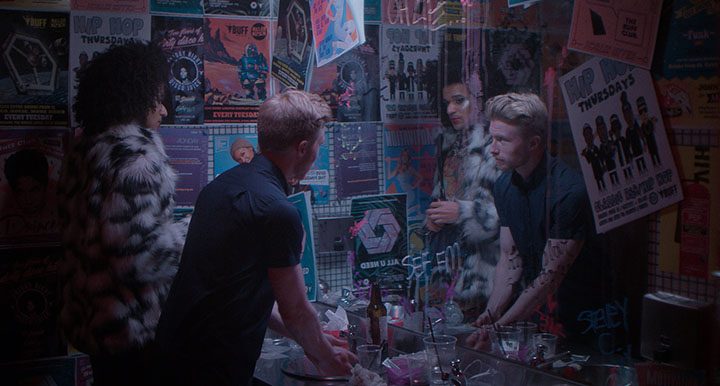 Outwardly, it would certainly seem that LGBT people (and gay men in particular) have won huge ‘gains’ for the community in recent decades. Not only do we have equal rights to marry and adopt, and to be treated with dignity in society, but we’re increasingly visible.

RELATED ARTICLE  There isn’t an app for that: an obituary to Qrushr

At the same time, despite a slew of new rights, there are self-esteem issues galore in the LGBT community. Despite better drugs, HIV rates are still high, and despite an apparent willingness to accept everyone of every form or shape, the LGBT community still struggles with image issues. There are pressures to be skinny, muscular, masculine, sexually active, but not too active…

Chem sex and hook-up culture perhaps give us a clue about what’s wrong for many LGBT people – and that’s the simple issue of loneliness. This stems not only from being a minority, but perhaps also from internalised messages of self-worth and value. 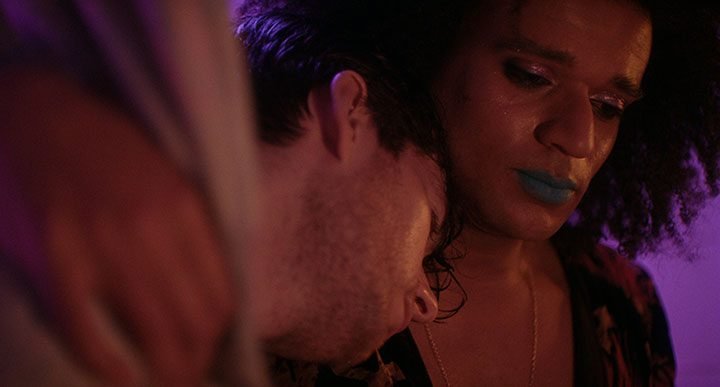 According to its creators, My Loneliness Is Killing Me tackles issues issues of conformity, loneliness and and the need to be desired through a gay lens.

The film has already been screened at Edinburgh International Film Festival and has been nominated for a BAFTA Scotland Award (Best Short Film). Now the creators want to send it around the world, and are asking for help from the community in crowdfunding international distribution.

Backers also get some neat swag – from postcards to signed scripts and even branded condoms.

You can back the film at Indiegogo.