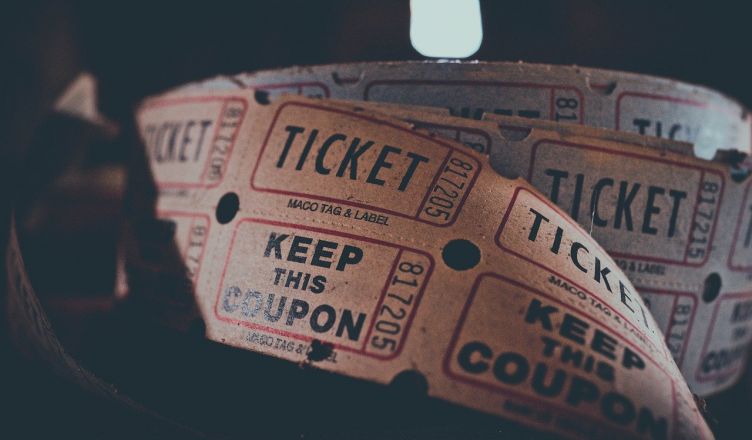 John Preston’s best films of 2019, in no particular order.

A challenging watch in some ways and one where nothing is given away or confirmed. The disappeared young woman set-up and subsequent baiting is so seductive, deeply sinister and thought provoking that many months later I am still pondering it.

Lee Chang-Dong’s South Korean film is slow burner that quite literally goes up in flames.

Joanna Hogg’s fourth film is her warmest and most approachable and sets Honor Swindon Byrne up as a sympathetic protagonist who is rebelling against her background as an film student in 80s London. Class, addiction and codependent relationships are explored and portrayed in a deeply moving way.

Also, Tilda Swindon in several decorative headscarves is always a plus.

Peter Strickland has become one of Britain’s most innovative and unpredictable auteurs. In Fabric, his fourth film, is deeply unhinged and textural and his most experimental to date.

Featuring a possessed dress, the excellent Marianne Jean-Baptist and a department store staffed by be-wigged mannequins come to life, In Fabric is frequently unfathomable but endlessly entertaining.

A film of considerable personal significance to Pedro Almodavar, Pain and Glory is his best in over a decade. It’s as though all of the tropes associated with the director have been boiled down to an extract and any waste has been simmered away.

Beautiful performances, set pieces and memories: this is film-making at its greatest and most powerful.

Unfairly derided upon release, Out of Blue is a puzzle-box film but where more is eventually made clear than not.

Carol Morley’s film is multi layered and gorgeous to look at and Patricia Clarkson is a quiet delight as an introspective cop. Whilst there might be undeniable echoes of David Lynch, there’s enough here for Out of Blue to be it’s own fascinating entity.

A science fiction film directed by Claire Denis was always going to be something special and High Life tips the genre sideways so that it never settles on just one thing. Robert Patterson is a father first and foremost and Juliette Binoche is the villain, kind of. Disturbing scenes in outer space and with a very high body count, High Life still manages to remain fascinatingly unpredictable.

This tricksy German film adaption of the book of the same name plays roughshod with time, place and identity – not that it matters, as the storytelling is solidly structured but also dreamlike. Escaping Nazi Germany is used as a metaphor for all refugees and although sometimes surreal, this beautiful and haunting film resonates strongly with the current day.

Ambitious and audacious mainstream film making, Us is a full-blooded trip. I must confess that even though the first half is not as frightening as Jordan Peele’s debut Get Out, and the general sense is that it’s meant to terrifying, it’s the film’s final third which genuinely astounds.

Bold, brilliant images and often breathtaking use of sound and music really make Us shine.

Surprisingly, the equally garish follow up to last year’s Hereditary seems to take umbrage with its predominant film-watching demographic. Disrespect of others’ cultures to further one’s own gain, plagiarism and a lack of empathy are applied to a certain kind of younger male with, of course, severe consequences.

Midsommar is a bleached out, hallucinogenic daymare.

Avoiding a more whimsical obvious approach, this is radical and moving storytelling.