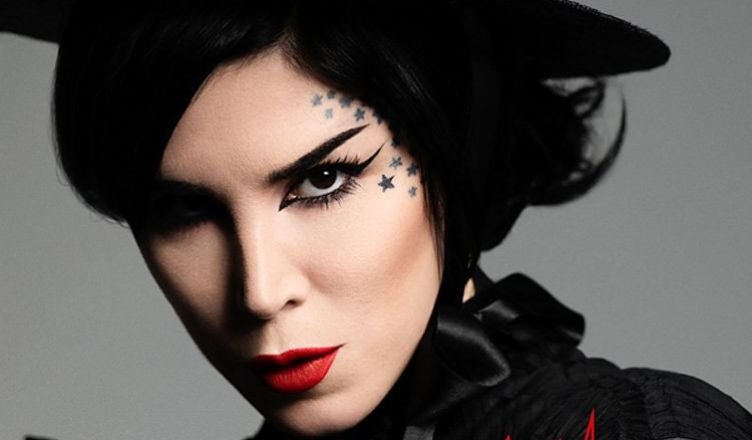 John Preston has rounded up the seven best singles of the week.

If I Can’t Have Love, I Want Power is a brilliant album, and a curious one. Halsey wanted to make an album that was thought too weird but Trent Reznor (Nine Inch Nails) agreed to produce it. With a very 90s influence and beautifully written, ‘I am not a woman, I’m a god’ is one of several highlights.

The tattooist and make-up artist has released an accomplished album of mid-tempo, Euro-goth anthems which appears to be guided by a love of the genre as opposed to a cynical career swerve. ‘Fear You’ glides forward with a possessed confidence making this a project to seek out and cherish.

This week’s ear worm. Millie Turner has been releasing high quality tracks like this one for a couple of years now and it would be a good decision for you to check her out. Based on this track alone you will certainly become a fan and join me in begging Turner to release a proper, full-length album.

A tight and very funky disco track from the slightly unhinged and genre antagonising Mr Twin Sister. ‘Polvo’ features the kind of guitar playing that Nile Rodgers made his signature during the original disco era of the late 70s and early 80s, but has a sheen and invigorating vocal production all its own.

It is sometimes puzzling as to the nature of Kim Petras’ career and why she seems keen to stay within a niche that restricts her from breaking new ground. ‘Future Starts Now’ reconnects with Daft Punkish French House and is great but let’s hear what she can do when the barriers are removed.

Finally, an album that delivers on Lady Gaga’s promise of futuristic dance, The Dawn of Chromatica features reinterpretations of the original, more pedestrian album tracks. The cream of PC music and hyper- pop including Charli XCX, Dorian Electra and Shygirl make a racket and have a blast.

Anna Prior, ‘Thank You For Nothing’

Metronomy are true British eccentrics and Anna Prior is the drummer. She wanted to make a house record as her first solo track but decided instead to deconstruct the beats and come up with something more idiosyncratic, which is no surprise really. A good decision and this is a fantastic debut.