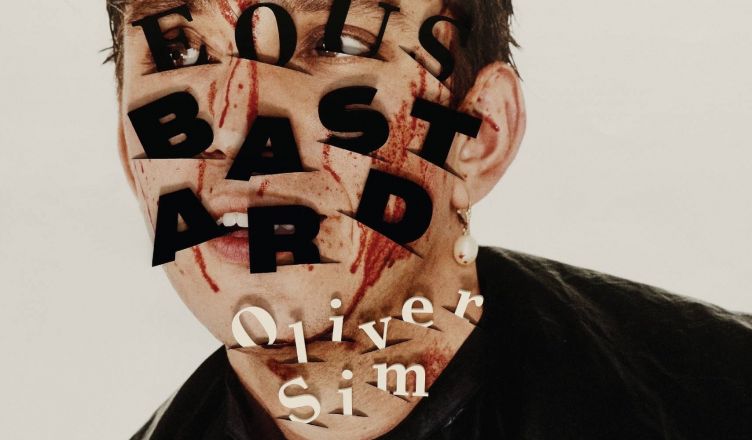 John Preston picks his favourite seven songs of the week.

An enormous pop song and make no mistake, ‘This Hell’ demonstrates Rina Sawayama’s desire, and ability, to be propelled into the big league. The emphasis is on melody and the songwriting prowess is evident here. Disorienting key changes, the stickiest chorus and a inspired middle eight ensure this will become an overnight anthem.

The return of Santigold does not disappoint and ‘High Priestess’ sees a reprise of the rhythmic, indie-punk that was dotted throughout her hugely influential, idiosyncratic debut album from 2008. The low-key, built-in sarcasm that many miss in Santigold’s tracks is also present and wonderfully brutal.

Flume has returned with a strong collection of tracks on his vibrantly luscious, electronically clipped and coated third album, Palaces. ‘Only Fans’ features the Italian techno artist Virgen Maria, who narrates an outline of her online jobs and censorship battles, ending with the instruction ‘subscribe’.

Statements about physical and mental illness in pop music are usually coded or abstract, but no metaphors are used in Oliver Sim’s audacious and spellbinding song ‘Hideous’. The line ‘been living with HIV since 17, am I hideous?’ is surprisingly shocking, but mainly because of its unexpected honesty.

RELATED ARTICLE  What's on Your Playlist Round 2: Jake Basford

Sudan Archives adds to the tradition of songs about hair with a stomping, riotous anthem that expresses both vulnerability and celebration. In what sounds like a manic shredded guitar, the realisation that this is Archives’s beloved violin just reinforces her unique abilities.

Diana Ross and Tame Impala, ‘Turn up the Sunshine’

It’s perplexing that a Diana Ross song that features on a soundtrack for the upcoming Minions: The Rise of Gru should overshadow any song of Ross’ comeback album of last year, but there we have it. Soulful, organic disco that effortlessly sits alongside some of the icon’s best work.

Mr Tophat feat. Robyn and Simson, ‘Pump It Up’

In a gap that gets longer each time she’s away, ‘Pump It Up’ supplies a pretty good fix of Robyn on a chorus that is wacky as is it funky. Mr Tophat knows to keep it simple and solid and with such quality guests, the dance floor will be packed within seconds.