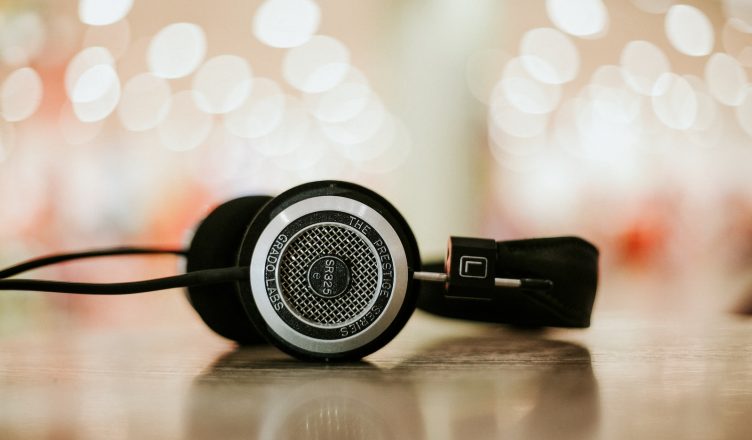 John Preston picks his top seven songs of the week.

As Björk’s career has progressed, her music has become increasingly more difficult to access. It’s as if she has wilfully made each subsequent album more academic and unwieldy than the last, and not just for the fun of it. ‘Atopos’ is the first new music from Björk’s forthcoming album Fosorra and is an absolute riot – enormous, belligerent and fantastic. Watch the video and I dare you not to smile.

An innovative and oddly pervasive dance track that is as much a mood as it is a song, RAYE is throwing the rule book thrust upon by her original record label forcibly out the window. Finally, her debut album is imminent, and if ‘Black Mascara’ is any indication of what to expect, then we’re in for a treat.

Röyksopp will release their third album later this year – the final instalment of Profound Mysteries, of which the first two were ultimately disappointing. ‘The Night’ presents a tougher sound, incorporating elements of Kraftwerk and contemporary techno, and Goldfrapp is a return vocalist – all good signs.

39 years between albums surely must be a record, but that’s how long it’s been since the release of Clare Grogan and pals’ last record. Grogan has worked as an actress for decades and the music of Altered Images has lived on through TV spots and karaoke. Now, with ‘Mascara Streakz’, they prove that the impossible can actually happen.

Joined by Japanese girl group CHAI, this re-jig of the Confidence Man album track actually improves on the original with jangly chaos and furious, swapping vocals. Following an earlier remix of ‘Holiday’, ‘Angry Girl’ is one of six tracks that will make a revised interpretation of Confidence Man’s album TILT released earlier this year.

Aussie popstress Banoffee returns with new music following her melancholic and unexpectedly organic album Tear Tracks from last year, but with a keener eye on the mainstream this time around. ‘Angel Girl’ is a perfect, melodic slice of Charl XCX-adjacent electro pop and Banoffee makes the whole process seem so easy.

Hudson Mohawke finally returns with his third album proper, Cry Sugar, following an abundance of collabs and mixtapes released over the last six years or so. Listening to Cry Sugar as it’s sequenced will probably result in your head popping off but listen to tracks in isolation, such as this one, and the real beauty and mastery gleam through.