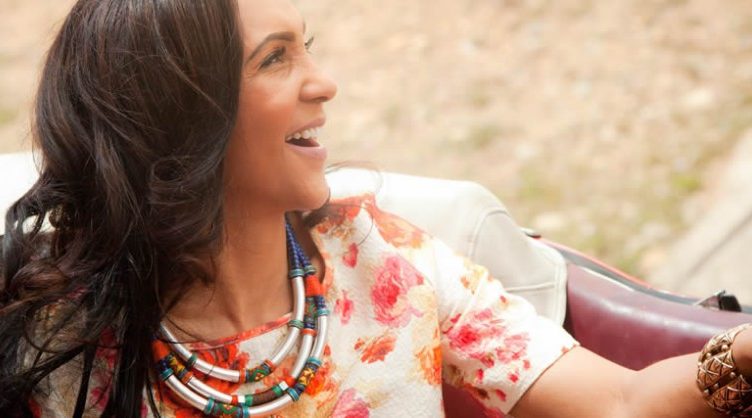 The main stories creating headlines were the unfortunate passing of Queen frontman Freddie Mercury and the ceasefire which marked the end of the Persian Gulf War. Meanwhile, The Simpsons hit the charts with ‘Do the Bartman’ and Bryan Adams occupied the top spot for a dazzling 16 weeks with ‘Everything I Do (I Do It For You)’, which featured on the soundtrack to Robin Hood: Prince of Thieves.

Like Bryan Adams’ balladic smash, another 1991 song has stood the test of time – with its euphoric beats and anthemic sounds. ‘Everybody’s Free (To Feel Good)’ by Rozalla captured the nation and was so popular with music lovers and DJs that the track earned her the title of ‘Queen of Rave’.

Rozalla was a big name at the time. She supported Michael Jackson on his legendary Dangerous Tour, and her debut album spawned a further three singles: ‘Faith (In the Power of Love)’, ‘Are You Ready to Fly?’ and ‘Love Breakdown’. 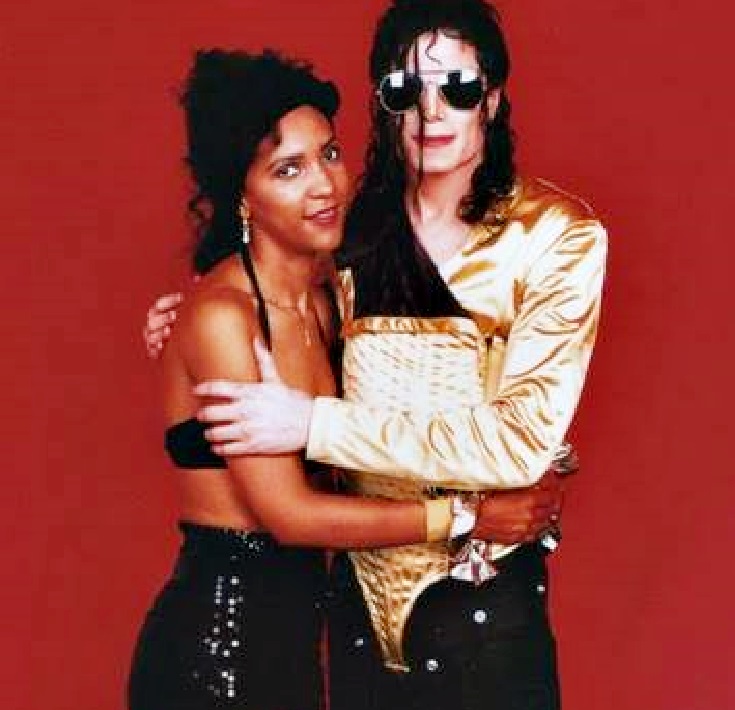 Her follow up saw tracks such as ‘You Never Love the Same Way Twice’, ‘Baby’, ‘Don’t Play With Me’, ‘This Time I Found Love’ and the infectious ‘I Love Music’ – which was the theme song to the 1993 film Carlito’s Way.

She released a third album, Coming Home, which unfortunately didn’t get the warm reception it deserved. The tracks on the album have so much meaning and Rozalla herself performs them with so much empathy and passion it’s hard not to appreciate Coming Home.

Having worked with several music producers, Rozalla collaborated on several dance tracks with the likes of Plastic Boy, and featured on the David Anthony track ‘Can You Feel the Love?’ after he initially remixed ‘Everybody’s Free’ for her. She also worked on tracks with Phat ‘n’ Phunky, Aquagen, The L.A. Project and Abel Ramos, and the ever so delightful Rozalla still wows the crowds to thousands of fans across the world when she headlines at various sell-out music events.

In 2015, after a little hiatus, Rozalla made a spectacular comeback with the single ‘If You Say It Again’ which was remixed by Love To Infinity. The song made a huge impact – even reaching number five on  the U.S. Billboard Dance Charts.

Off the back of this, ‘Shadows of the Moon’ was released, and the following year Rozalla teamed up with Scottish singer Allan Jay and recorded her first ever duet with him: ‘Breaking My Heart’. This led to her signing with independent record label Energise Records, where Allan is also signed.

During the recording of her forthcoming album (due out later in 2019), the Energise team reworked ‘Shadows of the Moon’, which did reasonably well in the club charts.

Her new single ‘Turn on the Light’ is written by Jason Prince and co-written by Rozalla. 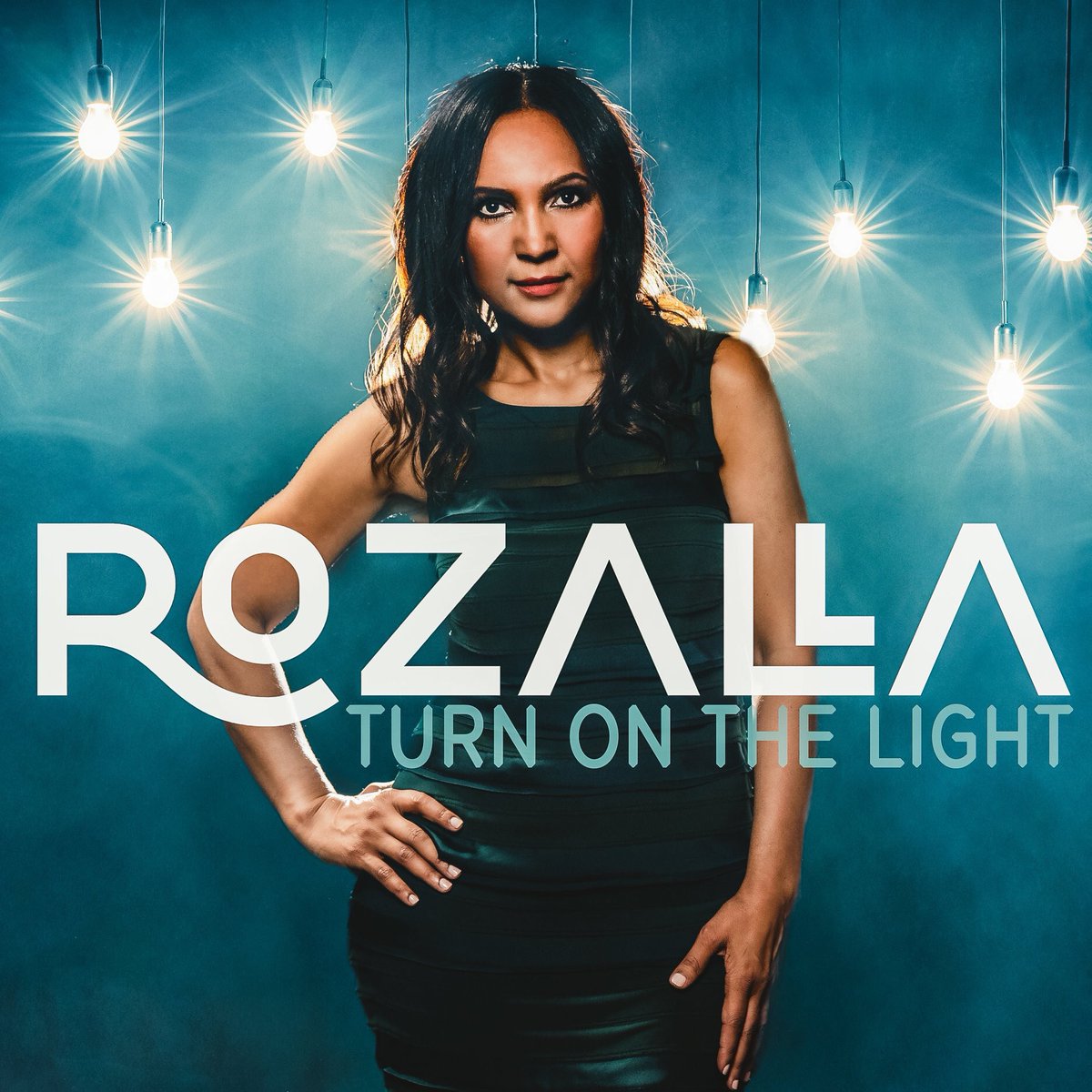 This track has several remixes which have something for everyone’s tastes. The radio edit is remixed by Mr Rootand has a 70s ‘chic’ style sound about it. Midway through the track, there’s an instrumental break which features an awesome guitar rift that even Nile Rodgers would give the thumbs up to.

So it comes as no surprise that the song is quickly catching on and reaching the top of the download and radio DJ charts. Check out the official music video for ‘Turn on the Light’ below:

If ‘Turn on the Light’ is anything to go by, I cannot wait for what other gems the soon to be released album has to offer.

The light is well and truly beaming right now for Rozalla, and it seems it has no means of fading anytime soon.

RELATED ARTICLE  Travis unveil video for single ‘The Only Thing’ featuring Susanna Hoffs of The Bangles, plus 2021 UK tour dates

View all posts by Jonathan Dahl →