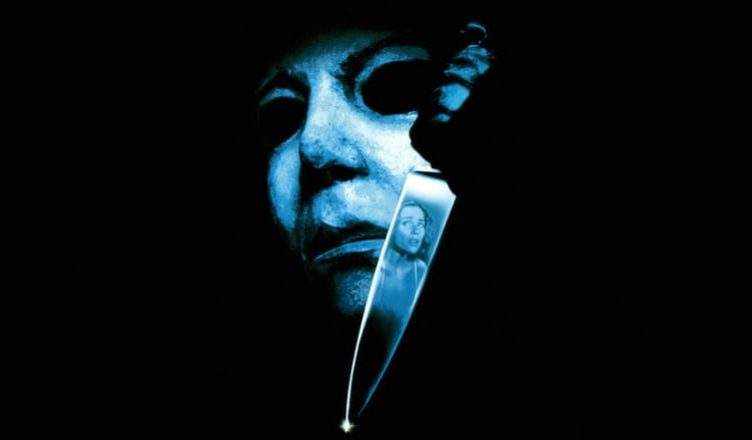 ‘I Put a Spell on you’ by Screamin’ Jay Hawkins

This is perhaps the best and most amazing song to pull out on Halloween. As Hawkins got older, he gave increasingly theatrical, increasingly creepy performances of the song, which was his biggest hit. Supposedly he recorded the song while drunk one night, and this accounts for the wildness in his voice.

Hawkins went into obscurity for years after the song was released, but before he died he had a resurgence in popularity thanks in part to the use of his songs in the films of Jim Jarmusch, who went on to cast him in Mystery Train.

One of Hawkins’s last performances featured him rising out of a coffin in heavy makeup, holding onto a cane featuring a skull with a cigarette dangling from its mouth as he performed the song, much to the delight of the audience.

Even with the intensely creepier edge brought to it by Marilyn Manson’s cover on the soundtrack for David Lynch’s Lost Highway, the amusing sense of Bette Midler’s performance in Hocus Pocus, or the sad strains of Nina Simone’s rendition, nothing beats Hawkins’s operatic, bluesy delivery.

This is a wonderful little number, the ultimate campy holiday song. Unlike so many holiday songs, it takes a long time for this one to grow old, mostly because it’s just good fun. It’s a little piece of my childhood that doesn’t change as I get older.

Who can say no to this song? Even the people from Glee couldn’t make it unbearable. The video, which has become slightly silly over time, still manages to garner a great reaction from audiences. When this song comes on in clubs on Halloween, everyone jumps to their feet. The guest vocals by Vincent Price, featuring a peal of evil, manic laughter, make for a nice denouement to an incredible song.

This song is the song that made John Carpenter’s Halloween what it is—one of the first truly terrifying modern horror films. It is films like Psycho, Halloween and Texas Chainsaw Massacre which brought the ‘slasher’ genre into the mainstream. The title theme is one of the most iconic of all time, up there with the theme from Jaws.

To hear this song in conjunction with the action of Halloween can leave a troubling sensation in the listener’s mind—driving home once I began to believe I heard the music and feared that there was someone hiding in the back seat of my car.

The brilliance of John Carpenter as both a composer and a director is that he is able to create horror that stays with you long after you leave the theatre.

RELATED ARTICLE  5 things to do at Caprices Festival 2016

This theme has now been updated for 2018 with the arrival of the semi-reboot Halloween (2018). The newer version has an increased sense of imminence, refining and expanding upon some of the things that worked so well in the original.

One of the most iconic soundtracks of all time from one of the most infamous films of all time, Wendy Carlos created an incredibly disturbing series of pieces from selections of classical music. Using a vocoder and synthesizers, Wendy Carlos managed to reinvigorate some of the most frequently heard works of classical music, bringing forward something completely new. Even listening to more traditional renditions of these pieces, I find myself thinking of Carlos’s electronic variations and in doing so, remember the wild crimes of Alex and his Droogs.

If you are ever lucky enough to find a copy of the full soundtrack, which has gone out of print and is very difficult to acquire, you will find yourself returning to it over and over again.

And this last suggestion comes from Vada editor Adam Lowe:

A gorgeous blend of industrial and choral music, that captures the religiosity and despair of the setting. Alien 3 did poorly in America, but overseas audiences were far more receptive to its bleak mood and complex themes of redemption and sacrifice. One of the reasons why Alien 3 has become a cult classic, even within the niche of the Alien films themselves, is undoubtedly this haunted soundtrack. Written and recorded during the 1992 riots, this exquisite soundtrack is full of rage and ruin.