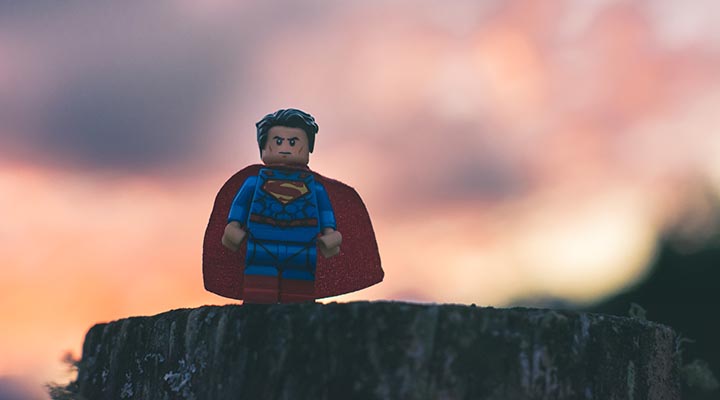 David Blackett
In every generation there is a Chosen One. She alone will stand against the vampires, the demons, and the forces of darkness. David isn't her, but she shaped his life in ways she will never know. Likely to be found caring too much about street passes and the correct allocation of Pikmin. You can follow David on the twitter @boysies.

Can you believe it? Ben Affleck is going to be the best/worst (delete as applicable) Batman that there has ever been ever.

We would love to give you a long ol’ informative yet rambling opinion piece on this, but honestly guys we can’t bring ourselves to care, it’s just not important. He’s a good actor, everyone knows this. It’s not really a surprising choice or left field, if they had gone young Batman being mentored by Superman or Batman in his 60’s tired by all of his years of fighting crime, then maybe our ears would be perked. But no. It will be another glorified smash ’em up where a million people will die and the central characters won’t give a toss.

However, what does excite us is the fan reaction! So much bloody passion, it’s incredible. Rumour has it one set of fans are trying to get it to… American law makers (we don’t know American law on these things) that Mr. Affleck must never NEVER play with their toys ever or they will tell their mums. What some more creative fans have done is create fake trailers like the one below, marvellous we say. So, inspired by this we tracked down some fake trailers for films that will never exist because it’s Friday and no one wants to be doing work.

Keep in mind folks that this is not a series of videos that will bring you happy fun times, if you haven’t got your geek translator glasses on today ‘fan film’ always = ‘gritty.’

This week those Might Morphin’ Power Rangers celebrated their 20th anniversary, so it only seems right that we include a fan trailer for a, yes you guessed it, GRITTY, MMPR film.

A week doesn’t seem to go by without us mentioning Zelda here on Vada, so why change the habits of a lifetime? With Game of Thrones being such a giant hit, and the world of Tolkien making more gold than Smaug could deal with, maybe it’s not the worst idea for film making people (their technical name) to start fiddling around in the world of Hyrule.

Ok this last one is the Portal fan film but we love any excuse to whip it out… and show this film BOOM! PENIS JOKE.

In every generation there is a Chosen One. She alone will stand against the vampires, the demons, and the forces of darkness. David isn't her, but she shaped his life in ways she will never know. Likely to be found caring too much about street passes and the correct allocation of Pikmin. You can follow David on the twitter @boysies.

View all posts by David Blackett →