The agonising wait is almost over. Game of Thrones’ sixth season is nearly here. To amp up the hype even more (like that’s needed, anyway), we at Vada bring you a list of our top 10 characters so far – and no, you’ll not find Tyrion Lannister anywhere. As great as Peter Dinklage is, Tyrion is MASSIVELY overrated.

Does anything really need to be added? Hodor steals every scene he’s in by uttering his infamous one-liner – which is also his name, and the only thing he ever says! His lack of presence last season was very noticeable.

Just look at that smile. That hair. Those abs.

Okay, Robb’s placing on this list may be solely down to how damn fine actor Richard Madden is, but Robb is a great character nevertheless. You either fall on team Robb or team Jon, and I happen to fall on the former. The Red Wedding is still harrowing to watch, almost three years later. 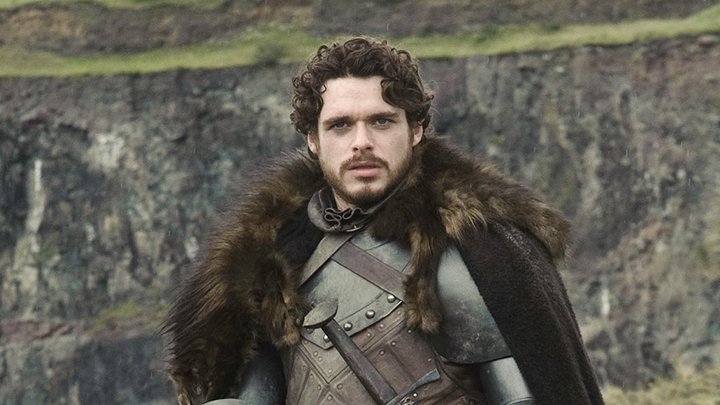 ‘Lord Tywin Lannister did not, in the end, shit gold.’

If you understand this reference, well done. That means you read the books.

The lack of references to Tywin shitting gold is the only downfall in an otherwise brilliant adaption of one of the many deaths to occur in A Song of Ice and Fire, but Tywin is so great because Charles Dance is so great. No other reason. His chemistry with Dinklage and Lena Headey was pure gold.

Ah, Ned. I don’t think anyone can still believe that the powers that be actually beheaded Sean Bean! I mean, he infamously dies in everything he appears in, but still!

That scene, way back in season one, is still brutal to watch. Not because Ned dies or anything, but because of the look on Sansa and Arya’s respective faces. No wonder both Stark sisters are so fucked up nowadays.

The bastard we all loved to hate. Joffrey was a delight to watch – come on, admit it. Everybody loved him, and his death early in the fourth season left a huge gaping hole in Game of Thrones.

Thankfully Ramsay plugged it pretty soon after – I don’t think anybody loves Ramsay. The sooner that bastard dies, the better. 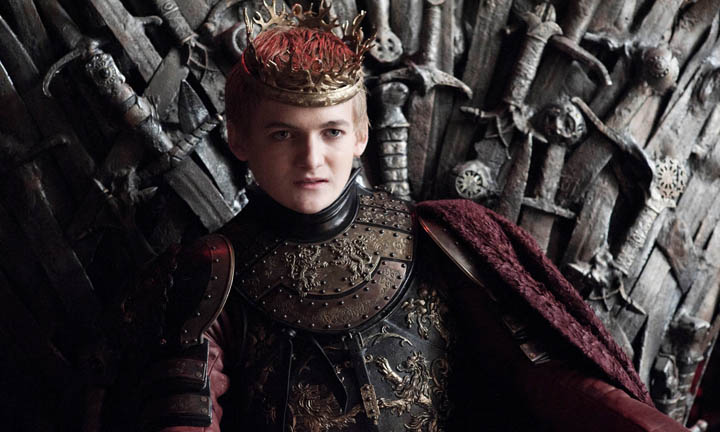 Sansa has finally grown into a woman, and in season six I am fully expecting her to go batshit crazy. If she doesn’t kill Ramsay it will be a travesty. Girl needs some revenge, and girl needs some happiness! In that order.

RELATED ARTICLE  OMGame of Thrones – The Mountain and the Viper

‘A sword swallower through and through.’

That line still brings tears to my eye. Olenna has been a delight to watch since her very first appearance, but unfortunately her turns are becoming less frequent for some reason. What a travesty!

I adore every single scene she appears in, in particular when she trades barbs with Cersei.

‘Do you lie awake at night, fearing my gash?’

Man does Varys get some GREAT one-liners. I have a suspicion that Varys is the great master manipulating everything behind the scenes.

He gets very little screen time in comparison with the rest of the main cast, but thankfully he’s back in Meereen with Tyrion, so hopefully he’ll actually have something to do in season six!

For a long time Dany was my favourite character in Game of Thrones. I mean, come on, she has dragons!

The final shot of season one is still one of the best so far, as is her entire story arc. Dany has come a long way, and it looks as though she’s finally on the cusp of greatness.

She better take command of that Khalasar quickly and finally head to King’s Landing. She is the only person I want to ascend to the throne

Lena Headey is simply sublime. I defy any one of you to read the chapter in A Dance with Dragons which details Cersei’s walk of penance, and then watch the adaption in ‘Mother’s Mercy’, and not feel at least a little compassion!

That adaption is stunning. No other word for it. I cannot praise it enough.

I have a horrible feeling Cersei is nearing her end, and if she dies I may actually be done with Game of Thrones. Just sayin’. 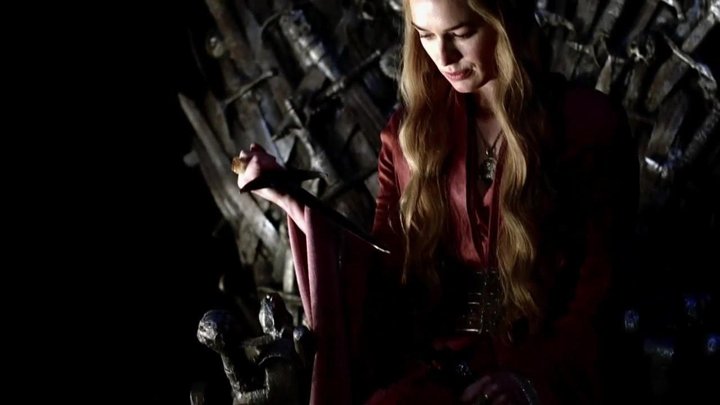