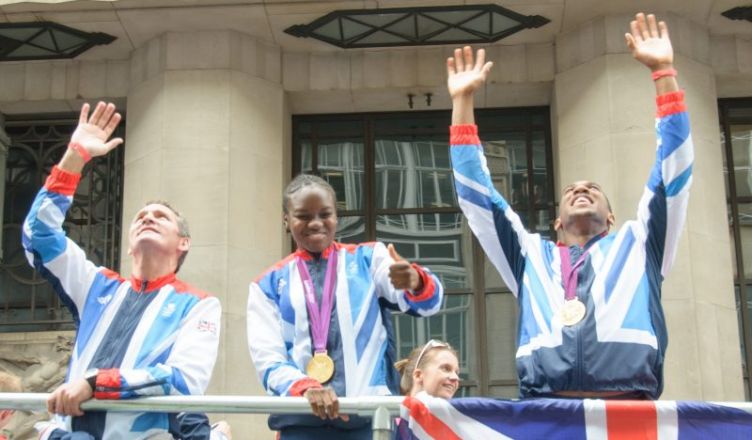 The news of Nicola Adam’ historic first on Strictly Come Dancing has inspired comments across the internet. Adams will be the first contestant to dance with a same-sex partner in the history of the show.

Head of Pride 365, Jack Mizel has spoken out on Adams’ upcoming turn on the dancefloor. Mizel says, ‘It was Nicola Adams who suggested having a same sex partner on Strictly Come Dancing, stating that “it’s definitely time for a change”. And she was right. We have seen in the past and especially this year; if you don’t fight for something, nothing will change.

‘However, a lot of conversation in this space is about how even when something good happens, it can be easy to comment on how it isn’t enough, or that we still have far to go, which distracts us from celebrating how far we have come.

‘Champions are key allies in the fight for inclusion and celebrities such as Nicola Adams, who highlight what is needed for the LGBTQ+ community to feel present, raise the bar for representation, empowerment and engagement.

‘Representation is key, especially natural representation, however, it isn’t merely a barrier for people to engage with a show and Strictly is already popular within the community so getting them to watch the show isn’t a problem, but it offers points for relatability. Representation, especially in media, is vital and does more for individuals that people realise. It removes loneliness, tackles mental health issues and builds confidence.

‘This is why it’s important to have more positive and authentic LGBTQ+ representation in the mainstream media. I hate to use the word, but the more we ‘normalise’ same sex couples and love, the more we will be able to see it highlighted.

‘Though it’s important to remember that negative backlash may happen, it is not the enemy. The enemy is people being stuck in their silos or bubbles, not willing to talk about ‘challenging’ subjects. Some people will be happy, some won’t, but what’s important is that this conversation creates engagement and engagement breaks down barriers.

‘By Nicola asking for a same sex partner, she has paved the way for this and set the tone for both the future of Strictly, and other reality shows.’

Jack Mizel has worked in the LGBT+ space for over 30 years and was one of the progenitors of the original LGBT+ Pride Magazine. Jack believes in the power of inclusion and taking people as they are. He is the creator of the Pride 365 Certification, a revolutionary idea to ensure that only those businesses that are truly deserving of the LGBT+ community get it and are committed to long term inclusion both in policy and in the day to day. 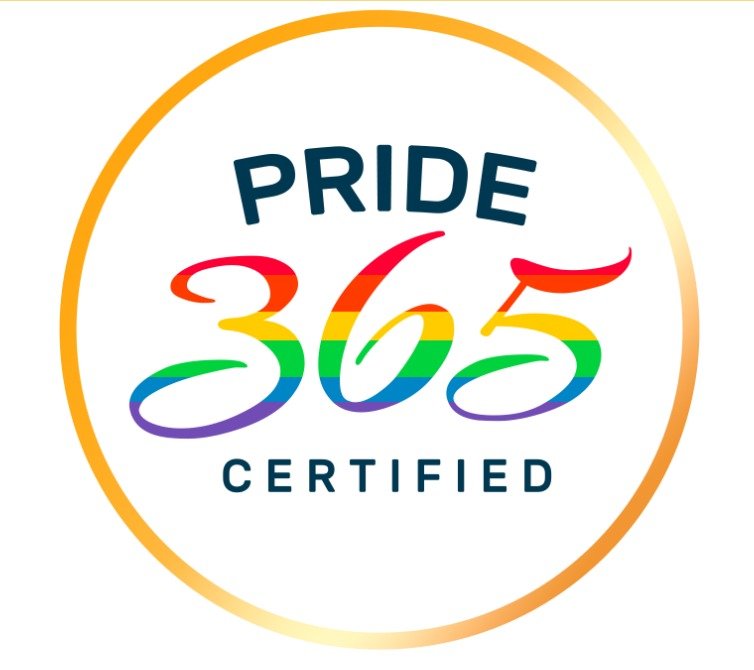