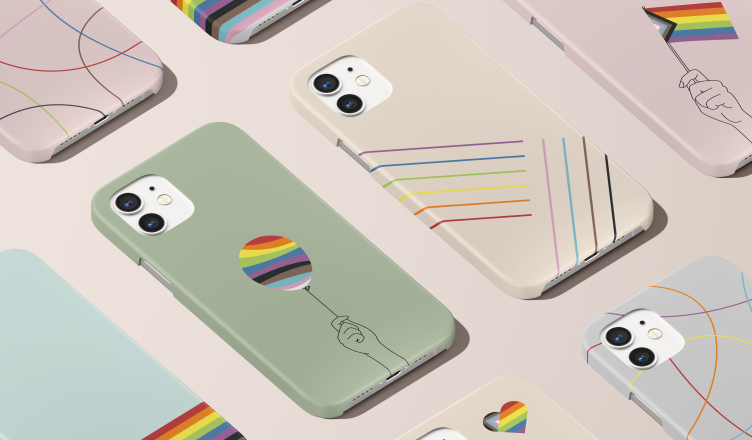 Will Marsden has been working on a collection of Pride-themed phone cases and hopes the collection will help fundraise for the Albert Kennedy Trust. For each phone case sold, Marsden will contribute £1 to the charity.

Despite having not heard of the LGBTQ+ youth homelessness charity until a few months ago, Marsden told Vada that once he found out more about the Albert Kennedy Trust’s work, he “instantly knew” he wanted to do something to help the organisation. 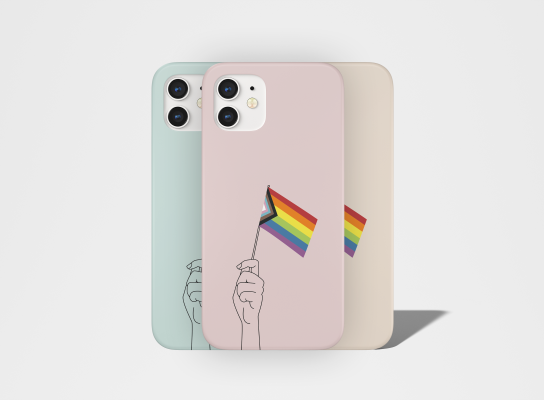 “I had the idea of designing Pride phone cases in support of a charity in the back of my mind for a while,” recalls Marsden.

“After reading all about the amazing work they do and speaking to Alex, the charity’s fundraising manager, I thought what a great opportunity to choose AKT as the charity I’d like to support.”

The Albert Kennedy Trust, created in the late eighties in Greater Manchester, supports lesbian, gay, bisexual and trans young people who are facing homelessness, or living in hostile environments.

Since its founding, the charity has expanded to its support of queer young people across the county, through various awareness-raising campaigns and community-based initiatives. 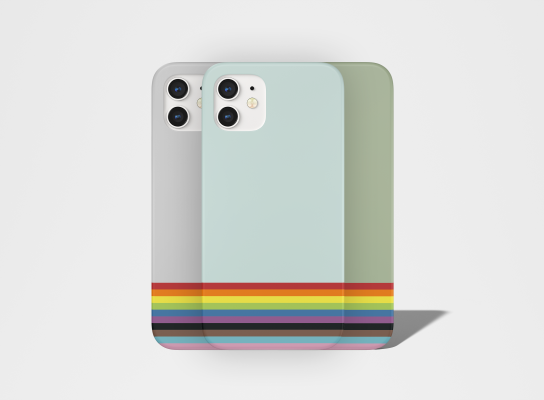 According to the charity, it is estimated that 24% of the youth homeless population identify as LGBTQ+.

What’s more, 77% of the LGBTQ+ young people the Albert Kennedy Trust supports believe that the main factor that caused their homelessness was coming out at home.

Speaking of his own experiences of coming out, Marsden said, “I was very lucky in the fact my mum was incredibly accepting as soon as I came out to her.”

But Marsden acknowledges that not everyone is as fortunate as him. “I understand this isn’t always the case, as many young LGBTQ+ people don’t have it so easy,” he continues.

“Coming out can take so much courage and to think some family members reject this or even worse, become abusive or kick their own children out, breaks my heart.” 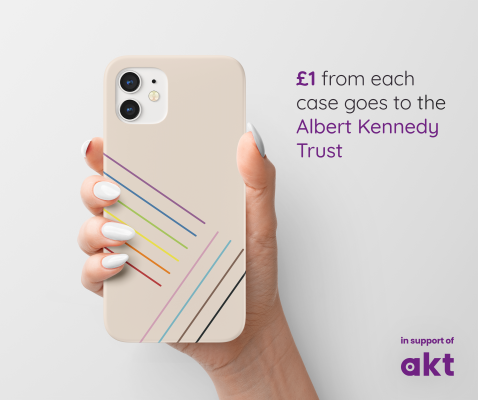 The cases are offered in a variety of different colours and cater for a broad range of Apple, Samsung, LG and Google phone models.

Will Marsden is a Manchester-based graphic designer and Founder of mawgo. All images courtesy of Will Marsden.