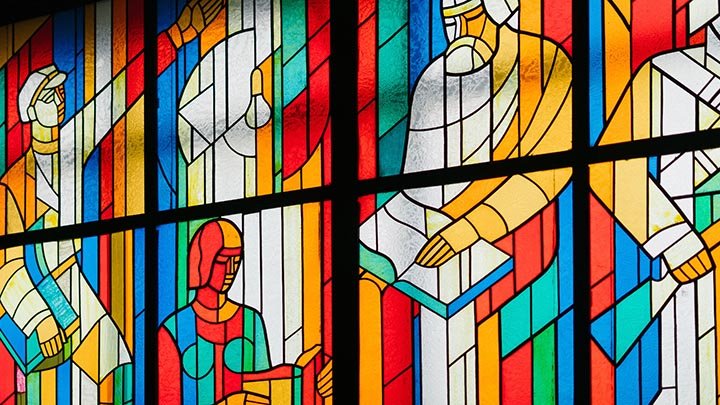 Follow me
Philip Baldwin
Philip Baldwin is an author and activist, campaigning mainly around LGBT issues, HIV, Hep C, faith and homelessness. He is a Stonewall Role Model. He is also a trustee of the Ozanne Foundation and a passionate Christian.

Follow me
Latest posts by Philip Baldwin (see all)

Andrea Williams, who heads the homophobic pressure group Christian Concern, has criticised the Church of England for what she perceives as pro-gay rhetoric. I find Andrea Williams and her views disturbing. I hadn’t come across her before. She’s young and pretty. She likes cerise lipstick, blouses in pastel shades and has a tanned complexion. She doesn’t look like a fascist. Bigots clearly do come in all shapes and sizes!

Jesus’ message is one of love and inclusion. Andrea Williams is all about repression and hatred. She thinks the Church of England should be teaching ‘repentance of homosexual practice’. She also refers to ‘same-sex attraction’, which is the creepy term used by ‘gay cure’ groups in the US.

Andrea Williams does not represent the views of most young women within the Church of England. My experience of worshipping in Church of England churches has been positive. The congregation at St John’s, the church I attend in Waterloo, has been very accepting of my sexuality and my HIV status.

RELATED ARTICLE  Call us what you will...

Andrea Williams is using faith to reinforce her own homophobic views. She should concentrate on her own spiritual journey, rather than interfering in that of others.

Philip Baldwin is an author and activist, campaigning mainly around LGBT issues, HIV, Hep C, faith and homelessness. He is a Stonewall Role Model. He is also a trustee of the Ozanne Foundation and a passionate Christian.

View all posts by Philip Baldwin →