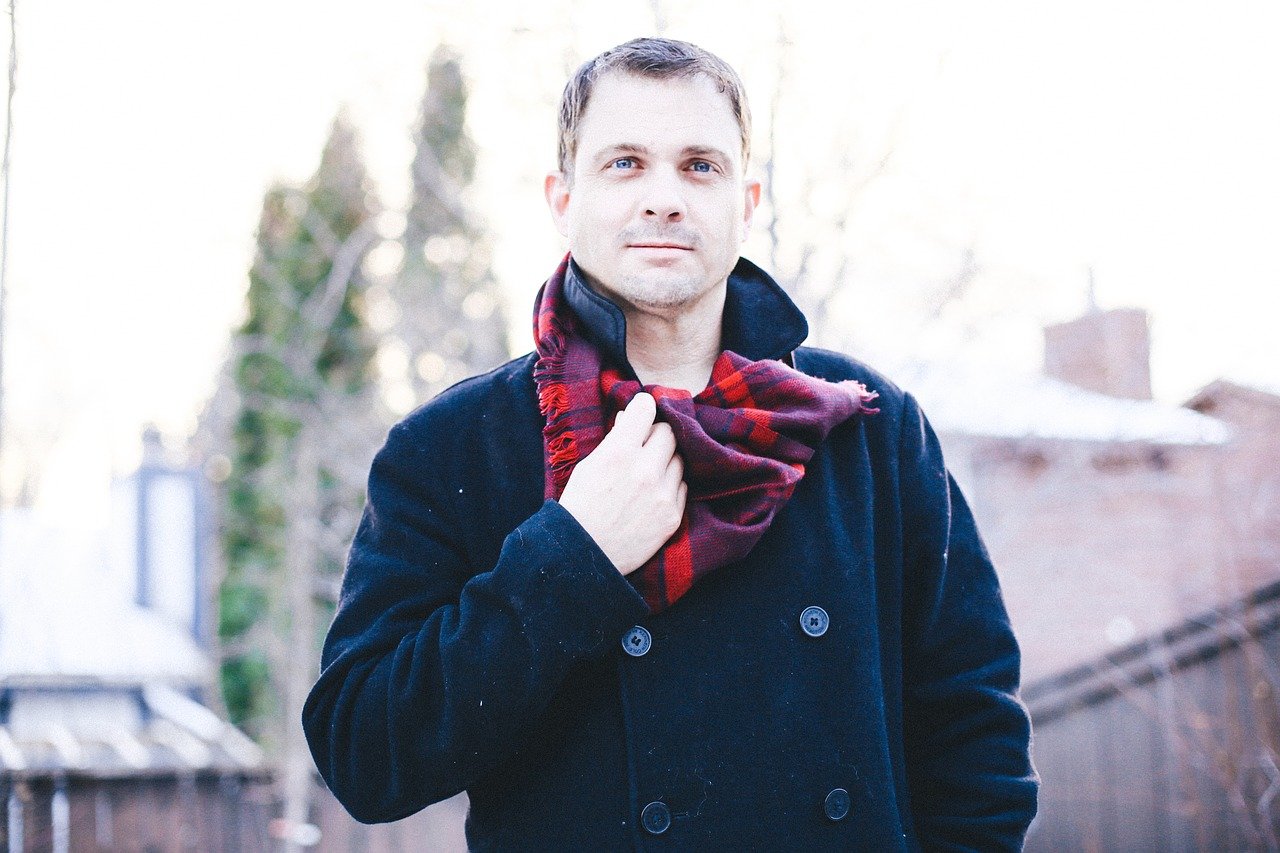 Sam Brodier
Sam Brodier is 38 and has been teaching English for 14 years in France, outside Paris. He is of French-Italian descent, although he grew up in North-Eastern France, very close to Belgium, Luxembourg and Germany. He loves travelling abroad with his boyfriend. He is also currently trying to learn German as he has recently developed a passion for German gay life. Although a rather serious guy, he likes having fun too, and is certainly no angel,with an imagination often running riot...

As the Christmas season is drawing near, it’s the time my partner and I usually begin making plans about what to do for the various celebrations.

‘Where will you be on Christmas Eve ?’

‘Are you going to your parents’ on Christmas Day ?’

‘Will your parents visit on Boxing Day ?’

Christmas is sold to us as a family celebration, during which you’re supposed to want to be surrounded by all your loved ones. Yet one should never overlook the fact that, sadly enough, a lot of LGBT+ people spend Christmas alone.

I’m not as unlucky as that, but I’m often confronted by the possibility that, even though I am in a relationship, I might have to spend Christmas without my partner to share that turkey or Christmas pudding with this year. Negotiating family ties with the added burden of a non-heteronormative relationship can be … well, tricky.

Some couples need a break for Christmas and like going their separate ways for the end of year, this is true. Some friends of mine have been going to their respective families’ for Christmas for years and this organisation has been so deeply rooted in their life together that they’re fine with it. They offer each other presents before Christmas or on New Year’s Eve when they see each other again. However difficult it may be owing to the distance, some people just put up with it. They have each other and they have their families, after all, so they’re not exactly alone.

But some LGBT+ people may not have very accepting families and the idea of bringing their partner to Uncle Bob and Auntie Nicole’s for Christmas is just unfathomable. So although Christmas is thought to be a very festive season, some LGBT+ couples actually find the season hard to deal with.

I have experienced a bit of everything (Christmas-wise, of course) in my relationship with my partner. Before meeting him, my family and I used to celebrate Christmas away from home. After a hard year’s work, I used to enjoy leaving everything behind and jetting off to the other side of the world.

I relished the prospect of lying down on a sandy beach when everybody else was freezing cold back home. As a dutiful son, I felt privileged enough to be able to cherish those special and precious moments with my parents, whom I didn’t often get to see through the rest of the year. We spent Christmases in the Caribbean Islands, Morocco, Italy or even Gran Canaria- a few yards away from the Yumbo Center. Naturally, I had picked the holiday destination that Christmas!

When I met my Prince Charming, I was fully aware that I would no longer be able to travel with Mum and Dad. I knew our family trip would come to an end sooner or later, and that I would have to come up with a new arrangement that worked for me. I was one of those naively romantic 30-year old guys who dreamt of my hero prince blindfolding me and taking me away by surprise to an unknown destination for Christmas. But that was 10 years ago.

Six months after meeting with Prince Charming (eight years older than me, divorced with two kids), reality hit me again when Christmas time rang around. I was torn between keeping up with family tradition and staying with my partner and his family.

After a little hesitation – as I wanted to please everyone – I nevertheless decided to comply with tradition and my partner and I parted ways for seven full days. Meanwhile my mother, to my surprise, had picked Vienna as our next Christmas destination. Although I dreaded the cold weather in Vienna, with hindsight I quite enjoyed the prospect of being driven in and around the Austrian capital in horse-drawn carriages. I missed the sunny sandy beaches, but I soon got over that.

After exchanging Christmas presents and making the most of our last night together – clasped in each other’s arms, sipping wine and guzzling food by the fireplace – my boyfriend and I tearfully said goodbye. It was the first time we had been separated since our first encounter. Was I going to survive seven days and nights without him? Thankfully, this is the age of connectivity and we texted or called each other every time we could, even if I was getting increasingly beset by all sorts of dark thoughts and ideas whenever he did not pick up the phone. I could not bear the thought of not hearing the sound of his voice … and my imagination ran riot.

Without even realising it, I was actually experiencing my first ‘withdrawal symptoms’ from love. My mind alternated between love, trust, distrust… Instead of being a joyful time, Christmas had become a torture to me – all the more so as my partner, whose parents were totally uncomfortable with his sexual orientation and therefore refused to get to know me, was staying in Paris. Could I blame him for partying with some of his friends by the Seine riverbanks while I was visiting Austrian palaces and churches, gorging myself on rotwürst and drinking mulled wine to get warmer, miles and miles away from him?

The following year, after having moved in with my partner and still being unwelcome in his family, I made the decision to break with family tradition. I decided I would have my parents come around to our new place for Christmas.

I ended up spending most of the time alone with my parents, as my partner went to celebrate with his family. In fact, although we were twenty miles away from each other, nothing had changed much since the previous year except for the fact that I could call him more easily and more cheaply. Was the situation going to last?

In the following years, seeing our Christmas arrangements were not making any progress, and aware that fulfilling our duties as ‘mummy’s boys’ eventually mattered to both of us, I reverted to my initial Christmas holiday tradition with my parents abroad.

As for Prince Charming, whose parents I was only introduced to five years later, he stuck to his own unchanging family traditions. And what I had feared happened: distance and man’s (wild) nature was bound to bring about worries, misgivings, and complications every year end!

Only last Christmas did we both decide, for a change, to have our respective parents meet each other and spend Christmas all together. Although it was a rather daunting prospect to have our two sets of parents meet each other for the first time after nine years together, things did work out alright in the end. We were excited at having the house ready and doing the cooking for everybody. It sounded like family life at long last.

The nine past Christmases have led me to think that traditions can sometimes be stronger than life in a couple. Each in his own way, my partner and I have been eventually dutifully complying with family tradition.

So for this year, will we be home or away? As I guess all those questions, doubts and hesitations must be familiar to some of you with the upcoming 2014 Christmas season, I cannot help thinking that LGBT+ people whose lifestyle often is about enfranchisement and breaking with rules and traditions, can actually turn out to be sticklers for tradition no matter what people say. In addition to extolling the joys of freedom and emancipation, and proudly straying away from mainstream culture, LGBT+ people can, in their own way, be relied on to stand up for family values too.

Sam Brodier is 38 and has been teaching English for 14 years in France, outside Paris. He is of French-Italian descent, although he grew up in North-Eastern France, very close to Belgium, Luxembourg and Germany. He loves travelling abroad with his boyfriend. He is also currently trying to learn German as he has recently developed a passion for German gay life. Although a rather serious guy, he likes having fun too, and is certainly no angel, with an imagination often running riot...

View all posts by Sam Brodier →