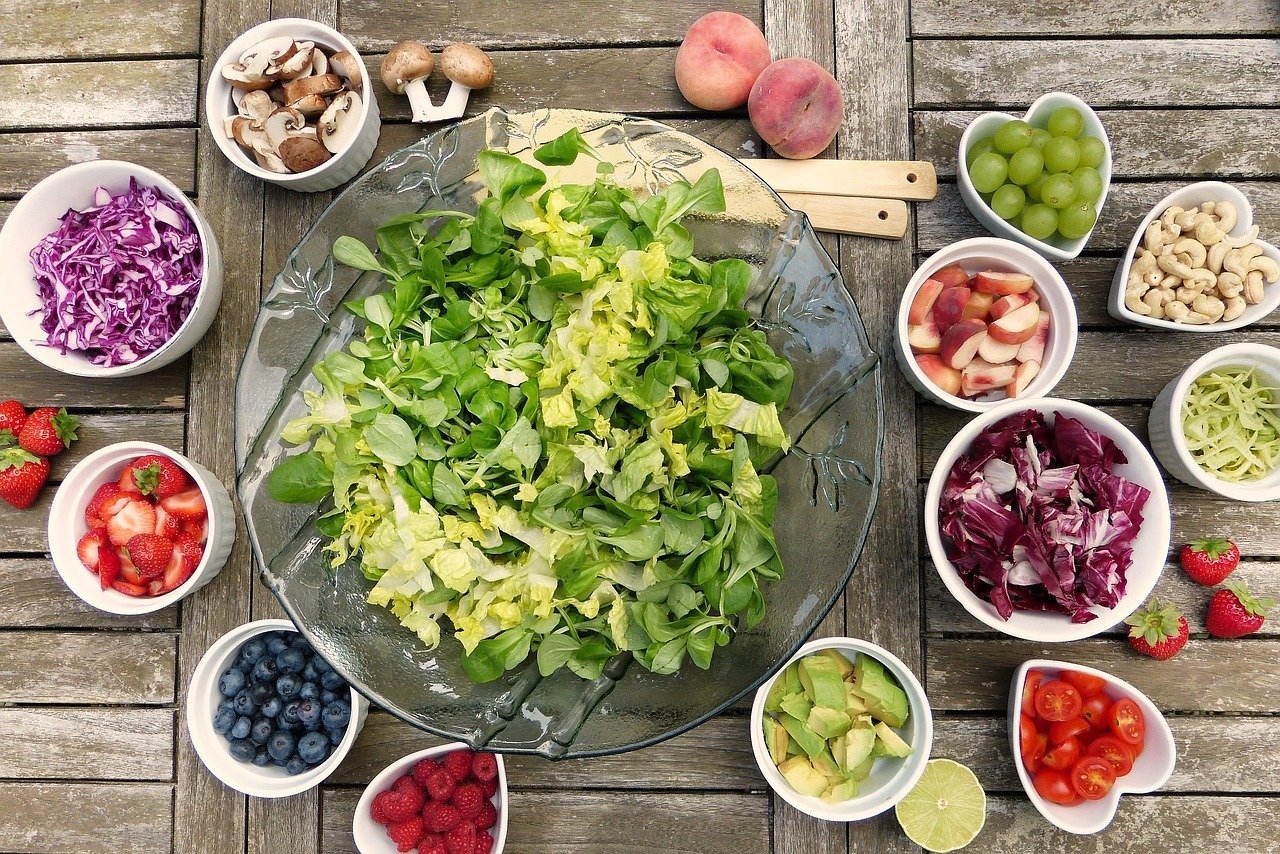 To me, life is life. It is my belief that one life is just as important as the next, and that all these lives should be treated equally, whatever irrespective of race, religion, sex, gender. I could go on. Most (if not all) people reading this will be similarly pro-equality. While the UK government is historically far from perfect, it has over the ages broken down many obstacles to equality. Women are now allowed to vote, homosexuality is now legal and soon enough same-sex marriage will be enshrined in law. But to me (and bear with me on this), there is one factor massively overlooked when implementing equality – species. I believe that the next societal battle will be waged over animal rights.

As a man of a sexual minority, discussions of equality are something that largely affect my life. None of us choose to be born into the bodies we get, and it just so happens that my physical self has been subject to any number of hormones or brain functions that make me attracted to the same sex. None of us choose the body into which we are born – including animals.

The reason why humans eat animals, essentially, is because they can. Humans have the potential to create slaughterhouses and animals don’t. It is a fact that humans are more intelligent than other animals because animals are born with differently configured brains that can’t harbour the same complexity of thought. Just as I didn’t choose to be born into the body of a gay male, animals didn’t choose to be animals, and thus didn’t choose to be born with brains of less potential intelligence. My vegetarianism boils down to this – I don’t want to suffer prejudice or be discriminated against for the body I was born into, so on a moral level, it would be wrong for me to do that to any other creature.

The principle is the same – imagine taking an IQ test with a group of other people, and your IQ was the lowest. Essentially, because you are the ‘least intelligent’ (for this test would be the accepted intelligence marker among humans), the ‘more intelligent’ humans could murder you and eat you. Killing and consuming animals is nothing more than prejudice against the less intellectually capable. Humans are literally eating into the chances of equality. As someone who wants total equality, I’d be 90% happier if we legalised cannibalism, and ate the less intelligent humans. The Jeremy Kyle Show would basically be the menu. Obviously the best case scenario would be to make it illegal to consume or murder animals entirely, though.

I’ll try to stave off some of the main rebuttals you may now have.

1) “Animals eat other animals, so why shouldn’t we? It’s natural instinct.” – As I said, animals are less intellectually capable than humans. That is a sad fact. Even Joey Essex is technically more intelligent than your average cow, as hard as that is to believe. Some animals are not intelligent enough to fight natural instincts, but humans evidently are. I never have a ‘natural instinct’ to maul something and eat it. Nor do any humans, I hope. Since we as a species are capable of surviving on a diet that excludes murder, why would we keep killing?

3) “Vegetarians don’t have balanced diets.” – It’s strange that this argument is still used. Humans can be raised from birth and live normal, healthy lives without eating meat. This is proven. Any nutrients found in animal flesh can be found elsewhere in foods that don’t need to be forced into living and then forced into the slaughterhouse. I often hear people say “vegetarians don’t get protein”. Quorn is made from mycoprotein. Protein that comes from fungus. We don’t just sit around and eat lettuce all day. Not all the time, anyway.

4) “If we didn’t eat animals, they would overpopulate.” – If we didn’t breed animals for meat, there would be less animals anyway. Sterilisation is a bit of a dark option, but I’d rather be given the chance to live sterile than be fertile and murdered for meat.

5) “Meat tastes nice.” – Having tested it on meat-eaters, I know there are some vegetarian substitutes that taste better than actual meat. However, some things aren’t yet replaced well. For example, there is no substitute for bacon that actually tastes anything like bacon. This is where you have to question do I prioritise a slightly better tasting meal above another creature’s right to life? Do I prioritise my own greed over the life of another animal?

There are umpteen other arguments I could try and refute, but the main responses I get when I tell people my views on vegetarianism are those above. All I want is equality. I want everyone to get the same chances as everyone else. On a more basic level, I want all living creatures to get the same chance at life. I don’t want death to fuel life. Humans are intelligent enough to make equality happen. But just as it took far too long for women to get the vote, or homosexuality to be legalised, it will probably take far too long for all creatures to truly exist equally, too.

One thought on “Eating Into Equality – Animal Rights And Vegetarianism”