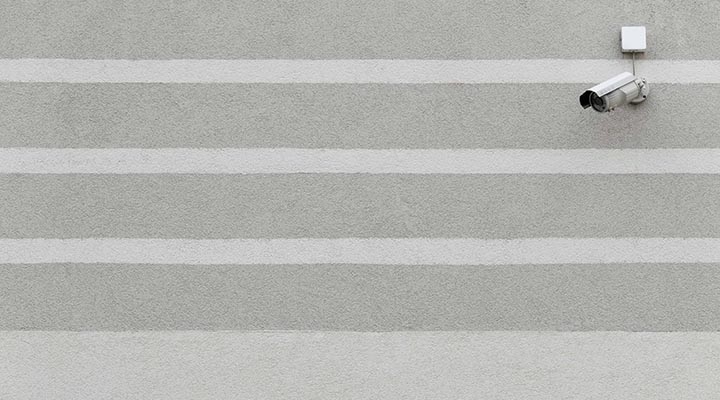 Last week, I looked at what fame was as a concept, where it came from, and why and how it was achieved. This week, I shall be looking at the consequences of fame, once it has been achieved and a person has been thrust into the public eye for all to see and consume with eager eyes… and sometimes hands.

With the readily accessible media of the 21st Century, it seems that celebrity culture has become more and more intrusive and less private. It seems that one of the sacrifices  you make when you make it in a popular industry is that of your private life. More recently, however, we have been hearing rumblings about the media  – and, occasionally, members of the public – crossing lines between in-depth journalism and invasion of privacy. Lest we forget the Leveson Inquiry and the phone hacking scandal, but I venture to ask the question, how has it become okay to want to know the ins and outs of people that we don’t know personally?

I’ve already explored the fame achieved by international superstars and social media sensations, but now I ask – why does the reaction to each ‘star’ differ so drastically? Why does the private life of Lady Gaga draw a much greater interest to both the media and the public and yet that of Charlie McDonnell and Sampson Cawley feature very little – if at all in the mainstream national media? In fact, you rarely hear of them outside the confines of their online presence and community – putting aside the BBC Media Coverage of McDonnell’s explosion onto YouTube in 2007, with his video “How to Be English”, and a few minor appearances since then. The personal lives of social media celebrities pose little interest to the masses. It is, essentially, an extremely niche market.

Perhaps this is because they are more tangible than superstars? We feel there is more of a chance we might bump into them on the underground – as myself and the boyfriend did with Crabstikz a few weekends ago. I have – as yet – to sit down next to Adele on the Hammersmith and City lines. Is it the mystery behind the celebrity that makes them such an icon? That can cause hysteria when their idols are nearby? That makes us want to know every detail that happens in their lives?

Maybe we need to reassess whether the knowledge of the person and their private life is as important as the talent they provide. What they provide is, essentially, an artform. Most of us have heard of Tracey Emin, Damien Hirst and Banksy, but is it their personal lives and day to day actions that we take an interest in? Do we care who they are dating, whether or not they’ve gone under the knife? Are they exploited in the weekly glossy gossip columns? No. What we hear about is their art and, for some, the controversy it causes. We don’t experience false romantic connections to artists. But why? Could it be the fact that it is not anything physical that they produce? So it is not any part of their human form which holds  fascination. But then again, why does someone’s physical appearance or natural human ability, provide an excuse for what is essentially, an invasion of privacy. Do we need to be reminded that not everything we look at, needs everything known about it?

We have always had personal insights into the lives of superstars, notably Marilyn Monroe, which some argue, led to her ultimate suicide. Surely this goes to show that peeping into the private lives of our treasured celebrities has consequences. It seems somewhat hypocritical that we readily do this yet then turn around and say how terrible it is that some fan has broken into said celebrity’s home. Is it really all that surprising? We are provided with all this private and sensitive information – are fans really expected to just ignore it? That sounds rather reminiscent of the recent Haribo advert to me.

So is it the distance put between the public and the Star that creates such a hysteria? Would that change if the Star was more within reach? What do you think?

If you’ve got an opinion, comment below or send me an email at doormattzink@me.com. More on this next week.