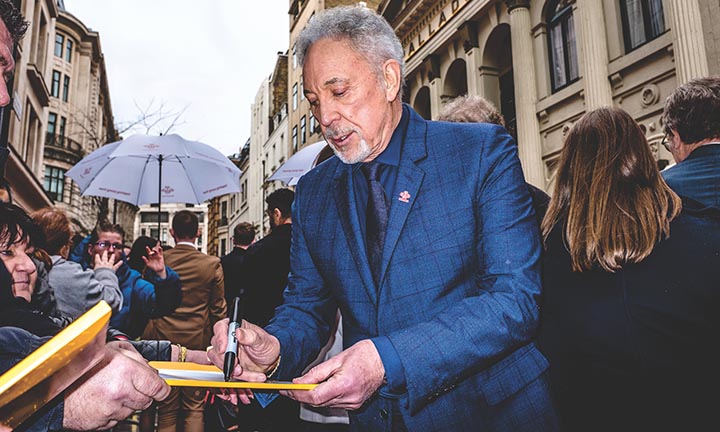 Something has been bothering me recently, so I decided that I would write a series of articles about it, to see if I could generate some comments and feedback from the general public about their opinion on that matter, and to try and put my mind at rest.

Fame. Celebrity. Superstardom. What is it? Where did it come from? And why is it acceptable to the extent that it is in today’s modern society?

When does someone become famous? We seem to have many different categories of fame today, from the self styled Twitter ‘famous’ and  YouTube celebrities, to international superstars and everything in between. But when does a person actually achieve that ever elusive ‘fame’ status that ultimately renders them a ‘star’? How can we tell the difference between someone being famous and actually just being very popular? Is there a difference? And perhaps yet another question we should ask might be, why do some people achieve fame, when others, who perhaps deserve it just as much, stay hidden? Perhaps quietly appreciated.

RELATED ARTICLE  The pros and cons of celebrity endorsements

I accept that I have just posed a great deal of questions, but bear with me and let’s strip it back and start at the beginning.

The concept of fame as we know it today is actually still a relatively new concept, having only come into being in the last 10/15 years or so. With the exception of Beatlemania in the 1970s, the current state of fandom as we presently know it is not something which was widespread up until the mid-1990s. The idea of a “fan” has been around since the 1700s with the composer Franz Liszt, however with the progression of widespread social media, this has given way to an entirely new breed of fan known at present as a “fangirl/fanboy”. Celebrities have always had fans – otherwise by sheer definition, they would cease to be celebrities – but the extreme lengths to which some groups will go, notably pubescent teenage girls, is a new beast altogether.

But what is fame? Fame, in addition to being a hit musical film, television series and international musical in its own right, is the state one person achieves when their talent is appreciated by the masses. Whether this talent is singing, acting, dancing or even their looks, it is something which is found attractive by a large group of people. According to the website Dictionary.com, ‘fame’ is defined as; “widespread reputation, especially as a favourable character; renown; public eminence.”

In which case, that must mean that the Twitter famous such as @sampiecawley, @_Paddy_White_, and @4Adam4, alongside YouTube celebrities like charlieissocoollike,  and international superstars such as Lady Gaga for example, are all on a par? After all, each of them hold something individually remarkable for which they are favoured. Sampie and Paddy, similarly, for their sassy, sexy, flirtatious and  something to aspire to aspiration (respectively) online exploits, Charlie for his adorable, yet relatable, awkward-geek entertainment and Mother Monster for being a forerunner in social equality and showing the masses that it’s okay to be both who you are and/or who you want to be.

So what is it about someone who has achieved ‘fame’ that makes us, essentially, want to stalk their every move and poke our noses into their own private business. Frankly it  baffles me why it has become socially acceptable to know the health, fitness and dietary regimes of people such as Beyoncé and Michael Phelps, which are often both inappropriate and dangerous for the average person to attempt to follow. I simply don’t understand why or when this happened, and how it became so commonplace for us to want to know every minute detail of the lives of these, essentially ordinary people. I accept that they may be people who possess extraordinary talents, but many people possess such talents, yet the same culture does not exist around these individuals. I want to know what creates this absurd reaction when we are near to, or even hear about, a person whose talent we appreciate.

Next week, I shall be looking at said reactions and asking where will it stop? Until then, what is fame? Answers on a postcard, please.