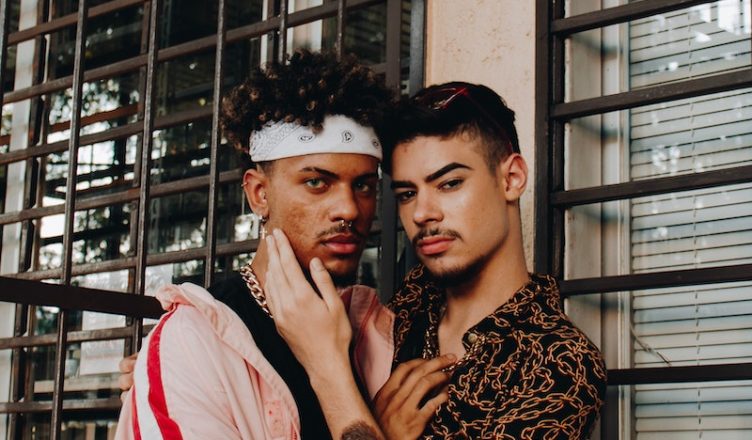 In a move that is long overdue, Grindr announced at the beginning of Pride Month that they would be removing the ethnicity filter from their app in the next update.

The update comes as a reaction to the recent reawakening of the Black Lives Matter movement, following the highly publicised murder of George Floyd by members of the Minneapolis Police Department. In their Instagram post, Grindr stated, ‘We will continue to fight racism on Grindr, both through dialogue with our community and a zero-tolerance for racism or hate speech on our platform.’

Black Lives Matter has shone a light on the institutionalised racism that is rife in society and the queer community is not exempt from this. People from all walks of life have been forced to interrogate their own acts of microaggressive racism and we as queer people must be a part of this movement.

But is it the responsibility of platforms such as Grindr to influence our behaviour? Short answer: yes.

Blatant racism has long been criticised on gay dating platforms and Grindr has taken action in the past in attempts to stem it.

They banned the use of exclusionary phrases such as ‘no blacks’ and ‘no asians’ on users’ bios as part of their 2017 initiative, Kindr Grindr.

In the Kindr Grindr manifesto there includes the lines, ‘Everyone is entitled to their opinion. Their type. Their tastes. But nobody is entitled to tear someone else down because of their race, size, gender, HIV status, age, or – quite simply – being who they are.’

Herein lies the crux of the issue. As basic rights regarding freedom of speech (and authority figures throughout our childhoods) tell us, everyone is indeed entitled to their opinion. But the purpose of movements like Black Lives Matter is to encourage us to interrogate these opinions and determine for ourselves whether they are born of prejudice.

Freedom to love and be attracted to who we please is the furiously safeguarded core of the queer liberation movement. We, as queer people, have fought to have the right to express our gender identities and love (and make love to) those to whom we are attracted.

This is why Grindr’s Instagram post was littered with comments such as, “@robert626c: Some of us use those filters to sort out and make [it] easier to find our type. I don’t think it’s racist to choose the type of man [you’re] looking for…”

While nobody has the right to tell someone who they should be attracted to, it is important to open a dialogue about whether this emboldened sense of freedom is wrongly used to justify discrimination.

The information circulated via Black Lives Matter sources online will give queer people the tools to challenge their own racial prejudices, but it is platforms like Grindr that can act as a catalyst for this process. In removing the ethnicity filter, an institutional precedent has been discarded which encouraged queer men to discriminate under the absolving guise of ‘freedom of choice.’

Grindr has not told anybody who to hook up with. Grindr has merely ceased their part in perpetuating a divisive, categorising element to queer culture that has for too long exonerated racial prejudice.

Hook-up apps are often young, queer people’s first introduction to sex (and romance if they’re lucky), so it’s their responsibility to encourage an indiscriminate and open mind from the get-go.

Now that Grindr has taken this step, the continuation of the fight against racial discrimination lies with us. Rather than resigning yourself to seeking ‘your type,’ remember that we are more than just a series of aesthetic attributes to be scrolled through and cherry-picked from our phone screens. We’re all one click away from filtering out the love of our lives.

A young, queer writer living in London. Interests include LGBTQ+ culture and film.

View all posts by Henry Tolley →