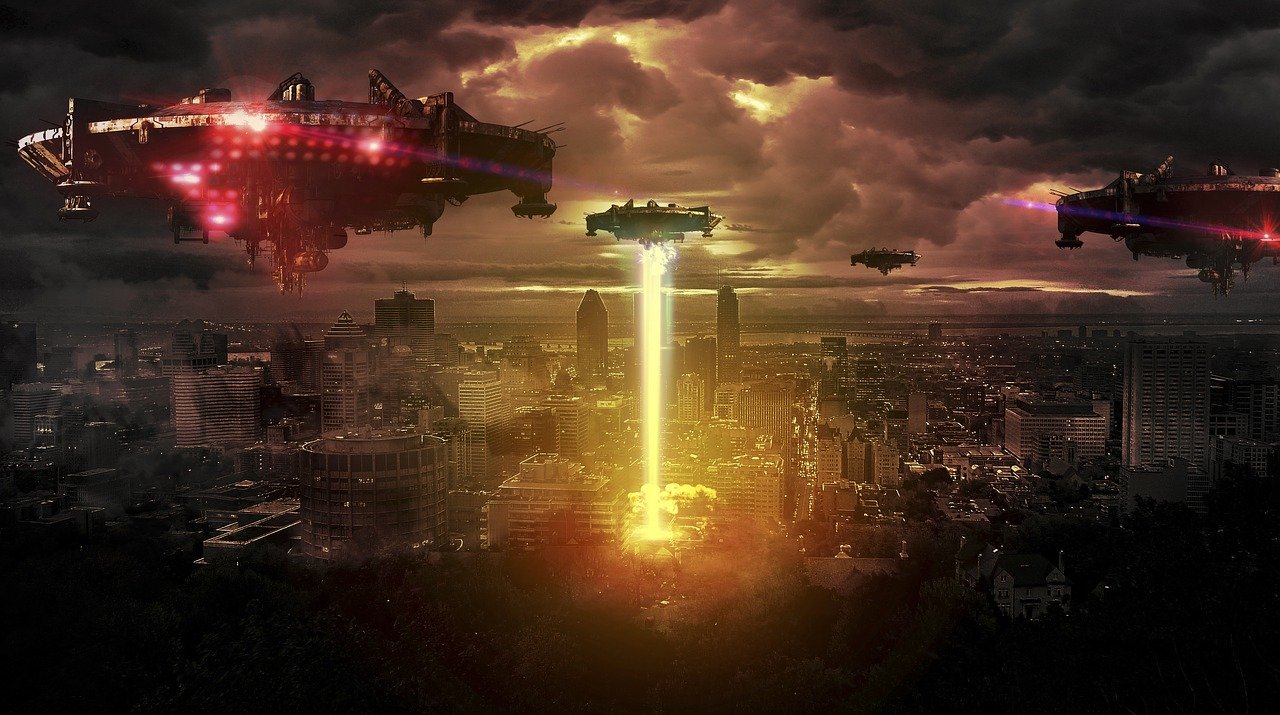 We’ve written before about TV death tolls. Perversely, it seems like the higher the death toll a TV show has, the more popular it might be. Take for example The Walking Dead, which returns to our screens this weekend. The show is known for its brutality and high death count, but audiences love it anyway. Another obvious example is Game of Thrones, though of course, there are others.

In order to work out which TV show was the deadliest, Music Magpie decided to examine the number of deaths between TV shows and came up with some odd results. We’re not sure which algorithm they used, but we found their numbers unsatisfactory so decided to do some investigating ourselves. Screen Rant previously published its top 15 list of deadly TV shows but only counted named character deaths. The Huffington Post calculated theirs by average number of on-screen deaths per episode. Funeralwise did the same.

But none of these seem to us to answer the debate conclusively. Named characters rarely die, even in the most brutal of TV shows, and there can be mass-slaughter of innocents in the background without it affecting the results. Likewise, some of these rating systems seem to count some deaths while not others, which doesn’t make sense to us. So we’ve decided to do it our way and hope that you’ll violently disagree and prove us wrong.

RELATED ARTICLE  Poems for Your Fridge: 'Exit Only' by Caleb Parkin

What follows, then, is our completely pointless but hopefully somewhat interesting Queen of TV Death Tolls award!

The winner according to Music Magpie apparently wasn’t The Walking Dead, which only came in 8th on the chart. Their winner was Charlie Brooker’s Netflix series Black Mirror, which has a whopping 387,063 kills under its belt. One episode accounts for this: season three’s ‘Hated in the Nation’, which sees members of the public slaughtered by rogue Autonomous Drone Insects.

But this can’t be right. If you include only deaths shown clearly onscreen, most TV shows score far lower. But if you include any death that takes place during an episode (such as cities, space ships or even planets blowing up), then the numbers for many series jump quite significantly.

According to Music Magpie, The Walking Dead ‘only’ has a body count of 1,946 over the first 8 seasons alone. If you count the deaths caused by the apocalypse itself, however, that would add some 6 billion+ people worldwide – so why is the figure so low?

Any TV show that features an apocalypse can boast similar numbers, so where do we draw the line? My view is that if the apocalypse happens after the start of the TV show, then it counts. So we’d count the thousands killed by nukes in The Strain, since the apocalypse comes well into the timeline of the show, but we wouldn’t count the billions killed in The 100, since those happen before the story begins.

Then there’s the Battlestar Galactica reboot. The four-part miniseries which kicks off the show has 12 whole planets completely annihilated. The estimated population of humans before the Fall of the 12 Colonies was 50 billion people! That makes BSG our winner so far, outstripping any measly terrestrial apocalypse.

ETA: Star Trek: The Next Generation also has one episode (‘The Survivors’) where 50 billion aliens are wiped out. That makes those two tied for second place.

However, let’s not rest on our laurels. I’m sure we can do better. There are other shows where whole worlds are obliterated (or potted into a black hole in a game of intergalactic bar billiards, as in The Hitchhiker’s Guide to the Galaxy). There must also be shows where solar systems and galaxies – or bigger! – are destroyed too.

In Fringe, an alternate timeline is ‘destroyed’, although this simply resets the timeline from another point – and therefore most of its population remains intact. That means it isn’t Fringe.

According to TV Tropes’ ‘omnicidal maniac’ page, which we scanned for the killiest killers of them all, The Bio-Vizier Mantrid in cult TV show Lexx destroyed a whole universe. Not just one planet or twelve. Not even a galaxy. A whole goddamned universe! We’re not sure you can really beat that, short of wiping out multiple universes, or perhaps the entire multiverse. Does such a show exist? Not that I can think of, but you may want to prove me wrong in the comments section below.

So for now, I think that safely means Lexx takes the crown. Lexx is our official Queen of TV Death Tolls.