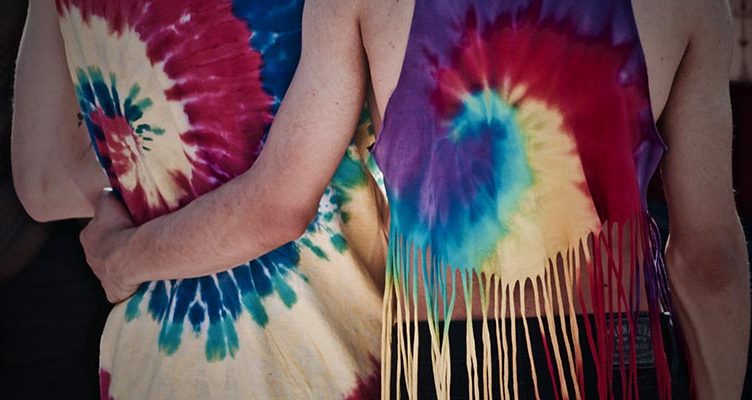 One night stands, we have all done them. Whether it is a date that went very well, two ships passing in the night, or two friends looking to connect we have all been in a position where we have wanted to loose ourselves in the arms of another person. Indeed there are a plethora of apps, websites and even pubs and clubs that help people do just that. However, with sex becoming an easier element to master – are we forgetting how to actually go out on a normal date?

The question came to me after the end of an anti-climactic and downright dull date I had a couple of months ago. He was a nice guy, I liked him, and he liked me too. Normally this would be enough to make a date good – but instead I had to deal with a wall of silence from him as I tried, often in vain, to get some kind of conversation started. All too soon i realised he was keeping things light, small talk was the order of the evening and more often than not he didn’t even like to make direct eye contact. That was before the phone came out and he started texting, tweeting and chatting with a slew of invisible online people.

All too soon I was ready to write this off as a bad date – but I thought I would give the boy the benefit of the doubt. After all this is a first date and nerves have been the downfall of many when you have met someone new. I suggested a couple of glasses of wine at a local pub and a little food and eventually my companion started to loosen up, further making me think he was just nervous. All too soon I realised though that the conversation – which had slowly been a bit more honest and open – took a sudden turn towards sexual shenanigans and what he wanted to get down to. This was after one glass of wine!

Now I am not a prude! But after going through a couple of relationships which came to bad ends, and a rebound phase which seemed to last a year I didnt really want to rush things. Besides as easy (and fun) as sex on the first date with a guy you like can be, I didn’t want to make it all about what might happen later. So I tried to put the brakes on a little but this led the date to suddenly turn sour, quiet and almost a little mean. After that I could feel which way the wind was blowing and I said my goodbyes and left wishing him well. 10 minutes later on a hunch I checked Grindr and found my date online and looking for ‘fun right now’.

Being in my mid-twenties I am still just about aware of what it was like before hook-up sites and apps were the watch word in the gay community. It was often a bit of a gamble but if you went on a date with a guy it could sometimes be as exciting and thrilling with or without the promise of rumpy pumpy later on. People could be nervous but after opening up you often could find a guy you liked and that made any kind of naked gymnastics feel like they were earned and instantly it was better than anything that was too easy.

RELATED ARTICLE  F*cking the Pain Away

Now though the Grindr era seems to have changed our social norms making a date feel like more of a taboo than hooking up purely for the fun of it. It does make me wonder when we started living in a time when our hearts and minds became the things we kept under wraps while itching to keep our bodies on show for all to see.

To me dating can be a meeting of the minds and maybe even a meeting of hearts if you find that special someone that excites and entices you. It is also a fun social activity that helps you to connect with another person in a way that can go beyond the purely physical. I’m not looking for a guy who just wants to make it all about sex, that is something that can be found easily. What I want is the chance to get to know someone vertically and see whether or not they could be something more than just Mr Right Now.