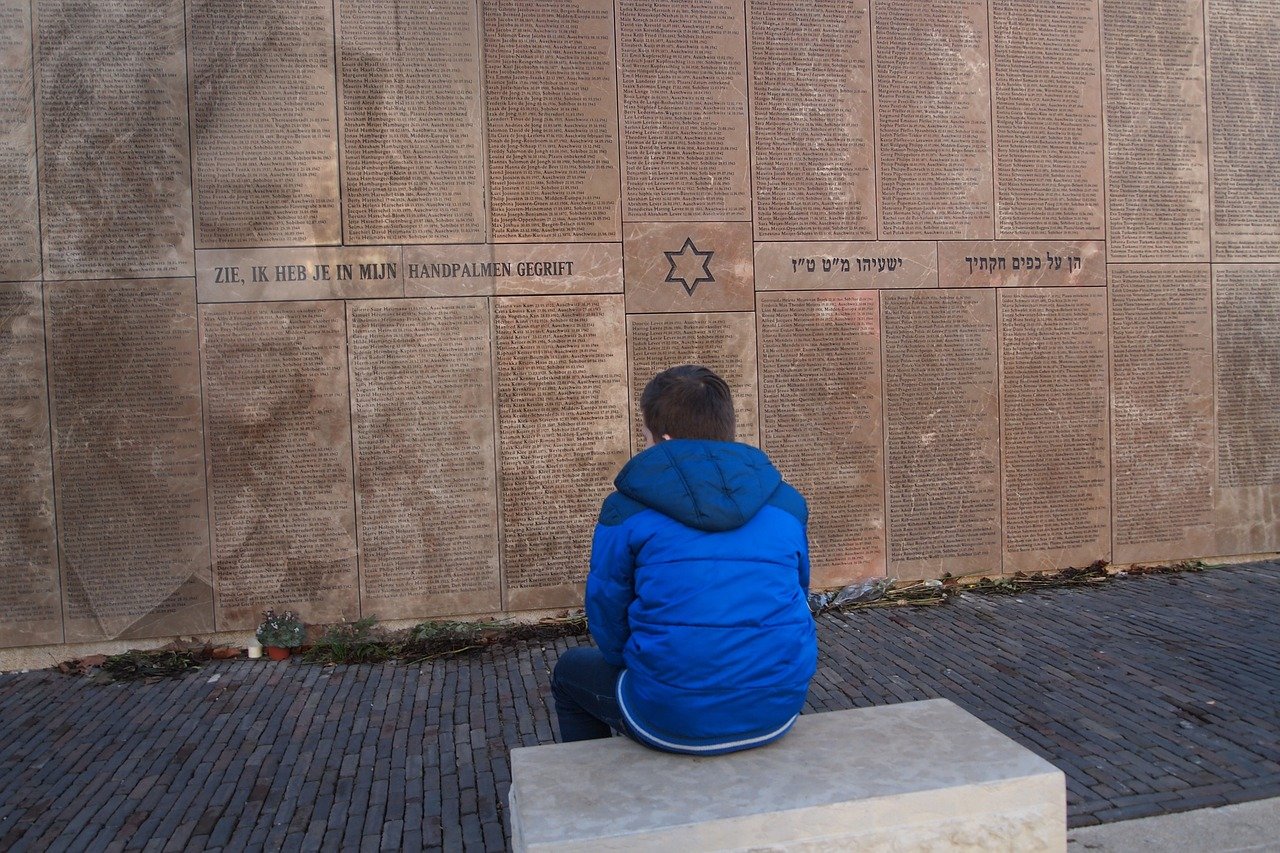 Today, the world unites in commemoration of the victims of the Holocaust (Holocaust Memorial Day in the UK and International Holocaust Remembrance Day elsewhere). HMD is a time to remember the human lives lost as part of the Nazi genocide which culminated in the ‘Final Solution’ – the systemic and factory-style mass extermination of six million Jews, and a further five million people who were Roma, disabled, political prisoners, Jehovah’s witnesses and homosexuals.

Around 11 million men, women and children died at the hands of the Nazis’ desire for a superior race and a greater German Reich – equal to the current population size of Greece.  Though many minorities were among those targeted by the Nazi regime, it wasn’t until 2002 that Germany itself recognised the persecution of homosexuals during the Holocaust.

Back in the year 2000, a documentary aired entitled Paragraph 175. It highlighted that only around 10 survivors of the gay persecutions were still alive. In 2012, the last known gay survivor, Gad Beck, died just short of his 89th birthday.

Paragraph 175 was a section of the German Penal code 1871. It outlawed ‘unnatural sex acts committed between two persons of the male sex, or by humans with animals’. It carried a punishment of imprisonment and in some cases ‘loss of civil rights’.

RELATED ARTICLE  5 Inspiring Women in History You Should Know About

After the First World War, Paragraph 175 was largely ignored by the Weimar Republic. It was a short-lived golden age for gay and bi men in Berlin, where known gay bars cropped up. There was a movement led by Magnus Hirschfeld, founder of the Institute for Sexual Research, to have Paragraph 175 repealed.

During the rising popularity of the Nazis in the late 20s, Hitler’s right hand man and head of the Stormtroopers (S.A.) Ernst Röhm was publicly rumoured to be gay. This, alongside Hitler’s statement arguing that a ‘private life is not an element for scrutiny unless it conflicts with Nazi ideology’, was a small reassurance that no ‘great’ harm would befall the gay community beyond public ridicule – especially as the majority were German Christians.

This ‘security’ didn’t last long, however. A year after Hitler was made Chancellor of Germany, in what was to be known as the Night of the Long Knives, Röhm was arrested and killed as Hitler had identified him – along with others – as a threat to power.

Röhm had tried to strengthen the power of the S.A. over that of the Nazis’ new allies in the German army. Hitler cited Röhm’s homosexuality as justification to those within the party who were outraged at the killing. Hitler further vowed to ‘cleanse’ the Nazi party of homosexuality.

S.S. leader Heinrich Himmler described homosexuality as a disease that corrupted and weakened the German people. He stated, ‘Those who practice homosexuality deprive Germany of the children they owe her.’

Himmler spearheaded the persecution of homosexuals using the Gestapo’s Reich Central Office for the Combating of Homosexuality and Abortion. The Institute of Sexual Science was raided and destroyed with all inflammatory material burnt.

In 1935, on the anniversary of Röhm’s death, Paragraph 175 was rewritten by the Nazis. After much deliberation lesbians were not included in the new definition of homosexuality as it was seen as a temporary, curable issue and Germany relied upon the woman producing children. The new definition was ‘a male who commits a sex offense with another male’. The definition became so broad that gossip and innuendo was treated as evidence by the Gestapo.

It’s estimated that 100,000 gay men were arrested by the Gestapo with 50,000 being imprisoned and up to 15,000 of those being sent to concentration camps. They were initially sent there on a programme of re-education and spared the gas chambers due to them being German Christians, key to the continuation of the superior Aryan race.

This didn’t stop the beatings and torture of inmates, however, not just from the guards but also other inmates in the brutal hierarchy of the camps. Gay inmates were identified by the pink triangle worn on their clothing. They were seen as weak and were often given the hardest labour – while mistreatment ranged from ridicule to using the pink triangles they wore as target practice. As time progressed inmates were subject to castration and surgical experiments, meaning the death toll was as high as 60% (much higher than many other ‘asocial’ groups).

Post-World War II, Europe’s ongoing hostility towards homosexuals meant that those who survived often suffered in silence and hid their story from friends and family. With that silence, their stories started to die with them.

It wasn’t until the 1980s that homosexuals were recognised as victims of the holocaust. The German Government apologised in 2002 along with legal pardons a whole 57 years after the end of the war. Paragraph 175 remained in place after the Nazis had long gone and the country divided in two. It was repealed in East Germany in 1968, with West Germany following a year later.

I urge you to watch the documentary posted above. Fewer than 10 survivors were thought to be alive at the time of filming, and now there are no survivors. There is a danger that these victims may once again go unacknowledged – this time not by their oppressors, but by history and generations yet to come.

We must learn from history. We must learn from those who have left their stories for us. We cannot rely solely on films such as Christopher and His Kind and Bent, because we would be in danger of detaching the film from the history it is presenting.

This wasn’t a film. These weren’t performances. They were real events that took place across Europe.

These horrors happened and it’s up to us and future generations to ensure we never forget and ultimately we never allow the mistakes of the past to be repeated.