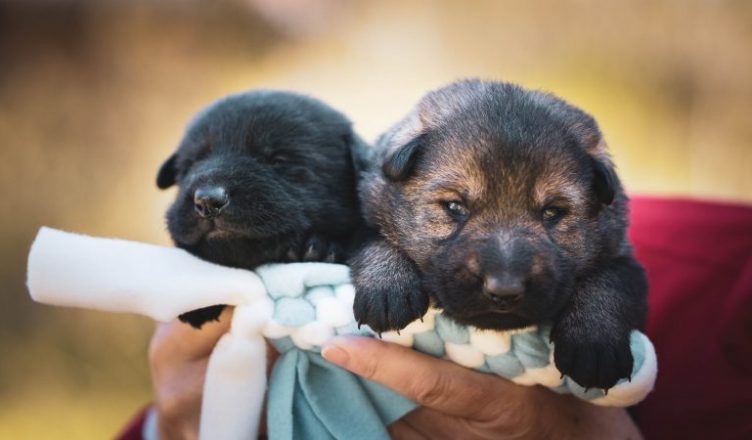 I welcome all comments and correspondence - even if it's just a death threat.

I was left tearful this morning by the nauseating news that Manchester Dogs Home had been set alight by a teenager, who is currently in police custody. Sixty dogs were murdered – and why? Because a young man simply felt like it? Because he had a phobia of rescue dogs who’d already experienced enough human cruelty to give a Victorian millhouse worker a run for her money?

It reeks of a step-by-step guide to becoming a fully fledged psychopath. Barbara Woodhouse herself wouldn’t be able to drill compassion into those guilty of animal cruelty. Those who can murder, or endorse the murder of, animals with such tickle-me-fancy ease can lay no claim to an ounce of humanity.

The Manchester Dogs Home relies entirely on public funding and right now they have nothing. People from all over the UK are currently donating. I do urge those who can donate to do so.

You can donate online at Just Giving.

Manchester-based writer / singer / performer. I welcome all comments and correspondence - even if it's just a death threat.

View all posts by Caleb Everett →