A year ago today, Vada took its first steps out into the brave new world of LGBT publication. Since then, despite a few run-ins with daytime TV presenters (a story for another day), we haven’t looked back.

In our inaugural year we have grown organically and established a team of engaging and talented writers. We have dissected machismo and the batty boy, met Cher (well, sort of), covered everything in flowers, pissed off Cathy Brennan, made friends with Mark Kermode, exposed Mary Berry, narrowly avoided the Apopcalypse, provided an education in music, got hit on by a lawyer for writing about wrestling, shone a light on mental health, and aired the angst of the Grindr generation.

In the last year we have tried to provide an attuned queer perspective that is often lacking in the mainstream media. We recognise that sexuality is an important aspect of anyone’s identity, but that it is not the be-all and end-all. We appreciate that life is more than the scene, and more than just being gay, but equally quite enjoy the queer perspective and the off-shoots it informs our outlook on popular culture with. We have tried to provide an outlet for a refreshing take on LGBT life and the many ridiculous and intriguing moments of popular culture. I hope you have enjoyed the journey so far.

With a contributor base that covers 5 continents (no one cares about Antarctica) and an interested and engaging readership around the world, I am proud to reflect on a year well spent, and look forward to many more to come.

I would like to thank all those who have been involved in the project, often working on top of their day to day commitments, whose efforts have helped to make Vada what it is today. It is truly appreciated.

To mark our collective birthday, a selection of writers have taken Vada selfies from wherever they are in the world. Check them out and a highlight from their back-catalogue that I have chosen for your enjoyment. 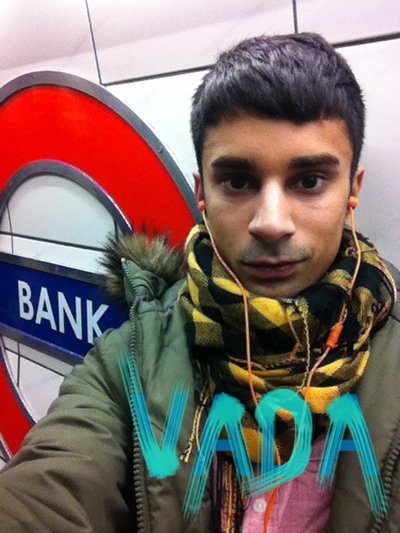 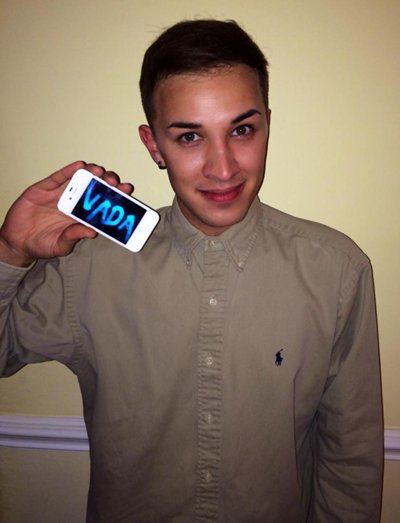 Martyn Hett – ‘10 Reasons Why Gail Platt is a Cultural Icon‘ 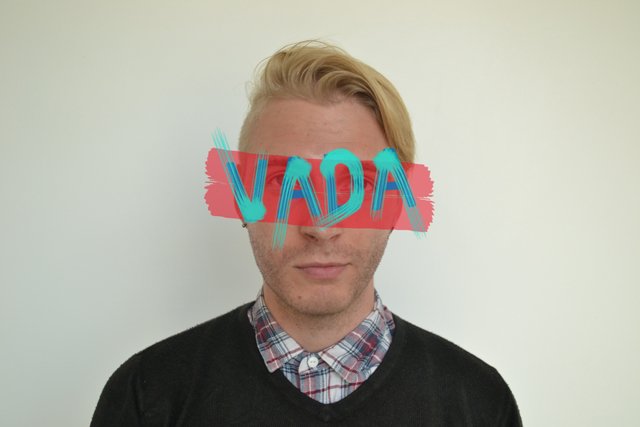 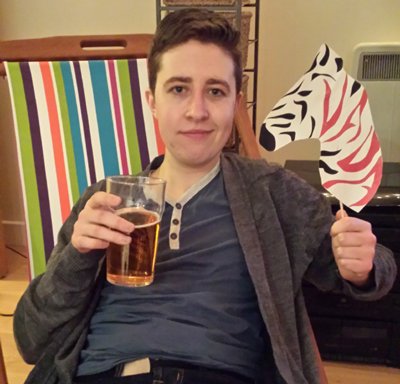 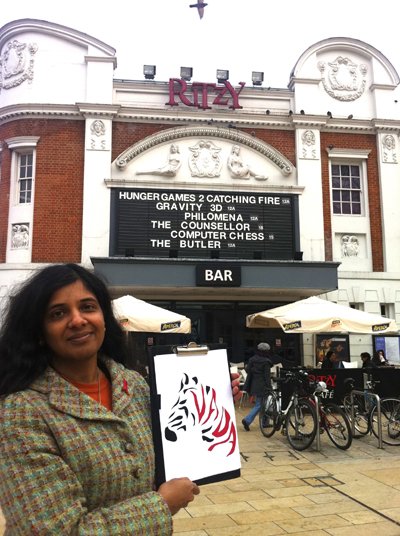 Raks Patel – ‘Harvey Milk – A Pioneer and an Inspiration for Everyone‘ 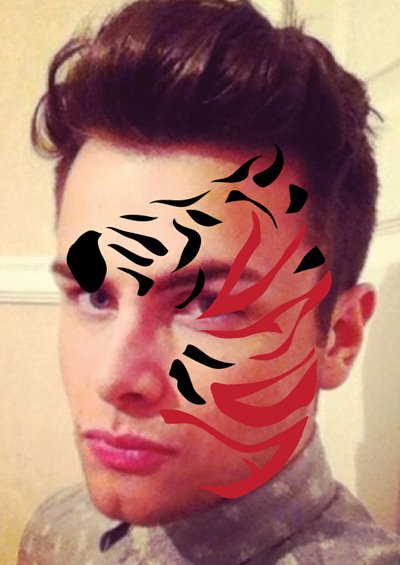 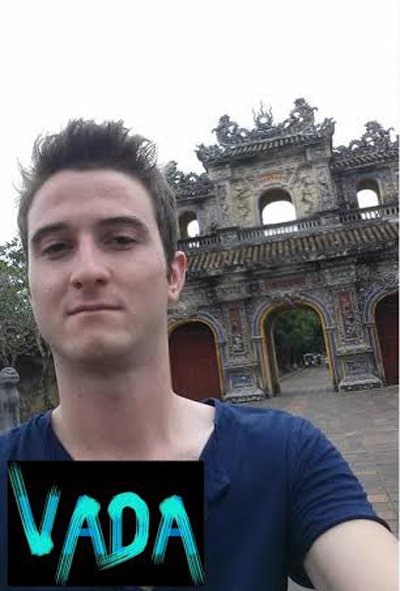 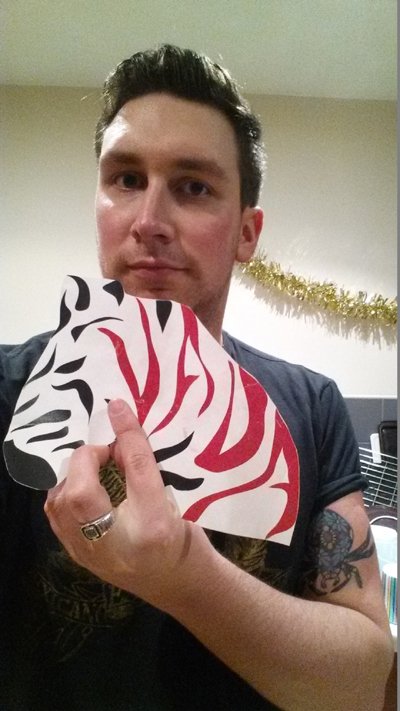 Roy Ward – ‘Reclaiming the “F” Word – Feminism at a Crossroads‘ 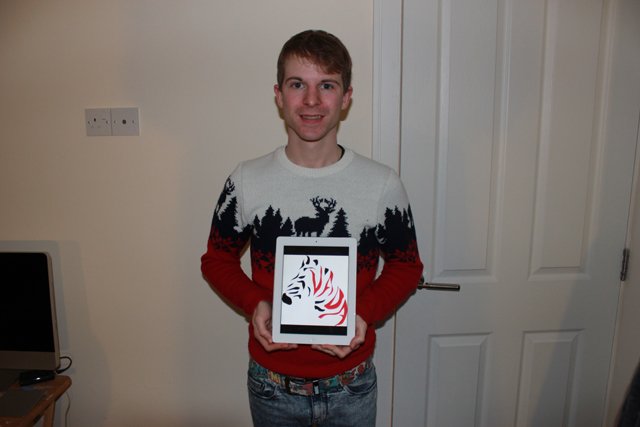 Matt Mallinson – ‘The Many Faces of Batman‘ 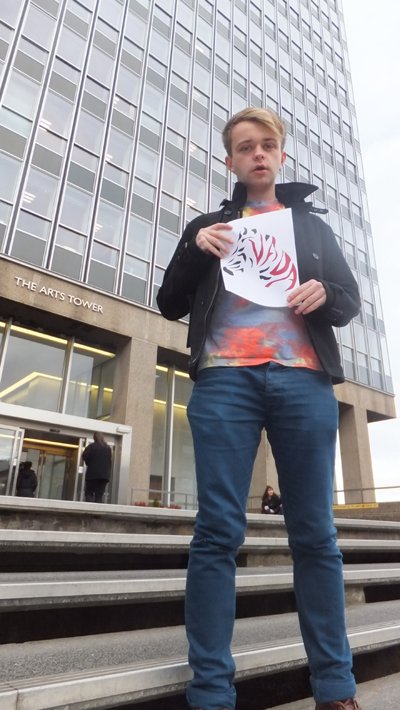 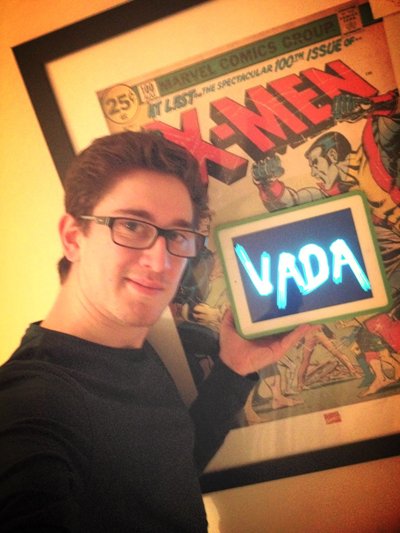 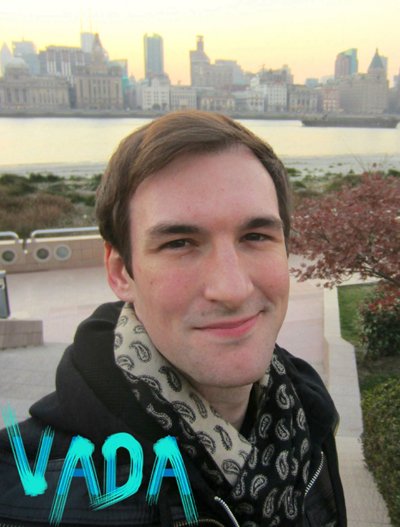 James Wilcox – ‘Why I’m Not a Rice Queen‘ 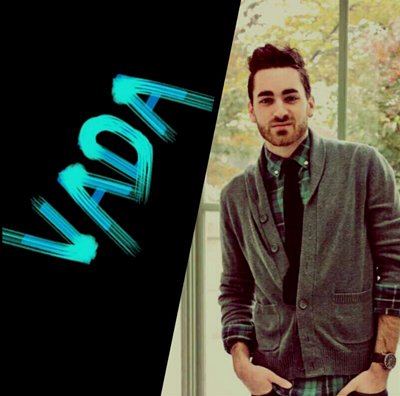 Sean Weaver – ‘The Violence of Masculinity‘

View all posts by Stuart Forward →