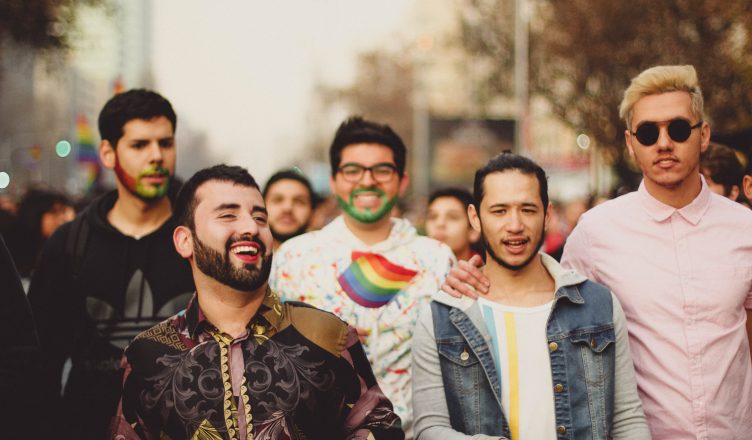 I am soon approaching the annual event where we are forced to engage in a socially engineered celebration of another year’s survival. Of course I’m referring to the dreaded ‘birthday’.

When you’re younger, birthdays are fun. As a child they involved sweets, fun parties, balloons, presents, and general capitalist narcissism. As a young adult birthdays involved debauched nights in clubs doing endless shots with a gang of people you call your friends simply because they live in the same halls as you, which unavoidably led to sucking face with whoever happened to get in your way. But as I approach my late twenties, birthdays just remind me of the things I’m not doing with my life, and that I might be running out of time to do them.

Don’t worry, this isn’t going to be an age anxiety piece. I’m not that bothered about ageing, but one of the things I hate about having a birthday is arranging a party/dinner/pub evening to commemorate it.

With this year’s birthday, one aspect that exposes my age (and perhaps maturity) is the problem I’m now having with who I should invite to the party. I have never before been friends with so many people that I’ve previously dated, and obviously you want to invite your friends to your birthday party. But if you’ve slept with a significant proportion of them, it risks creating a big sexual elephant in the room that I would probably have a nervous breakdown trying to avoid whilst lubricated with endless alcohol.

Let’s just clarify however, I don’t mean actual ‘exes’ here, I mean people you’ve dated for a month or two and nothing ever came out of it so you’ve become good friends. Actual relationship exes is a very different situation, and I don’t have many of those – maybe one and a half, or two halves to be exact.

This phenomenon of being really close with people you’ve previously dated is completely new to me, so this year’s birthday anxiety is a very different one. When I was younger, as soon as I stopped dating someone that person basically stopped existing. If they were spotted in public I would hide behind shelves in a shop or suddenly turn in the street and walk the other way, just to avoid that person I had a drunken fumble with six months earlier. I once spent nearly twenty minutes hiding in a Superdrug just to avoid an awkward ‘ex date’.

So perhaps I’m maturing with age, and my dating relationships are maturing. These days I like being friends with someone I’ve dated but the lines are always super clear. Once I’m in the friend zone there is no ambiguity, no suggestive looks, no flirty texts. As opposed to in my younger days, the friend zone was always ambiguous. Often I ended up sleeping with someone I was no longer dating, or dating someone I was no longer sleeping with.

This might be a positive development of age as I enjoy my relationships more now without the infantile ambiguity of adolescence. I know myself better and I’m better at interacting with the people I have dated – just because there wasn’t a romantic connection doesn’t mean you can’t have a meaningful relationship.

RELATED ARTICLE  When I Grow Up

The only problem is, however mature I believe I am about the people I’ve dated and am now friends with, doesn’t necessarily equate to how mature they are about the situation – hence this year’s birthday party anxiety. I always see these guys on their own in a controlled setting, so putting them all in the same room with each other, with all my other friends, could end up being a disaster.

Just imagine the small talk; ‘so how to do you know the birthday boy?’, ‘oh we used to sleep together’ – ‘oh, interesting, I dated him just after you, you must be the guy who kept doing that weird thing in bed’.

So I may have theoretically figured out mature relationships, but the execution isn’t as polished. In the end I think it’s all going to be OK, I mean we’re all adults right? Perhaps I’m not that mature after all, and this could all just be the first sign of my social life dishevelling. Thinking about it, the only person I haven’t invited to my birthday party is the one I’m currently dating – how fucked up is that?