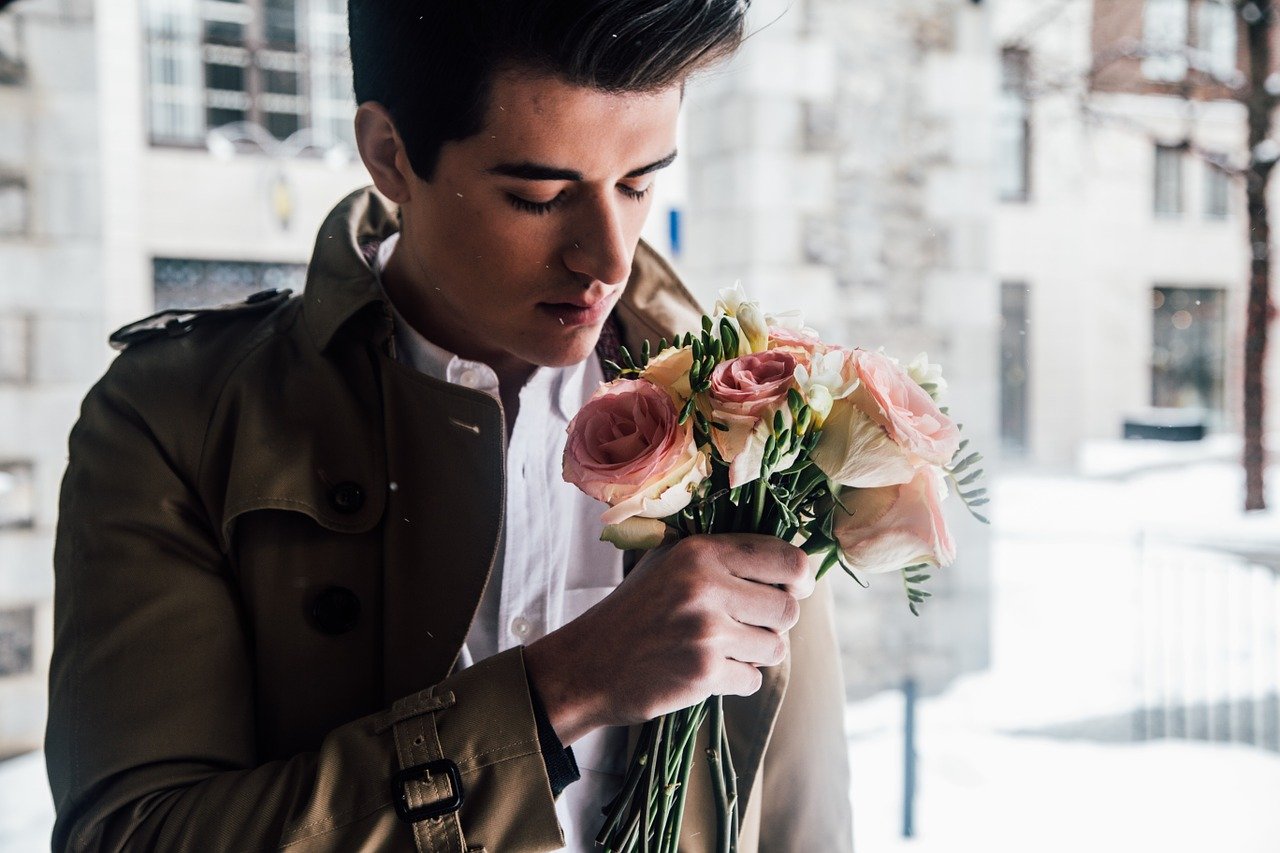 Dating is my kryptonite. Dating is terrible for me. I can genuinely think of few experiences I’ve had that have been more difficult than the mind games involved when you’re talking to, seeing, or dating a guy. I’ve been on few proper dates in my life, but I’m telling you now – I have spoken to a lot of men. Whether it was frequent texting, Facebook messaging, Skype chats, or even MSN-ing, back in the day – it all seems to go wrong somewhere. And I’m still near-clueless as to why.

It dates back to my early teenagehood. I first started seeing a guy when I was fourteen. We met through friends, got together at a social event, made out a lot, started seeing each other often and then BAM. Two weeks later, “I just don’t want to be with anyone right now.” Within a fortnight afterwards, he started seeing someone else. Obviously I was heartbroken about this. My closest friends were in long term relationships, so I thought this was normal at our age, and it seemed that I was some sort of dating pariah. This began my personal life-long trend of seeing men that just don’t let me call them my boyfriend.

RELATED ARTICLE  The Origin of Love

A year or so later, and a friend gets me chatting to her boyfriend’s gay friend. We instant messaged constantly. By that I mean all weekend, and all the time we have after school is spent talking. We met when he came to see our school play, started talking ‘intimately’ with each other (I think we all know what I mean) and soon after, he asked if we could start seeing each other. Obviously overjoyed, I told my friends, and word spread. I felt like I finally fitted in. I had a relationship. Right on cue, two days later – “you’re acting really differently. I don’t think we should see each other anymore.” I wouldn’t have been quite so pissed off if it had been more than two days. How could I have possibly fucked up in two days?

Things happened like that all the time. New excuses crop up all the time though, which at least brings a bit of variety to the situation. “I’m just not a relationship person.” “I’m still in love with my ex, I hope you understand.” “I just need to be alone right now.” “I am bi, I just think I prefer girls now.” It gets to a stage when so many guys reject you that you know at least one of them must be lying, and that evolved to a stage where I stopped trusting men altogether. My last relationship finished at the end of 2012. After drinking copious amounts of wine, screaming out ‘You Oughta Know’ by Alanis Morissette and crying into my pillow, I seriously considered dating guys just to try and make them feel as awful as I did. I didn’t go through with this plan, of course. I’m too much of a softie at heart.

Sometimes I have thought processes that just can’t comprehend why so many people get dicked around by men (or women, I just have limited experience in that area). It seemed to me that there must be people out there taking revenge on the dating world, trying to hurt others because they’ve previously been hurt themselves. I call it ‘The Vengeance of the Jilted Dates.’ I remember hearing Lily Allen being interviewed once, and she said she sometimes dated guys just so she could write songs about them. Isn’t it then likely that other people will have had this idea? Obviously not for writing songs (Taylor Swift might, perhaps) but to get an ego boost, or similar?

The sad fact is that we can never truly know what’s going on in someone else’s head. One day you can be dating someone who seemingly has no reservations, and a few days later they can say they’re just not into you. You can meet someone for a date, share life stories, be incredibly romantic and have amazing sex, then never hear from them again. The dating world is a frightening one because it involves putting trust in other people that you can never truly trust. The intentions of other people will always be questionable, and it is this that makes dating so hard. Since my last relationship, my instincts tell me not to trust men. I have tried seeing guys since to help myself move on, and it doesn’t seem to work due to lack of trust. It is in this situation that I am facing (which many others will be able to relate to), – do I, once again, put my trust in someone else and risk being made a fool of, or do I give in completely? I think I’m going to carry on, eventually. I hear this ‘love’ thing is worth it, and the day I get to experience a reciprocal, honest love, I will apparently be a happy man.