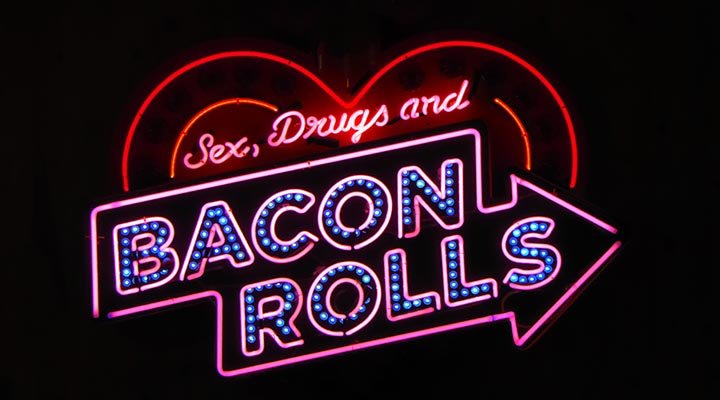 A story that – on my newsfeed at least – has so far come back more times than Arnie in the Terminator franchise, reminds us that George Osborne, revered Chancellor of the Exchequer and human dog-whistle, is allegedly a fan of the old slap and tickle. Although apparently more slap than tickle. According to the autobiography of a dominatrix named Miss Whiplash (Natalie Rowe), which was published earlier this year, George Osborne allegedly likes to pay for kinky sex. Miss Whiplash even tweeted the photo she claims proves this – although, to be clear, the photo only seems to show George looking like an insurance salesman drunk on Cinzano and cavorting with what appears to be another client.

It’s the hypocrisy that annoys me. There’s a difference in how men and women in these situations are treated, and these new regulations seem, primarily, to disadvantage those women working in the sex industry. Miss Whiplash was only this summer arrested. Online commentary implied this was for tweeting the aforementioned photo. She later denied this was the case but claimed the police were instead ‘harassing’ her after she had spoken out. Whether the two things are linked is debatable, but there’s something that makes me uncomfortable about the way politicians get away with sex scandals and yet women in sex work are further demeaned by the law.

Presumably abusive behaviour towards women is alright, as long as the man pays for it, but for sex workers the law is blind. And yet, earlier this week, news came out that the government is banning certain acts being depicted in British-produced pornography. The list includes: female ejaculation (multiple males ejaculating on a woman’s face is still acceptable), caning, spanking, aggressive whipping, physical or verbal abuse and humiliation – amongst other things.

The government Osborne is piggy banker for have arbitrarily decided that certain acts are not allowed in pornography. Yet Miss Whiplash implies that he and at least one other high-ranking politician have paid for these services from her – unless he dropped in so they could discuss fiscal policy over tea, of course. Meanwhile, Miss Rowe retweeted a news article about how senior Tory official Alan Lewis will not face rape charges dating from the 1960s.

If politicians don’t want the public to know about their sex lives, they shouldn’t visit sex workers or cheat on their wives. And if they must visit a sex worker, they certainly shouldn’t be limiting what sex workers like Miss Whiplash can do on film.

In the words of The Thick of It spin doctor Stewart Pearson:

‘It’s been a bit like renovating an old, old house, yeah? You can take out a sexist beam here, a callous window there, replace the odd homophobic roof tile. But after a while you realise that this renovation is doomed. Because the foundations are built on what I can only describe as a solid bed of cunts.’