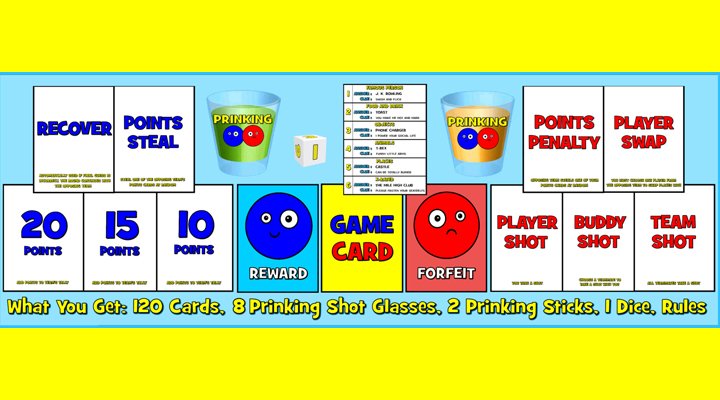 A fundraiser for new pre-drinking game Prinking is currently underway. Prinking is the brainchild of Ben and Gary Auker, creators of Mirror Image Games Ltd. The 33 year old, gay identical twins have been developing the game for 18 months while studying in York.

Prinking was born when the twins were on an evening stroll in York. They two felt that the drinking games market had become stale and they would be the ones to revamp it.

The two set up a number of focus groups and eventually the game was created. So far it’s met with significant positive feedback. The focus group particularly liked the humour, innuendo and wit incorporated into the game.

A Kickstarter campaign is current underway to raise £5,000 to market and launch the game. To find out more and donate, check out the Prinking KS.