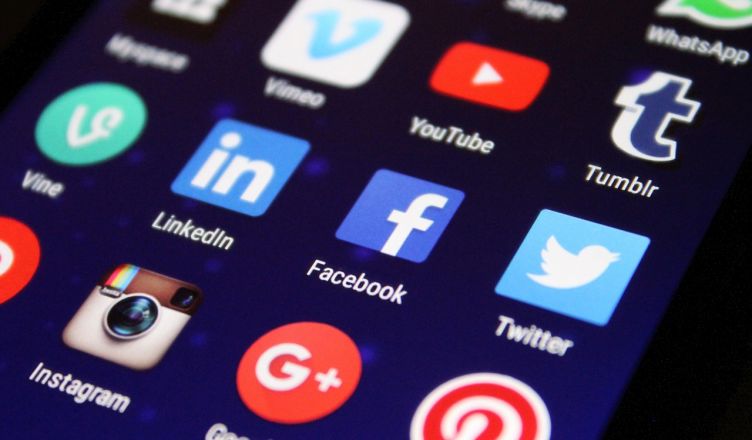 Popular culture has been ablaze this year. From scandals around data to revelations about the treatment of women in Hollywood (and in society more widely), it’s been a year when the powerful have been made to answer for their behaviour and when the public has begun to question the institutions it trusts.

First was a data scandal involving Cambridge Analytica, where third party developers were creating Facebook quizzes that gave them access to user’s data without consent. This data was then used for targeted marketing and political campaigning. Founder Mark Zuckerberg found himself in front of a Congressional hearing and his colleagues were summoned to Parliament in the UK to answer similar questions.

A Serjeant-at-Arms had to be summoned, in a rarely used piece of legislation, to escort one such colleague (an exec from app developers Six4Three) to Parliament for failing to provide evidence requested by the House.

The stock price fell by around 20% later in the year.

The Cambridge Analytica scandal has meant Facebook is now on the defensive when it comes to how it stores user data. One good thing about this is that it provided a focal point for the public, giving us an idea of how we can limit the data that is accessible to third party users. With new data protection laws in the UK that came in to force this year, Facebook could still be in some bother.

The #MeToo movement was created by Tarana Burke as early as 2006, but went viral in October 2017 after allegations arose accusing Harvey Weinstein of sexual assault. The movement has really taken hold of 2018, and there’s a renewed focus on how we as a society treat women in all areas of life – from reassessing favourite TV shows and songs, to reviewing how women fare in the workplace.

There was a different tone at the annual award ceremonies of the Golden Globes, BAFTAs and Academy Awards. Black became the colour worn in solidarity with the victims and female achievement was continually highlighted in the acceptance speeches.

In a moving moment, Frances McDormand who won the Oscar for Best Actress in Three Billboards Outside Ebbing Missouri encouraged all the female nominees to stand and celebrate their success with her.

This year wasn’t all about rhetoric, either. In January, Larry Nassar who was the USA gymnastics team doctor was sentenced after being found guilty of sexually assaulting the girls in his care.

In early January 2018, 150 women had accused Nassar of sexually assaulting them – including McKayla Moroney and Simone Biles, a star of the Rio 2016 games. By the end of January, the accusers had increased to 265 women. He was charged with 22 counts of rape with girls as young as six years old and pleaded guilty to 10 counts.

He was sentenced on 24 January by County Circuit Judge Rosemarie Aquilna to between 40 and 175 years in prison. In February, Nassar received a further  40-175-year prison sentence for three of the assaults he had pleaded guilty to, and the judge therefore confirmed that Nassar would serve a minimum of 100 years in prison.

In Sweden the #MeToo movement took a hold of the Swedish Academy, the body that awards the Nobel Prize for Literature.

Academy member and poet Katrina Frostenson is married to influential figure Jean-Claude Arnault, who was accused of sexual assault and using his position to silence the victims. The scandal erupted in late 2017 with the accusations of eight women released in the press – accusations that pinpointed the assaults in Academy owned properties.

The women argued that Arnault had used his influence to silence them. Sara Danius, who became the first woman to chair the Academy, called in lawyers to investigate the academy’s ties with Arnault, including financial connections. She was met with internal opposition and decided to resign (as much as you can in a lifetime appointment).

Several other members withdrew in support of Danius, who was perceived to be taking the fall for the mistakes of a man. As a result, and for the first time in its 70 year history, the Nobel Prize was not be awarded this year.

Due to statutes of limitation in Sweden, not all the cases against Arnault could be taken through the courts, but he did face trial for two counts of rape. He was ultimately sentenced to two years in prison.

The Academy is now having to work on rebuilding trust with potential changes to the way its members are selected and serve.