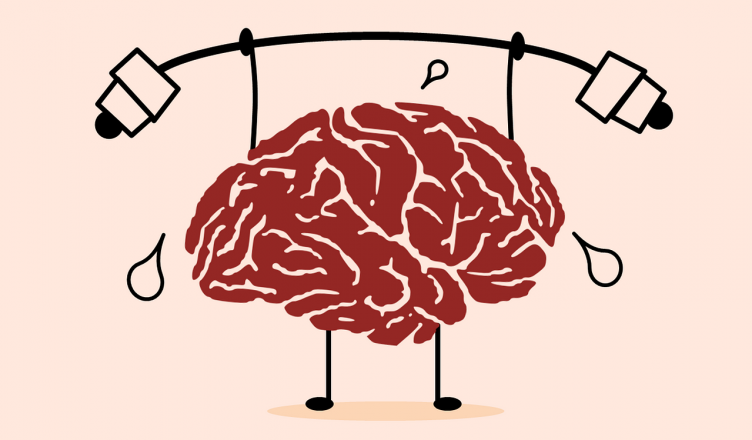 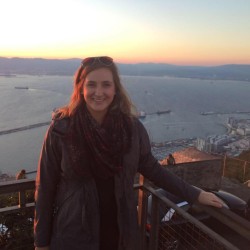 Alycia Gordan
Alycia Gordan is a freelance writer who loves to read and write articles on healthcare technology, fitness and lifestyle. She is a tech junkie and divides her time between travel and writing.

Worldwide, it seems that mental health problems are on the rise. Meanwhile, our ageing population is more at risk of serious neurodegenerative disorders such as Alzheimer’s and Parkinson’s disease.

One survey found that 17% of people in the UK meet the criteria for a common mental illness or a developmental disorder. LGBT people are especially at risk of psychiatric problems such as depression and anxiety. 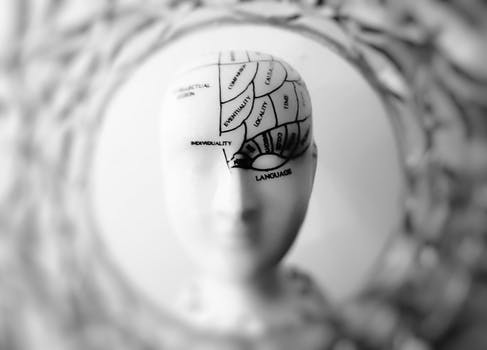 Over the pond, the results are more striking still, with a reported 18.1% of people in the US having an anxiety disorder alone. And more than half of those with a substance abuse disorder (50.5%) also had a co-morbid mental health problem too.

Mood disorders or ‘psychiatric’ conditions include illnesses such as depression and anxiety. There is growing evidence that at least some of these have a large genetic component (such as bipolar).

Despite their prevalence, there’s often a problem with accessing mental health services, which is especially true for people of colour, young people and LGBT people. In short, those who are most vulnerable are those who may be least likely to obtain help.

Additionally, though ‘gender dysphoria’ has been traditionally considered a mental health problem treatable by psychiatrists, most experts now agree that being trans is not a psychiatric illness in itself. Trans people appear to have brains that look like those of the gender they identify with.

International consensus suggests that, like homosexuality before it, gender dysphoria should be removed from lists of psychiatric disorders. In fact, this was one of the issues the UK Government hoped to resolve with its recent consultation on reforms to the Gender Recognition Act.

ADHD and autism are developmental disorders. These are not considered ‘illnesses’, and as such there is no cure. More broadly, these are considered types of ‘neurodivergence’ – meaning they represent natural difference in the way people’s brains work.

People with developmental disorders may develop mood disorders as a result of stigma or abuse – like LGBT people – but that does not make them psychiatric conditions. Neurodivergent people should be embraced for who they are and any support they may receive should instead focus on helping them to lead fulfilling lives rather than ‘curing’ them.

These include illnesses like Parkinson’s, which is more prevalent in men, and multiple sclerosis or myalgic encephalomyelitis, which are more prevalent in women. Typically, they involve problems with movement and coordination, sensory disturbance, pain and cognitive function.

Some neurological illnesses are caused by autoimmune problems or brain injury, while others can be caused by environmental exposures, drug or alcohol abuse, or the ageing process itself.

While neurological or psychiatric disorders require proper medical care, we can all make certain changes to ensure optimal brain health. For example, smoking may worsen multiple sclerosis and diabetes can help contribute to dementia. Similarly, the ketogenic diet (originally developed as a treatment for epilepsy in children) may have some beneficial effect in treating neurological conditions.

Cutting back on cigarettes and alcohol, or improving our diet, can therefore be an important first step to improving wellbeing and cognitive health.

In recent years, there has also been an increased awareness of the role of games and ‘brain training’ in fighting cognitive decline. Thankfully, some of these now take the shape of apps which can help you stay focused, engaged and on-the-ball.

Here are some of the apps that might come in handy. 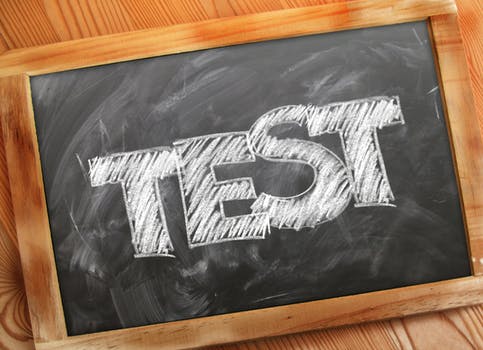 This is an dementia testing app which detects if you’re exhibiting early signs of dementia or Alzheimer. It’s available on the iStore, Google Play and Amazon Appstore.

Though it’s not a replacement for proper medical care, this app saves valuable time (and NHS funds) by screening you at home and providing peace of mind. It is designed not just to detect visible signs of dementia but also subtler indications of risk. This means you can take proactive steps to keep your brain healthy, or can contact your doctor if there’s a problem.

This app works on Android and iOS systems alike. BrainyApp also targets Alzheimer’s and dementia, although it could be useful for other neurological conditions where cognitive issues are a problem. To keep your mind sharp and hence to keep the diseases at bay, the app is equipped with two brain games. These games are designed to test and improve your memory.

Additionally, the app also provides various recommendations about how to keep your brain sharp and active. Available tips include exercising, meeting new people and taking language classes. To keep track of your progress, BrainyApp delivers a brain health score. This is dependent on your performance in the activities of the game.

Individuals who are struggling with anxiety or stress will find What’s Up to be a great app. This app acts as a helping hand in your struggle with stress and depression. It uses CBT (cognitive behavioural therapy) and ACT (acceptance and commitment therapy) to help monitor as well as cope with mental illnesses.

To make sure you give yourself the help you need, this app tracks all your habits for you. One great feature of the app is the inclusion of pages like ‘Get Grounded’ and ‘Thinking Patterns’. The former has various questions that allow you to know how you are feeling at a given moment in time. The latter page helps in dealing with negative thoughts.

This is a free app which is available on both the iOS and Android operating systems. It aims to increase your brain’s processing speed as well as memory.

Elevate works on this principle and delivers an app that is equipped with over 40 games. These games have been designed with the help of experts.

You can play the different games at your own pace. As you progress from one game to another, Elevate keeps track of your performance.

If you need help with staying motivated, the app has this aspect covered as well. You can get your friends onboard and see which of you has better scores.

If you really want to challenge yourself, you might want to give the Mensa Brain Test a try.

You might recognise Mensa as the international society of geniuses – well this is your chance to join them.

This app allows you to test your IQ by providing problem-solving tasks which mimic the official Mensa testing. The results indicate your IQ score based on age, accuracy and speed of completion.

You can see how your IQ ranks with other users of the app and you can take the test multiple times to improve your score. Each time you’ll be provided with new questions, so that you can’t just remember your answers from last time.

Why not see if you’re a genius? 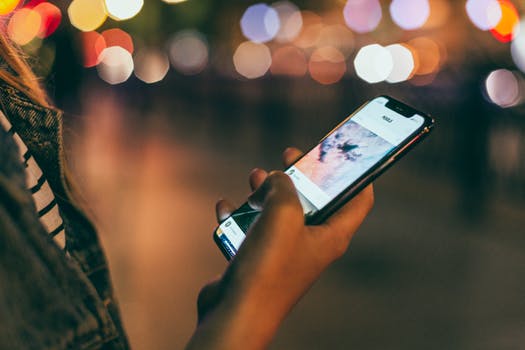 Each of these five apps can play a role in keeping you mentally fit – whether through games or tests or both. Find an app that works for you, and see what they can do for your own brain health.

Alycia Gordan is a freelance writer who loves to read and write articles on healthcare technology, fitness and lifestyle. She is a tech junkie and divides her time between travel and writing.

View all posts by Alycia Gordan →