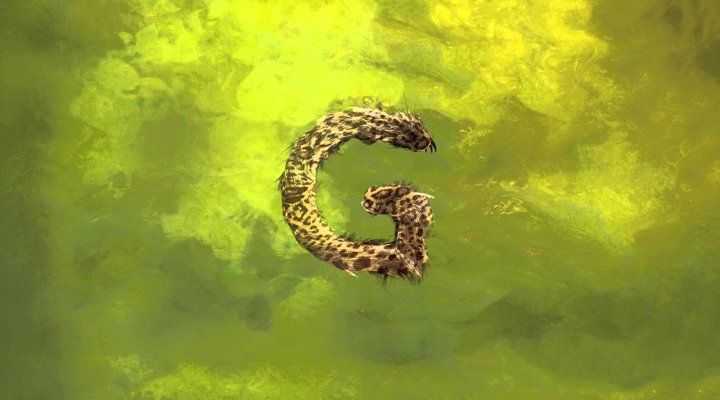 The crumbling lounge-act strings and piano of Strange Little Bird‘s opener ‘Sometimes’ don’t, as you might initially fear, indicate a radical shift in genre for Garbage. Instead they act as a red herring. 30 seconds later, they are replaced by an isolated and convulsing electronic bass. A sinister politeness swapped for a more sinister, and modern, kind of filthy dread.

‘Sometimes I’d rather take a beating, sometimes I’d rather take a punch. I learn more when I am bleeding, you knock me down then I get up,’ Shirley Manson intones blankly and shockingly, as the violence and sarcasm integral to the band’s identity immediately and wonderfully fall back into place. Following on from two albums which felt diluted and messy, Strange Birds is the return that many may have (naively, now it seems) written off.

‘Blackout’ establishes early on the band’s distrust of some of contemporary pop’s insistence that things are awesome, that the club is the only place to find sanctuary whilst punching the air to rota DJs with famous ex-girlfriends. ‘I’m already broken hearted so let’s get this part started – be cool, be calm, be fake’ is a lyric that could have come from the band’s 1995 debut or any of their six albums.

The kind of scene that appals Manson and co has always been around, of course, even when Garbage had top-10 selling singles themselves, but the disappointment that narcissism and apathy prevail in 2016 while the world shakes unsteadily has resulted in the group often turning inward here. They realise that they can’t save anyone, and would they really want to?

First single ‘Empty’ at first seems to be a little too basic. Manson sounds like Chrissie Hynde, again, on a chorus which doesn’t really sound like a chorus but instead comes across as a series of shrugs and fuck yous. But you’d be wrong. The guitar loops, the general rhythmic grind, eventually hook and are classic Garbage. ‘Empty’, along with the vibrating and uproarious ‘Magnetised’, is one of the album’s most anthemically lucid moments.

Next up, ‘Teaching Little Fingers to Play’ draws on the heightened musicality which has defined the band since the off – think ‘Queer’, ‘I Think I’m Paranoid’, and the middle eights from ‘Androgyny’ and ‘Why Do You Love Me’. ‘I’m all grown up, no one to fix me now – but I’m changing things up, doing it my own way,’ Manson sweetly convinces herself. This she does with an eventual key-change, chords going down as opposed to up – a surprising, and also tellingly morbid, decision.

One of the strongest songs here, and of Garbage’s career thus far, is the musically and melodically multi-layered ‘Even Though Our Love is Doomed’. Initially spare and building, the self-explanatory title says it all, while the lyrics (‘why do we kill the things we love the most…devoured by our obsession’) allude to the strange little birds of the album’s title.

‘If I Lost You’ might be the biggest shock: a snaking trip-hop ballad that – by the time its dreamy, reverb-heavy chorus kicks in – sounds like it could have been a brilliant All Saints single from 1998. Manson is as brutal and open, as self-deprecating and destructive, as she was on the majority of Version 2.0, regarded by many as the band’s best release. But here she at least has found some salvage: romantic love.

Garbage are, of course, older, and though they may sound very much like their best selves again on Strange Little Birds, there are also some tiny, positive shifts made within their beautiful, bruised psyche.