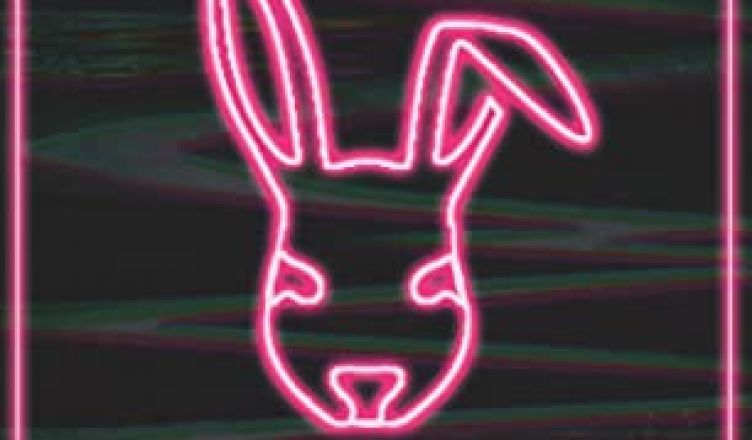 Juno Dawson takes the classic Alice in Wonderland and gives it a modern re-telling that is not just a sharp critique on class and gender, but firmly sticks in trans-corner and gives it a firm talking-to. Wonderland is smart, meta, hysterically funny in the dirtiest ways (sometimes without even resorting to using cursive which always amazes me when someone can do that), and raunchy as hell without being provocative.

For anyone who is not familiar with Alice in Wonderland, it is the tale of a girl called Alice who falls down a rabbit-hole and ends up in a world where everything is confusing. If you aren’t familiar, go and watch the Disney version immediately because it is probably the most accessible version of Alice in Wonderland that you are ever likely to see and while not fully truthful to the novel it does hit the main points of Lewis Carroll’s novel quite well in terms of adaptations made by Disney (and let’s face it – you or someone you know has Disney+ and you will be able to get hold of a subscription). What Wonderland does is take the original concept and twist everything – the White Rabbit is a girl called Bunny who disappears and the only person seemingly to care is Alice who tries to track her down at the titular ‘Wonderland’ party; the Cheshire Cat is replaced by Cat who seems to keep an eye out for Alice as she traverses the ‘Wonderland’ party; and, even Tweedle Dee and Tweedle Dum get replicated in Jonty and Jeremy Tweedle. Traversing ‘Wonderland’ in Lewis Carroll’s original was never this sexy, funny or drug-fuelled. Okay maybe the last part was implied but Alice didn’t exactly neck shots and ecstasy in the original.

Because this is coming from a trans author who is very vocal about her lived experience, anyone trying to criticise Wonderland for the way that Alice’s sexual orientation, gender expression, discussion of her anatomy et al. can immediately get in the ocean. It is refreshing to read someone starkly honest about their lived experience (and to be honest I would be very much surprised if some of Juno’s personal experiences didn’t make their way into Alice’s), especially when it comes to a number of subjects that are regularly thrown at trans people like sexuality relating to gender and experiences with genitals. This also means that the sex scenes are still hot but not dysphoria triggering, meaning that you really get a sense of how Alice relates to the people she is in bed with but you don’t feel like you need to go take a shower because the story doesn’t take a moment to pull you out of the fantasy out of a “need” to discuss her genitalia. There are also discussions in Wonderland about the sexualisation of trans people, one which more cis people (hetero or otherwise) should be aware of because they may be unconsciously or otherwise maybe guilty of applying those biases to current or prospective sexual or romantic partners.

Story-wise, the thing that grabbed the most about Wonderland was how meta the storytelling is. Small things like having the app that reveals what everyone in the community has been up to called Caterpillr to represent the truth-talking Caterpillar from the original novel are one thing, but references like Alice’s author mother’s pen-name being LuLu Carroll, highlighting that the character of Alice in the original Alice in Wonderland was based on Lewis Carroll’s daughter, is pure genius. And I will also be using the insult “did the syphilis rot your brain?” for the rest of time, and that’s for sure.

Combine the literary references with those of real-life and you’ve got the number on what makes Wonderland so great. Who hasn’t wanted to go to one of those over-the-top, Skins-esque blowout parties that you know only people with money and influence can go to? And even if you don’t, the themes of being in high school and being consciously aware of your feelings towards simple things like bathrooms or changing rooms and sex and friendships and trying not to be like your parents – these are all things immutable about growing up, regardless of if you are cis or trans.

In conclusion – masterfully written, perfectly balanced, and funny. It’s the kind of thing you can devour in an evening or read a chapter a day of. If you are growing up, have a trans child/are trans, or just love a good re-imagining of an old classic, this is for you.

Wonderland is available to purchase from Amazon now