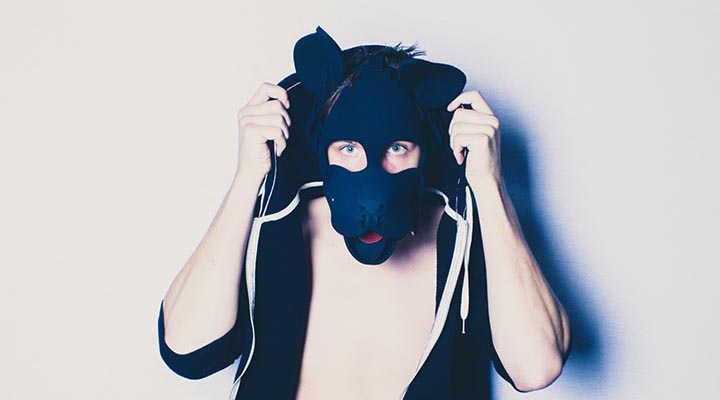 In many ways, being a sexual minority has emboldened us to speak more openly about sex as a community. What’s taboo elsewhere isn’t taboo among many of us. Sex and fetish shops are proud parts of our community, and the men who wear rubber or leather wave their flags happily as part of our diverse Pride Parade.

If you get each other off, then that’s 16 minutes, tops.

Producers will often splice together hours of footage (where people get and lose their erections) to make it seem like one long fuck. All the stopping and starting gets left on the cutting room floor. The joys of crafty edits, eh?

It’s going to be a few minutes coupled with a lot of talking, and maybe some cuddling afterwards if you’re into that kid of thing. Which neatly leads me onto my next point…

It can’t teach you to love
This is a problem that I’ve heard some gay men claim they have faced in the past.

Sex is a pleasurable experience; there’s no denying that. However, sex is even better when it is between people that love each other.

As someone who’s done their fair share of shagging around, it can impact on your connections with other people. Sometimes you need to stop and ask yourself if you really want all the mindless fucking (which is okay if you do) or if you’re now ready for something new.

If you want something new, you need to commit to that new thing, or else you’ll just slide back into old habits. And, if that means proper relationships, that means giving real people in real situations a chance. That means funding fun outside of sex. Sometimes, it seems trite to say it, but we need to remember to love.

RELATED ARTICLE  Love (Netflix): Why Gus is so toxic