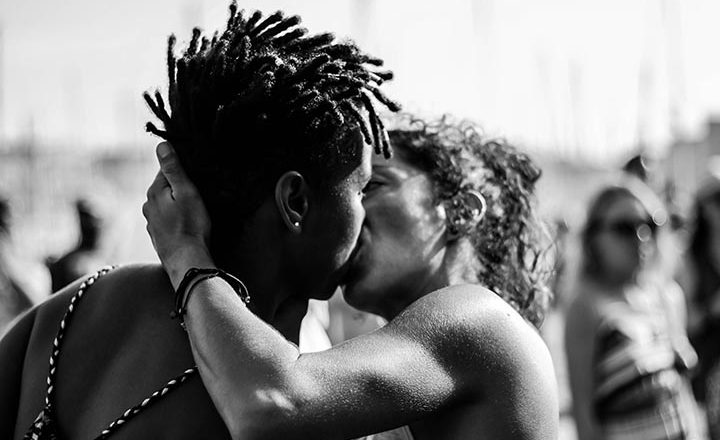 It’s top ten time again. This one does what it says on the tin really. Ten of the filthiest, smuttiest, salacious songs to stick on the stereo while you’re doing the dirty. So turn up the speakers, unscrew the poppers and enjoy.

Lil’ Kim – How Many Licks
How Many Licks is absolutely filthy. Like, really filthy. If the person you’re having sex with wears nice button-up shirts and works at Dorothy Perkins, do not play it, because he will probably get all scared and mumble something about having to go home so he can watch Great British Bakeoff.

Fischerspooner – Emerge
Now I actually have had sex to this song before, so it’s tried and tested. Can’t ask for more than that. It’s an orgasm of electro/house with hectic poppers-o’clock undertones. Turn it up, down a jagerbomb and rip off that shirt.

Nine Inch Nails – Closer
Darkly instense and deliciously dirty. This is one for the underground. It’ll rush you through the dungeons of Vauxhall and leave you gagging in a sex sling in Berlin. Scary, mad and not for the faint hearted.

Kelis – Good Stuff
Good old Kelis! She’s a dirty old mare (in the best way possible). Good Stuff is a great one. Perfect for one night stand sleaze. Lights off and lube on the sheets.

Alcoholic vegetarian Londoner looking for my jacket. Likes Pritt Stick, adjectival agreements, vinegar, Serena Williams, tattooed men, Camden Station and panthers (in that order). Dislikes fennel. Once threw chips at someone from Made In Chelsea. @dylanbjones

View all posts by Dylan Jones →