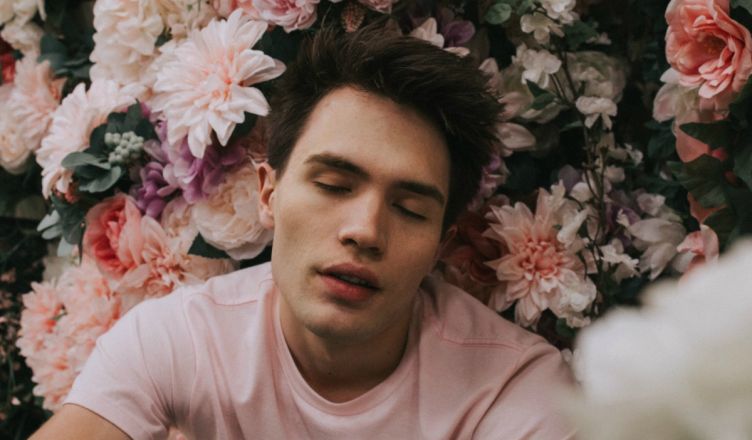 Follow me
Latest posts by Peter Minkoff (see all)

Now, granted, we live in a world in which appearance matters. So, let’s crack the code once and for all and see what it is you need to possess, inside and out, to be the flame that guys will be swirling around like moths.

As said, appearance is paramount, but by this we don’t mean the cookie-cutter ‘cover of a magazine sexiest man of the year’ type of hotness. There are different types of gay guys out there.

You’ve got your bears, jocks, otters, wolves and pups, and who knows how many sub-species we’ll come up with in the future. Establish which category you belong to and not only nurture but own it.

Authenticity is hot, so if you’re a bear, don’t try to make yourself look and act like a wolf. Own your physique and be comfortable in your body. When you know who you are and not only own it but flaunt it, you’ll exude the kind of hotness that will bring the boys to the yard – and they will be the boys you want.

Confidence and growing into your looks – that’s what it’s all about.

Come on, did you really think style wouldn’t be on the list? The way you present yourself, the way you’re put together, speaks volumes of you, and having a defined sense of style is very important.

Having a style persona shows that you have developed other aspects of your personality as well. Tiny visible details provide more insight into your character than you might think.

You don’t have to have the most expensive clothes – that’s totally not what it’s about. Just learn how to dress your body type and make an effort to look presentable every day.

An ironed shirt, a nice pair of sneakers, a sleek look – always attractive. However, while we’re on the subject of sleekness, you know everyone loves a guy in a uniform.

Now, we may not all be marines and Navy Seals, but there is one type of uniform that we can all wear – the suit. So, whether you’ll get your men’s suits in Sydney, London, New York, it doesn’t matter – just follow the Barney Stinson rule and always be ready to suit up.

Seriously, the only thing that comes remotely close to the suit in terms of sex-appeal is maybe the grey sweatshirt – and only if you have a killer butt.

No matter how hot you look on the outside, they’ll soon see through you if you don’t have anything to offer from within.

This is why a sense of humor is so important – we can’t even begin to emphasize it. So, refrain from telling stupid, obvious and offensive jokes.

A dry wit and sarcasm can be incredibly sexy because they show that what’s hiding under that type of humour is an enormous amount of intelligence. Yes, it’s even been confirmed by researchers – sarcastic people are smarter, and gosh darn it, the only (inner thing) hotter than the ability to tantalize and make some laugh is knowing that their brain is loaded with knowledge and true intelligence.

Mojo is this illusive, palpable thing that you are born with. But perhaps with the right guidance from a friend who’s ‘got it going on’ you can pick up a trick or two.

Essentially, mojo is comprised of many things – and it doesn’t require Austin Powers quotes. First is being confident in the fact that you’re sexy. But you have to show that you know it in moderation, because if you oversell your own sexiness, it may come off as being conceited and cocky, and that’s usually a turn off.

You have to be unafraid of making eye contact, giving that sexy, smoldering look – perhaps even make the first move – but you have to do it using style, sophistication and wit – the things mentioned above.

Don’t be sleazy and needy – play it cool and just be your best self. Oh, and also, be kind – to waiters, random people on the street, essentially everyone – mojo doesn’t entail being a jerk.

Unless it’s part of your regular routine, by grooming we don’t mean like a completely waxed body or anything.

A huge chunk of the ‘attractiveness’ routine most frequently has less to do with how pretty or handsome you are and more with how much effort you put into being well-groomed and maintain good hygiene.

If you have a beard – nurture and take care of it – pomades, special beard oils – do the leg work. Make sure you smell nice – nothing is a bigger turn on than a guy who smells amazing.

Always be freshly showered, use creams, and generally take the time to pamper your skin – face and body. The payoff will be huge, trust us.

Peter is a gay lifestyle writer at Queer Voices and The Queerness magazine. Follow Peter on Twitter for more tips.

View all posts by Peter Minkoff →