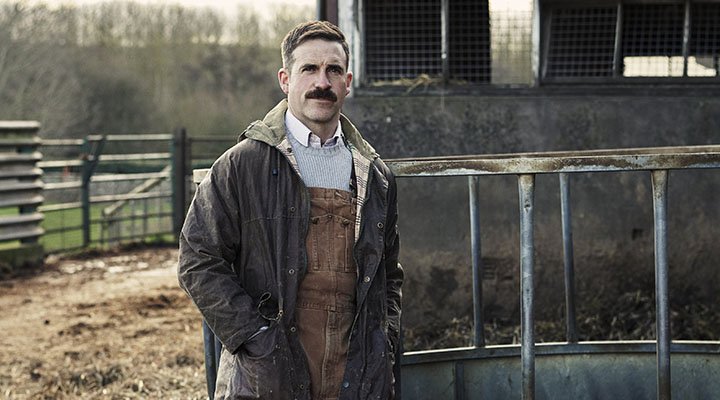 Belstaff ambassador Ben Andrews has recently opened up about the struggles of growing up as a gay man in the countryside. Although it was certainly tough, thankfully times have moved on and Ben is now keen to show the LGBTQ+ community that it is possible to live a happy and fulfilled life in rural communities.

So, who is Ben Andrews and how is he helping to promote rural life within the LGBTQ+ community? 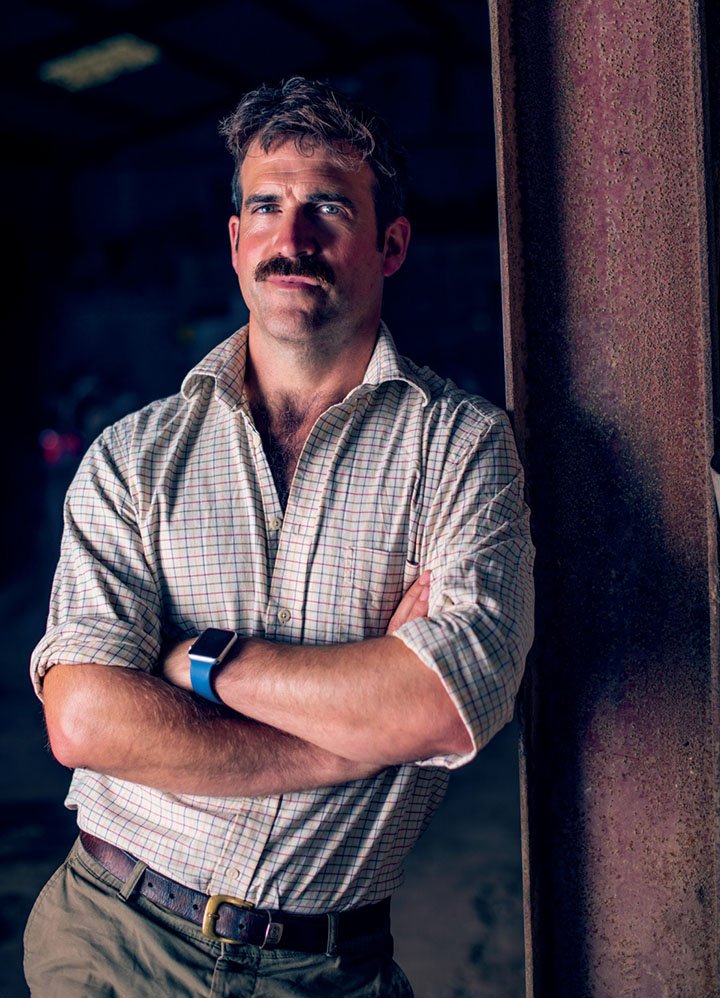 Who is Ben Andrews?

Ben Andrews is a 36-year-old farmer from Herefordshire. In 2018, he and his friends set up an organisation known as Agrespect. The organisation aims to promote the countryside and show those within the LGBTQ+ community that they can live happy and full lives within rural communities.

Ben always knew that he was gay but growing up there wasn’t as much acceptance as there is now – particularly within the farming community. He knew that if he wanted to meet someone, he had to search outside of Herefordshire.

After travelling to London briefly through work, he met his now husband, John, through a rowing club in Hammersmith. John was originally from Yorkshire, looking to escape the big city and get back to his countryside roots. So the pair eventually moved back to Herefordshire and got married.

Since joining Instagram, Ben was overcome with the number of messages he started to receive from other gay men. Many were working within the farming community and were inspired by his bravery to come out and live as an openly gay farmer.

Ben’s organisation, Agrespect, is turning into a fantastic community; helping to unite and celebrate greater diversity within the farming and rural communities. It enables people to come together from all walks of life in rural areas, celebrating both their work and their life, sharing their stories to help empower others.

It took a long time for Ben to feel like he fit in as a farmer in a rural community. He never liked the same things as the typical farmer is supposed to enjoy such as girls, drinking and sports. However, despite his reservations, he learned to drive a Land Rover as soon as he was old enough and he dived into farming, counting potatoes and fixing fences.

It wasn’t until he left home at 18 to complete an Agriculture Degree in Edinburgh that he truly discovered who he was. Now, although it certainly hasn’t been smooth sailing, he’s managed to build a community back home that he and other diverse individuals can fit into. 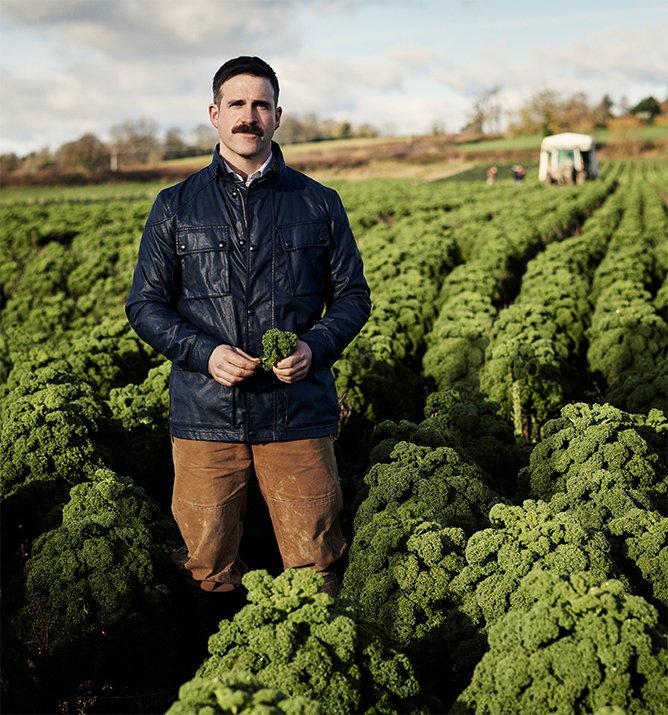 An ambassador for Belstaff

Not only is Ben Andrews a powerful pioneer for the LGBTQ+ community, but he’s also become an ambassador for top clothing company Belstaff. Being a farmer, Ben needed a jacket which would protect him through the elements and the Belstaff Fieldmaster fit the bill. The classic jacket has been given a modern makeover, providing a waterproof and stylish design.

Ben isn’t the only one in his family who fell in love with the Belstaff brand. His grandfather was also a fan. After finding his grandfather’s old Belstaff jacket, he gave it a wax and now it’s as good as new. This highlights the longevity and quality of the brand, showing that it lasts throughout the generations.

Overall, Ben Andrews is a great role model for the LGBTQ+ community and a proud Ambassador of Belstaff. The journey he has already been on can certainly inspire those who currently feel like they don’t fit into normal society.