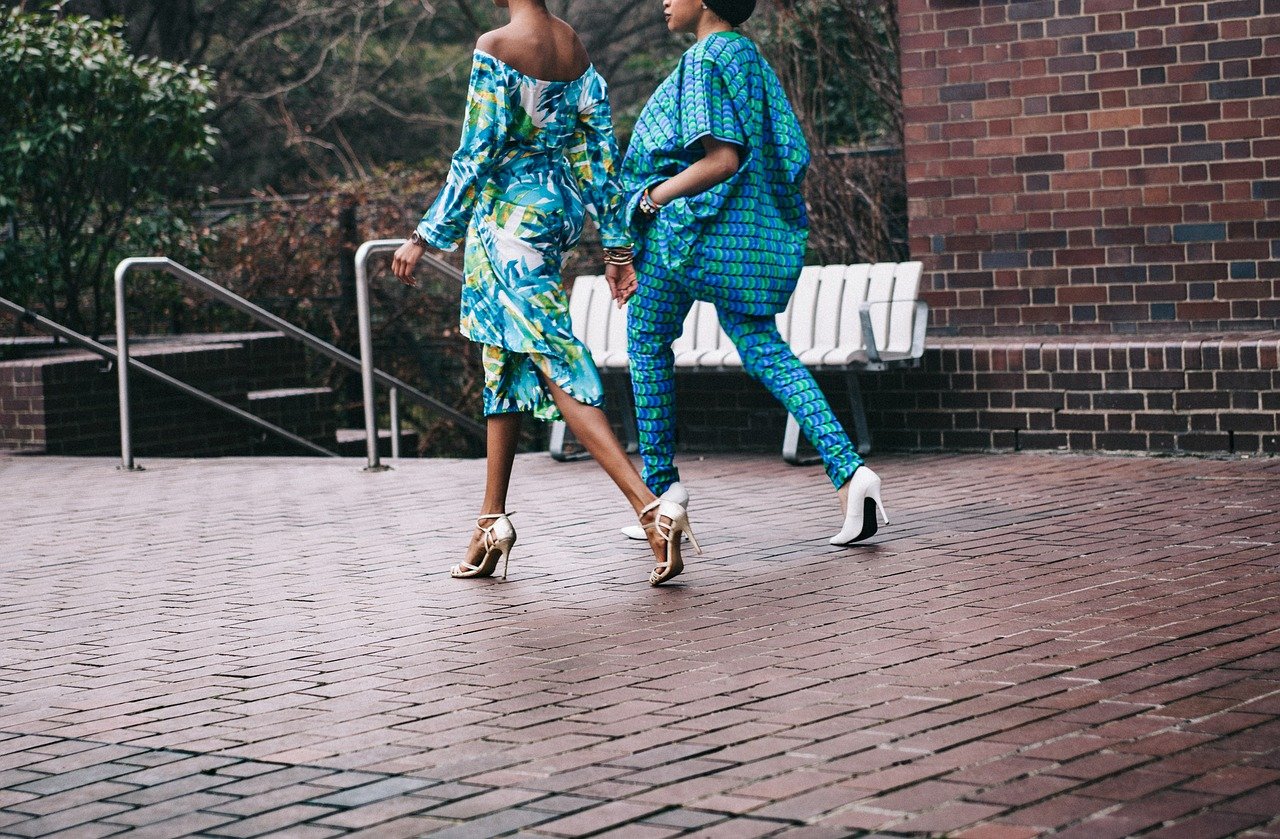 Dan Cardle
I've been married for the last 4 years of my life and I’m sure you all familiar with my wife. “Who is she?” Her name is Fashion. I come from a tiny island full of beaches in the middle of Europe.

I’m a very bubbly, funny, outgoing person with an ambition to succeed. I hope that you’ll love reading my articles as much I want you to.

We find it everywhere. From the high street to the catwalk. From ordinary people to the world of celebrity. It can be expensive, outrageous or cheap. I am talking about those fashion pieces otherwise known as the Bizarre.

No, this isn’t an article about Lady Gaga’s meat dress, that’s old now. The bizarre in fashion started gaining notoriety in the mid 19th century as different trends and different styles arose out of clashes of culture. Exotic trends later met Victorian sensibility in establishing contrasting takes and expectations of fashion.

Nowadays this cultural contrast lives on as different drapes, textiles and design fed by different cultural influences can just as easily result in a great shirt or dress as it can in overdone chaos.

Taste is the mark of straddling the trendy and bizarre in fashion. It’s cool to be original and to takes risks, but we must make sure that we don’t take it to a level too far. It’s important that we be ourselves in what we wear.

With this in mind I bring you a few of the more outrageous trends, even I’m unsure of. Cutting edge or just beyond fashion? Judge for yourselves.

One of the best designers the world has also tried to make a ‘hit’ in the bedroom. An exclusive twelve-pack of condoms with the Louis Vuitton logo costs $68. I always imagined seeing the Kardashians doing something stupid like this.  Kim’s ass on the wrapper would make you think twice about his partner. If you think you’ve got expensive, fabulous sperm and money you can xxxxx up the wall (or not as this pun might go), I would totally suggest you buy this.

Several timeless accessories include: Ankle Bracelets, Necklaces, Rings, Earrings and Watches.  They’re quite common right? We all love them.

On a particular Saturday night a couple of weeks ago I was out clubbing.  Even with all the hot Swedish and Russian guys around, I still managed to notice the bar maid. There was something different about her. At first I didn’t really care because we all see some weirdos at a club every so often no? And being high, we all do some weird things.

After a while I went to ask for a drink and I realized that she actually had an eye piercing. AN EYE PIERCING NOT AN EYEBROW ONE! I showed interest and after complimenting her (because I was dying to know the point of it) I asked where she got it. She was Dutch and apparently it’s a new trend over there. I did some research and designer Eric Klarenberk was the first to launch them.

The piercings come in two designs: Silver Hearts & Half Moons with danglers that can be attached to contact lenses. Whether the thought has got you squirming or in awe, you can’t deny the bizarre lengths some people go to for fashion.

It’s almost like when the wife realizes that her husband is having an affair and she slaps the heated iron in his face. Obviously it’s not nice at all, but I guess some people like the look…

It all started in Japan in 2007, but it gained new popularity in 2012. The procedure involves taking medical grade saline injections to the domepiece for two or three hours.

This so called trend is a very expensive, very bizarre, and very disfiguring statement that only the well-off can afford to make.

I've been married for the last 4 years of my life and I’m sure you all familiar with my wife. “Who is she?” Her name is Fashion. I come from a tiny island full of beaches in the middle of Europe. I’m a very bubbly, funny, outgoing person with an ambition to succeed. I hope that you’ll love reading my articles as much I want you to.

View all posts by Dan Cardle →

One thought on “Bizarre Fashion Meltdowns”