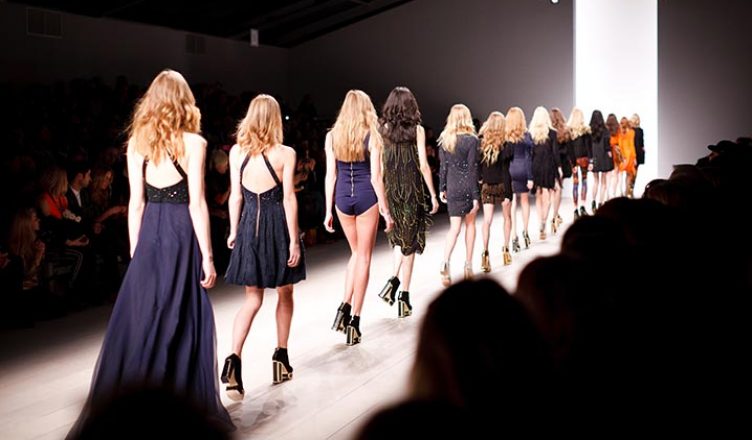 I’ll be honest. I’m not the greatest dresser ever. We all have those regrettable pieces that we buy—things that seem like a good idea at the time but turn out to be unholy messes when we look at them in the mirror again. One of the reasons old photographs can be so depressing is because you can look at them and think, ‘When did I ever decide that this was a good idea?’

One of the biggest problems with fashion is not only the fact that it changes so quickly, but also the fact that even when we manage to find things that are en vogue, they can still be disastrous designs. Being a less-than-twiggy fellow myself, I feel the awkwardness of trying to look good at all times, mainly because clothing designers seem to have given up trying to make stylish cuts for people after a certain size.

One thing I’ve noticed is that wearing very bright colours together tends not to make a great, splashing statement, but rather tends to make you look like a walking paint can. Combining bright colours is a tricky task, and I’ve found that unless you’ve got the knack for it, it’s best to temper a bright shirt with dark jeans or trousers, or by wearing a black jacket if the weather permits. There’s no reason to walk around like you’re in a candy-coloured Katy Perry video—it’ll just give everyone else a sugar headache.

Conversely, the all-black or all-white look is so boring. While black and white will always be the go-to combination of formal or semi-formal fashion that has ever existed, it shouldn’t be the only thing in your wardrobe. Don’t be a scene-kid Goth and don’t be a nun—let some colour in.

I think one of the coolest trends in fashion lately is to blur the lines between traditionally ‘male’ and ‘female’ clothes. Clothing-based gender-bending and androgyny can be wonderful things. The look can be easy to pull off, if you approach it the right way. I’ve seen boys wear some truly wonderful skirts, only to ruin them by having animalistic, hairy legs. If you’re going to wear a skirt, please do us a kindness of at least trimming back your leg hair. I’m not saying that you have to be silky smooth, just avoid the yeti look.

Another thing on the androgynous front that I’ve noticed is that when some guys go clubbing they tend to highlight their faces with makeup—usually nothing too out-there, just some eye-liner and mascara or perhaps a subtle touch of lipstick. Then there are people who go way too far with it. I once had a friend who put on more makeup than the drag queens we saw at the bar. Sometimes we have an unfriendly pimple pop up the night of a big party; and we try to ‘paint an inch thick’ to cover it up. Trust me; a little bit of makeup goes a long way. The more makeup you use, the more you have to blend with other makeup in order to look halfway put together. A touch of cover-up here or a dash of mascara to soften your eyes will go far.

Finally, we should not aspire to be like runway models. Remember, the outfits they wear and the look they present is more about the show than about functionality. One of the reasons certain styles never go away (such as the little black cocktail dress) is because they’re simple and multifunctional. They don’t change with the seasons and they can last forever. Try to find a way to re-purpose and reuse clothes in ways that keep them fresh and entertaining. The very best style advice I can give aren’t even my own:

In the words of Vivienne Westwood, ‘Buy less; choose well.’

One thought on “Some fashion fails (and how to dodge them)”