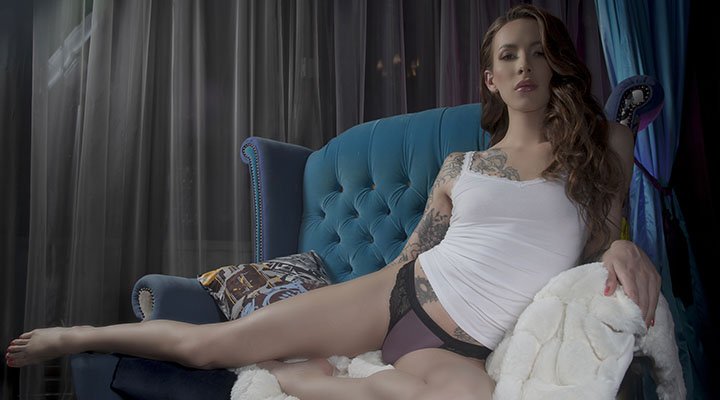 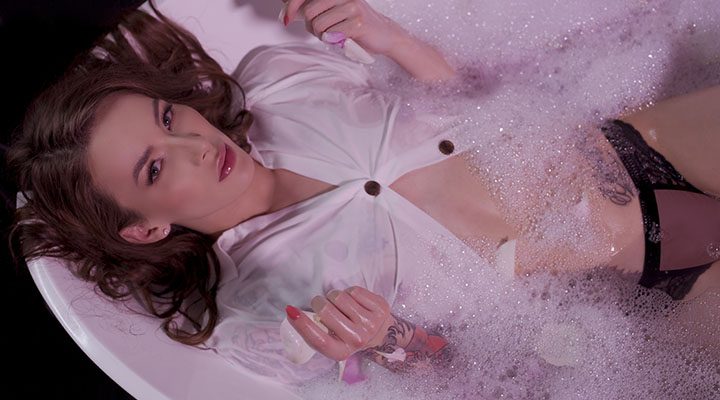 Sadly, not everyone was ready to embrace the brand. Attendees were forced to turn their back on anti-LGBT protesters outside the event.

In just one more in a series of recent attacks against the trans community (fuelled, no doubt, by the ongoing media frenzy against trans people), the protesters stood outside the event, singing abusive songs, wearing offensive clothing and waving derogatory posters.

GI Collection had the last laugh, however, as supporters of the event outnumbered the small group of protesters dozens to one. 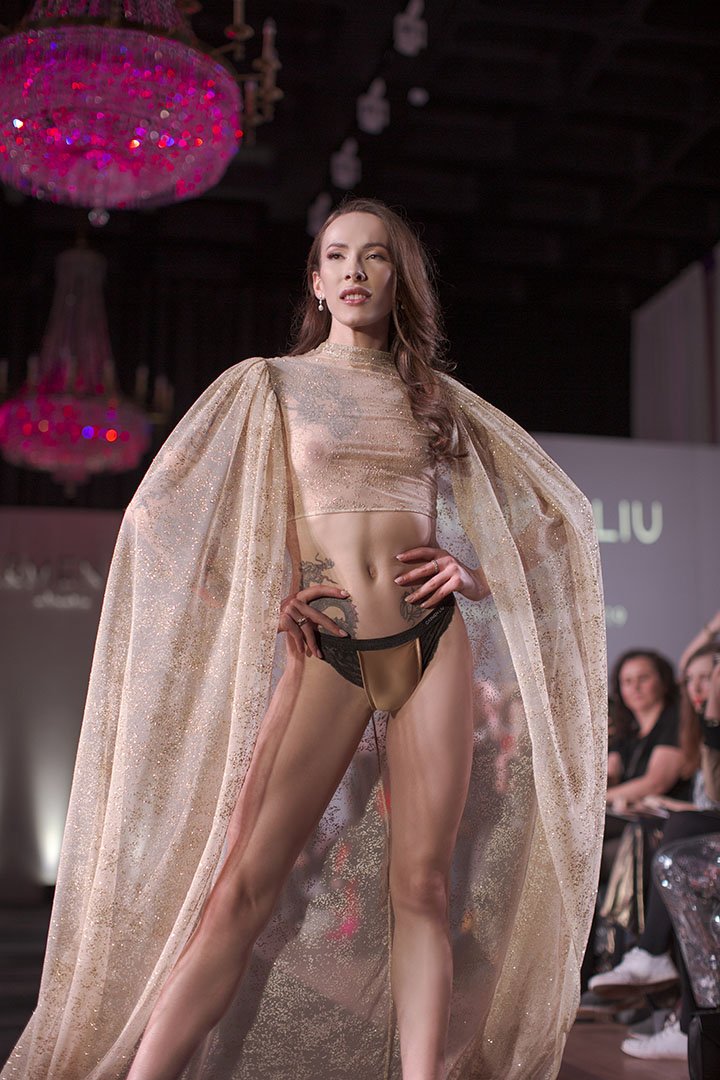 Despite much progress over the last 15 years, the last year or so has seen a very vocal pushback against trans rights. Led by aggressive trans-exclusionary radical feminists (TERFs), supported by evangelical right wing groups from the USA, the media has begun to give space to views previously considered unpalatable – focusing on tired tropes such as LGBT people as predators, and trans people in particular as a threat to women and children.

Transgender people are still discriminated against unfairly in the UK, and there is currently a hostile climate faced by trans people in general. Trans charities are being threatened with losing their funding (as happened with Mermaids, until an investigation vindicated the organisation) and are being pilloried in the press by high profile figures (both men and women) who nevertheless claim they are the ones being ‘silenced’.

The GI Collection aims to give trans women confidence at a time when they are increasingly made to feel vulnerable and outcast in society. 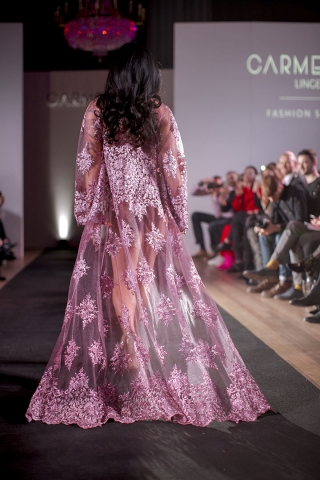 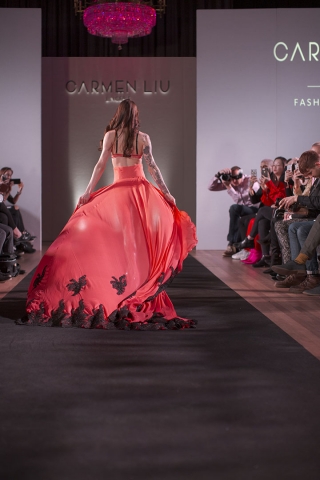 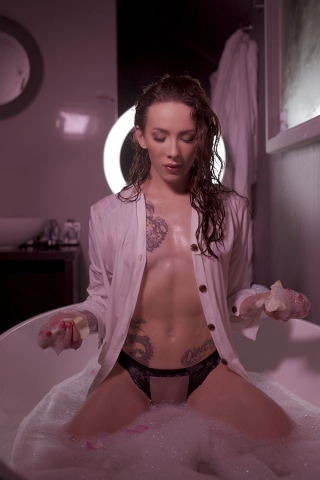 Content warning: the image that follows after the jump shows the TERFs and their abusive comments.