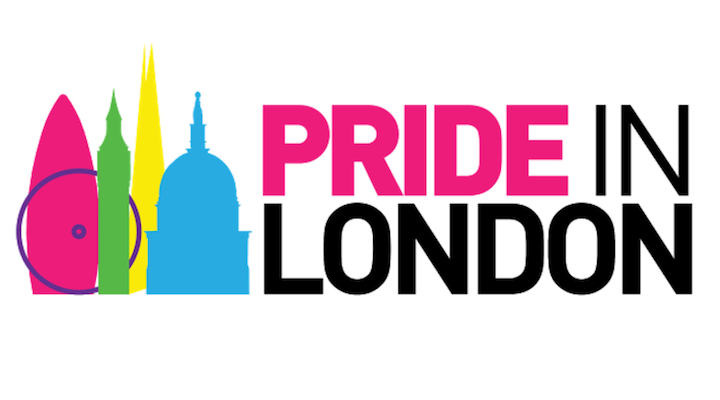 Whilst many readers are preparing for a trip to London this weekend to celebrate the culmination of Pride in London 2018 including the parade, there are a whole host of festivities already underway. There are also a few fabulous drinks, cabaret and a pre-Pride parade workout that there is still time for before the weekend. 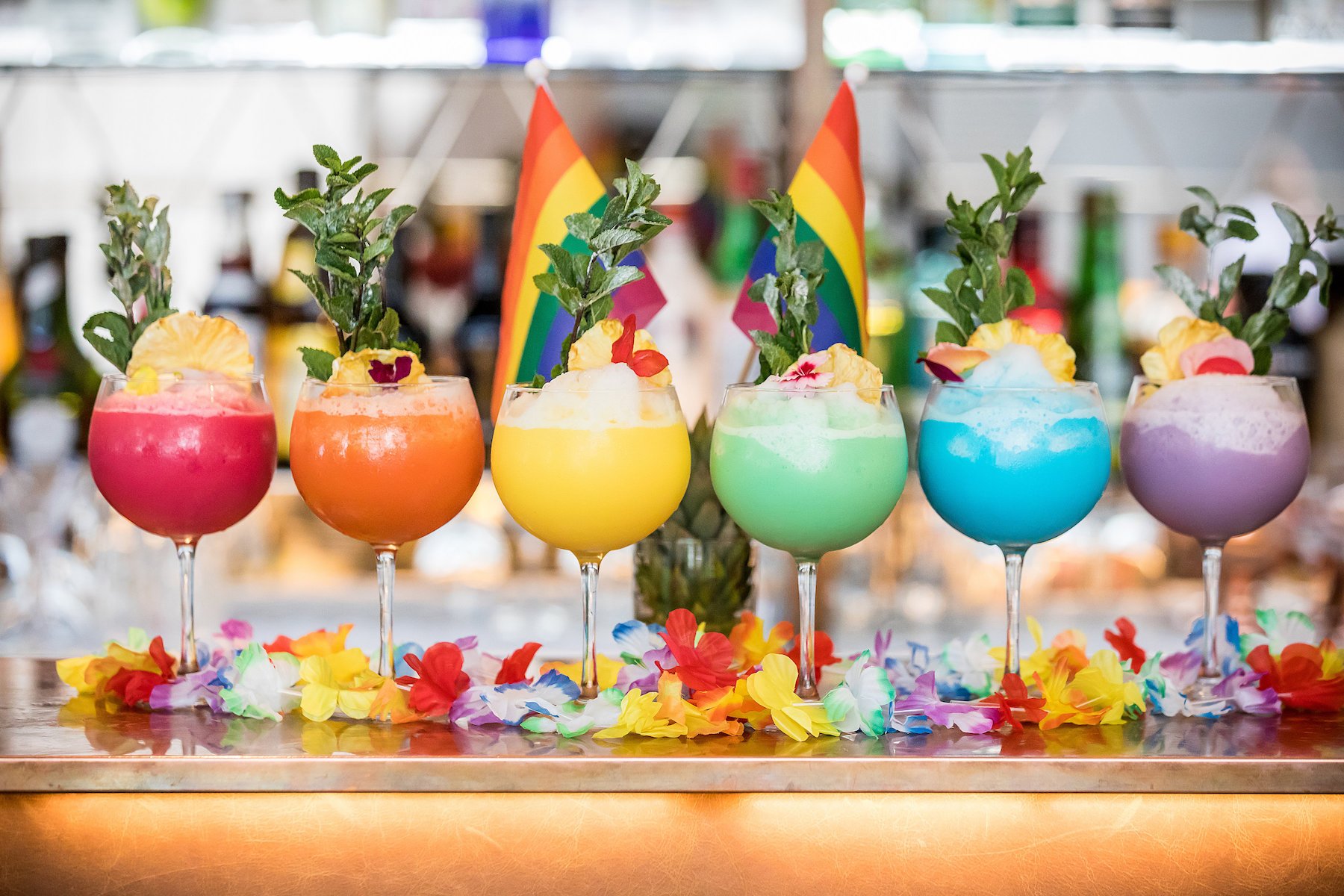 Hilton, the hotel brand, have created a special LGBTQ cocktail for this weekend’s Pride in London celebrations, called the ‘Pride Colada’. It will be on offer at two London Hilton Hotel’s & Resorts properties: Hilton London Tower Bridge and The Waldorf Hilton, London from 6-8 July.

The Pride Colada cocktail is available in the six colours of the Pride flag, each will have the same well-known coconut flavour, offering the message that regardless of how we appear on the outside, we are all the same on the inside.

The Pride Colada cocktail will also be available at properties across the UK during Pride events in Glasgow, Leeds and Cardiff (Cymru). 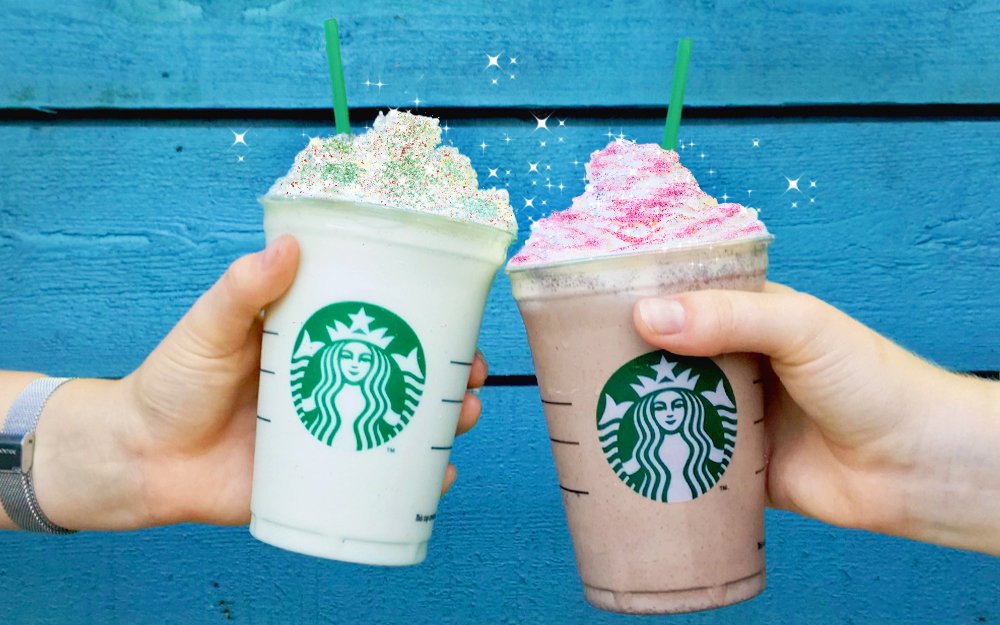 Pride in London sponsors, Starbucks, is giving its Frappuccino line-up a makeover this week with the introduction of the Glitter Frappuccino along the Pride in London Parade route. Customers can give their drinks a ‘glam-over’ with the addition of eye-catching, drinkable glitter.

This make over will be available in eight participating stores along the London Parade route from 5-8 July. Any customer ordering any Frappuccino will have the option to add some sparkle to their drink for free – with baristas asking customers if they would like to ‘add glitter’. Participating stores are 159 Great Portland Street, 60 Wardour Street, 170 Wardour Street, 3 Great Marlborough St, 34 Carnaby Street, 22 Princes Street, 13 Harewood Place, and 1 Langham Place.

Stores across London will also be selling exclusive Pride pin badge for £2*, with all proceeds going to Pride in London to support LGBTQ+ charities across the UK. 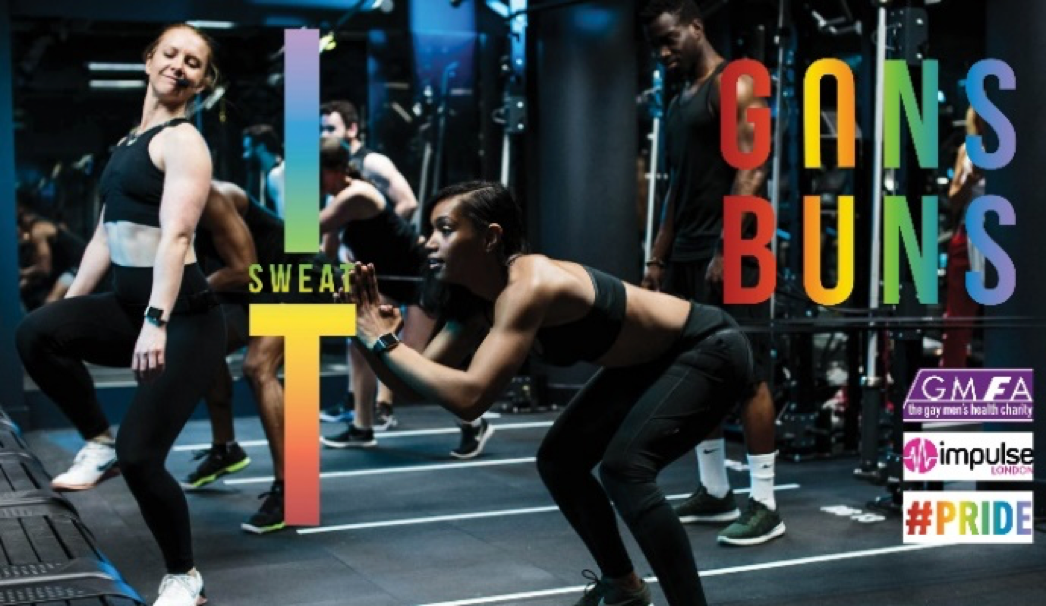 Tomorrow (Friday 6 July), there is an evening high-intensity group exercise class, Guns & Buns, at Sweat It.

Expect to fire up your arms with rapid supersets to work your shoulders, biceps and triceps, alongside explosive lower body intervals to tone the perfect peach. Sweat It’s innovative training style will push you to your limits and truly revolutionise the way you sweat. At the event, expect to be put through your paces, truly challenging yourself in an electric atmosphere; think banging tunes, post workout prosecco, and enough glitter to question whether you’re sweating or sparkling. With goody bags supplied by Impulse London, the Guns & Buns Pride workout is open to anyone and everyone looking to celebrate.

RELATED ARTICLE  Perfect serves for a Caorunn gin and tonic

With 100% of ticket profits going to The Gay Men’s Health Charity (GMFA), this Pride inspired workout supports Sweat It’s commitment to creating a welcoming space which promotes inclusivity. Ticket prices are a donation between £25 – £50, to book visit eventbrite.com.

Hot Gay Time Machine is set to be a big hit later this year at the Edinburgh Fringe festival, and on 6th and 7th July there will be a preview of the performance at The Other Palace in London to coincide with Pride in London festivities.

Bursting with ‘hilarious original musical numbers’ (The Stage), sassy choreography, outrageous jokes, witty references to your favourite pop anthems, and the occasional insightful observation, Hot Gay Time Machine is a comedy-cabaret extravaGAYnza. The cabaret sashays through Zak and Toby’s lives, from realising they were gay, to coming out to mum, to learning about gay culture at university, to confronting such fraught issues as misogyny amongst gay men.

Tickets are available from theotherpalace.co.uk.