Manchester’s biggest rum bar, Revolucion de Cuba, is hosting a Cuban extravaganza in celebration of Bacardi’s first makeover in over a decade, which now places emphasis on the brand’s Cuban heritage and continued innovation.

As well as getting a brand new look inspired by the Art Deco era, the bottles have undergone a name change. Bacardi Superior, Gold, and Black revert back to their Cuban roots with Carta Blanca, Carta Oro and Carta Negra and Bacardi 8yr Old becomes Bacardi Ocho. In addition, Bacardi has welcomed Carta Fuego to its repertoire, a spiced rum to be served neat with Tabasco.

Having enjoyed a successful relationship with Bacardi since it opened its doors three years ago, Revolucion de Cuba is the first consumer venue in the UK to be presented with the new bottles.

Ronnie Timmermans, General Manager of Manchester’s Revolucion de Cuba, commented: “It is a pleasure and a privilege to be chosen to showcase Bacardi’s new look and innovative products. 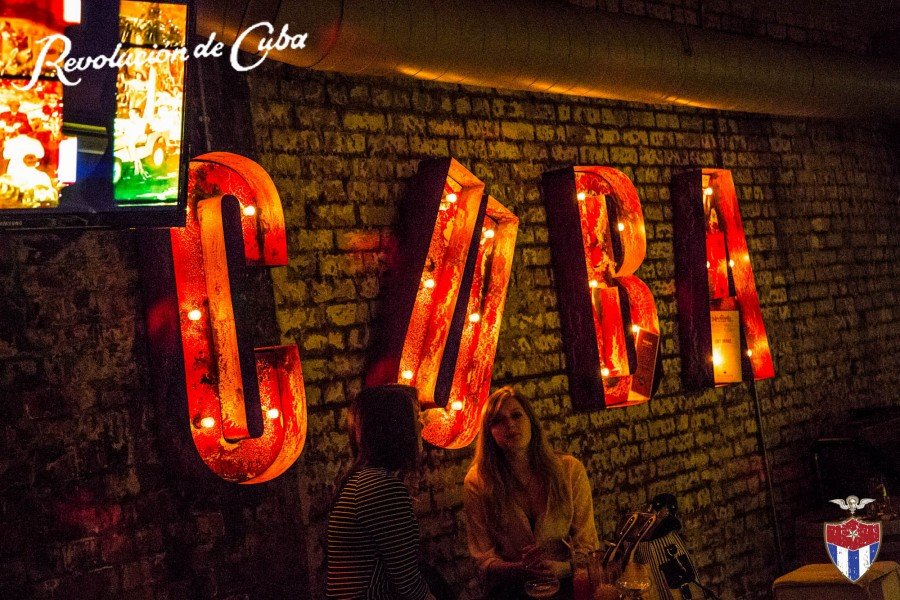 “We’ve worked closely with the team at Bacardi for a number of years – it remains to be our best selling rum brand and we will continue to honour its heritage by producing some of Manchester’s finest cocktails.”

Taking place at the Peters Street venue on 16 April, the party will consist of an exclusive invite-only rum tasting experience and master class from 5.30 – 7.30pm, followed by a Cuban fiesta that is open to all from 7.30pm until late.

In true prohibition style there will be plenty of surprises, including a secret entrance to the bar, as well as live Latin music, food giveaways and an exclusively designed Bacardi cocktail menu that will be fittingly served from the underground Bacardi bar. 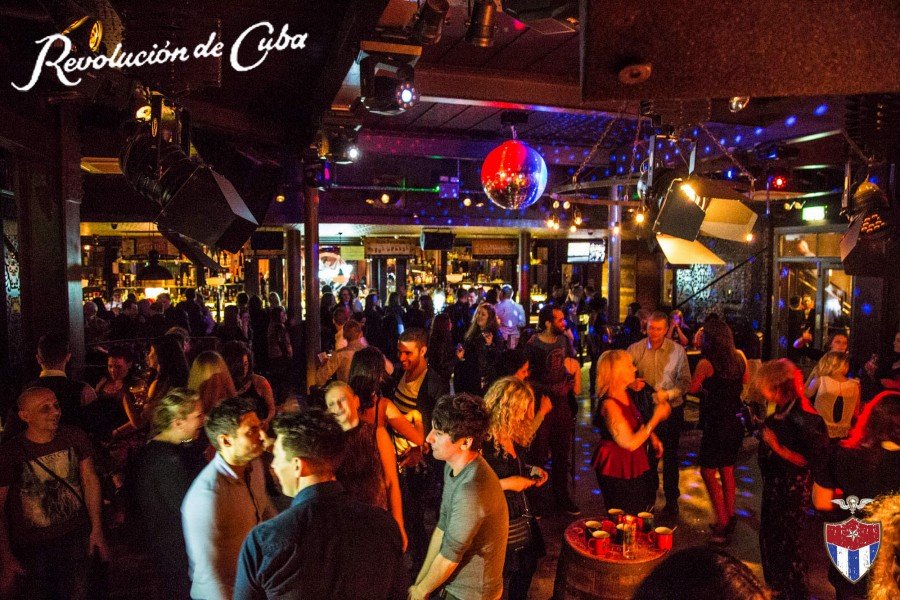 Ronnie continued: “This is a really special celebration – we are taking the party vibe that we are renowned for and creating an event that will be reminiscent of the speakeasy days of 50s Havana. Debauchery, dancing and delights that pay homage to Bacardi’s heritage styling will give the people of Manchester a night to remember.”

For more information on the Bacardi party, or for restaurant and table booking information, visit revoluciondecuba.com or call the sales and events team on 0161 826 8266.

You can also keep up with all the action on Twitter using @DeCubaMCR.