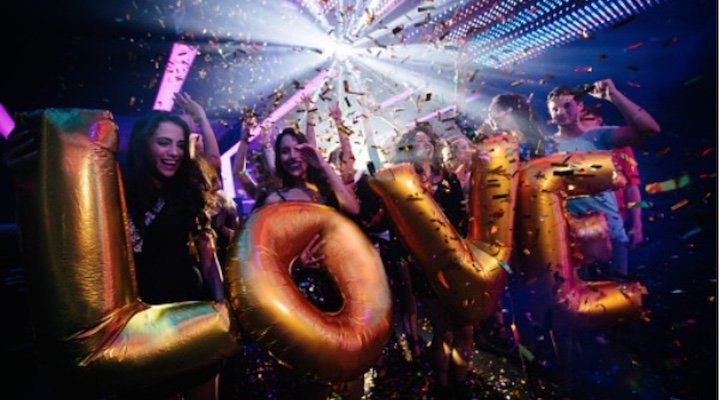 We’re partial to a bottomless brunch here at Vada Magazine (see previous brunch events we listed earlier this year, as a prime example). So how do you improve a brunch event? Disco Brunch, with a northern Diana Ross in drag, and (fake) Prince lip-syncing for his life, of course.

Hip Hop LDN have expanded their brunch events to include a new Disco Brunch. Rewinding party folks across the decades to a vital era in dance music history. A heavy dose of trumpets, saxophones and plucked guitar will feature throughout the day while the two course menu and bottomless cocktails will get attendees funked up.

Once everyone’s seated a show stopping welcoming rendition by a northern Diana Ross in drag welcomes everyone to an afternoon of disco madness with DJs to follow. Kicking off sharply at midday and running through to 5pm, tickets holders will be taken back in time to an era of feel good music and food. Fancy dress is heavily encouraged.

Disco Brunch guests are greeted with an hour of bottomless cocktails with a two course menu. Although menus differ from venue to venue, typical items include avocado on crostini with a poached egg, or Fried chicken and Belgian waffles served with syrup, a stack of pancakes served with syrup and whipped cream, and French toast served with syrup and fresh, seasonal fruit. Hip Hop LDN of course also offer vegetarian and vegan options, if requested.

Between food, drinks and music, brunchers will bare witness to selection of tongue in cheek party games, with the end of evening turning in to an all out disco ball spinning party. These aptly named games include ‘Soul Train’, much like a dancing competition similar to the classic. ‘Disco Statues’, like musical statues but better (we’re told), plus a selection of others. Games are far from compulsory and gives time for great entertainment, a catch up with friends plus plenty of giggles in between.

The event finale culminates with (fake) Prince and his full band doing a monumental lip-sync rendition of a few Prince classics.

Ticket price for Disco Brunch start at £35, with the first event kicking off 16 June at a secret location. For more information and to purchase tickets visit discobrunch.co.uk.