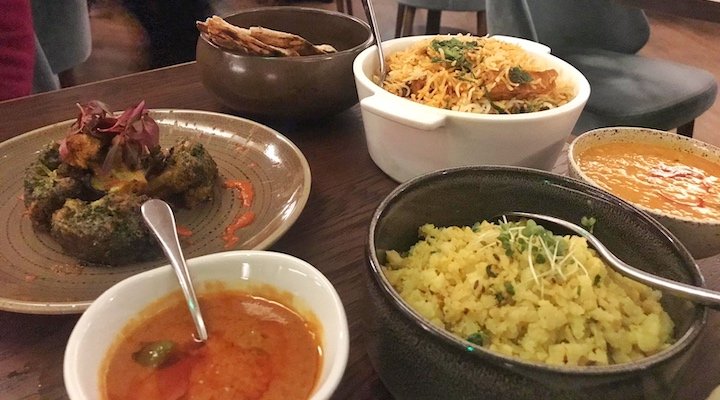 Headed up by Michelin-starred chef Peter Joseph, Kahani opened in Chelsea only 4 short months ago, but it has already caused excitement in an area of London spoilt for fine dining choices. As soon as you enter the space with its vaulted ceilings, it is clear that this is no ordinary Indian restaurant. Glass panelled private dining areas mix with emerald green seats, elegant hanging lights and even a wood log fire place. It’s a modern twist on traditional luxury. The ambience is relaxed with friendly and attentive service, something you feel from the moment you enter. However, more important than all of this are the food and drink, and it is here that Peter Joseph has created something quite magical.

The restaurant takes a contemporary approach to Indian cooking with a focus on grilled meats, fish and vegetables from the robata grill. But I was there to try the specially designed vegan menu that proved so popular for Veganuary that it’s run has been extended at least until the end of February. Unlike other restaurants capitalising on the rising interest in vegan food, Kahani hasn’t simply added a few token dishes to its regular menu, but created a whole new menu for vegan diners to choose from.

For starters I tried the delicately textured golden beet cakes coated in crumbed poppadum (£8). The sharp bite that comes from the combination of mustard and curry leaf, is tempered and complimented by the sweet tanginess of the cranberry chutney. The Massala grilled avocado salad (£8) was light and whetted the appetite for the copious amounts of main course food to follow.

Kahani’s philosophy is to bring people together over food and drink. The mains are perfect for sharing with their generous portions and inventive flavouring. My personal favourite was the marinated tandoori broccoli (£12) with nigella seeds and wheat crisps. I also enjoyed the raw jackfruit biryani with mint and coriander, and padron pepper sauce (£18). While I’m hesitant to indulge in the kind of hyperbole that normally flows from Simon Cowell’s mouth when he has just watched ‘the best singer I have ever seen on this show,’ the biryani is deserving of such high praise as being the best use of jackfruit that I have tried in a vegan dish. This was the ingredient du jour for vegan establishments in 2018, with its meat-like texture making it a fun replacement for pulled pork in tacos for example. However, in every previous restaurant that I was served this, the taste never matched the appearance and it was obvious you were eating fruit. Kahani has managed to prepare the jackfruit in such a way that it not only resembles chunks of meat but actually tastes like them. It turned the common Indian rice dish into an event. Other highlights include the roasted spicy aubergine steak, turmeric cauliflower rice and the chickpea masala. 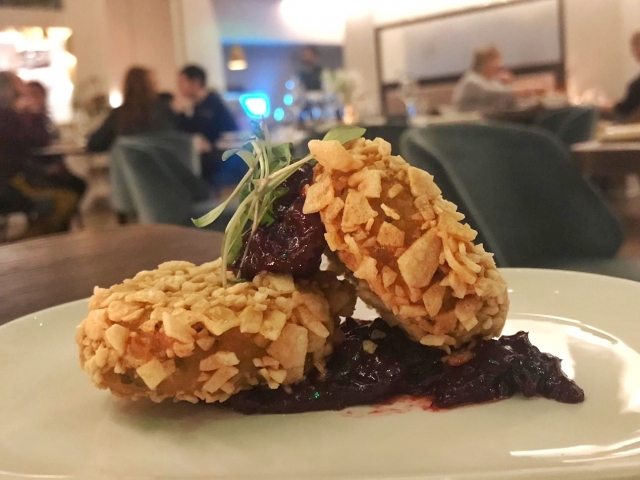 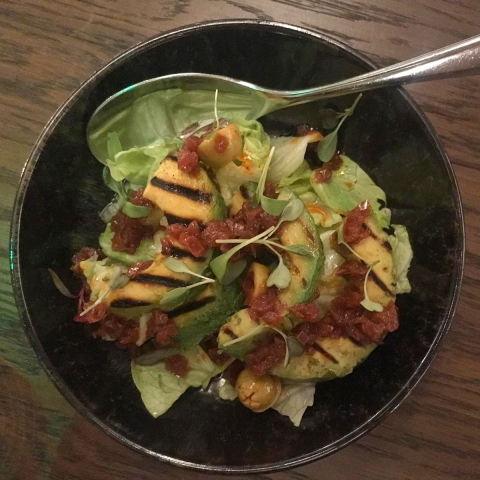 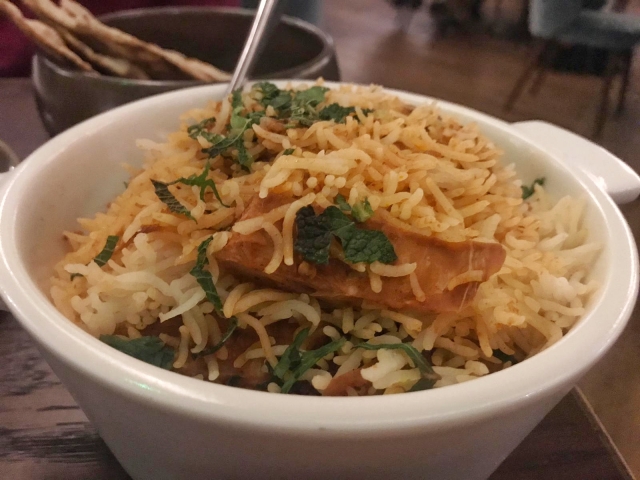 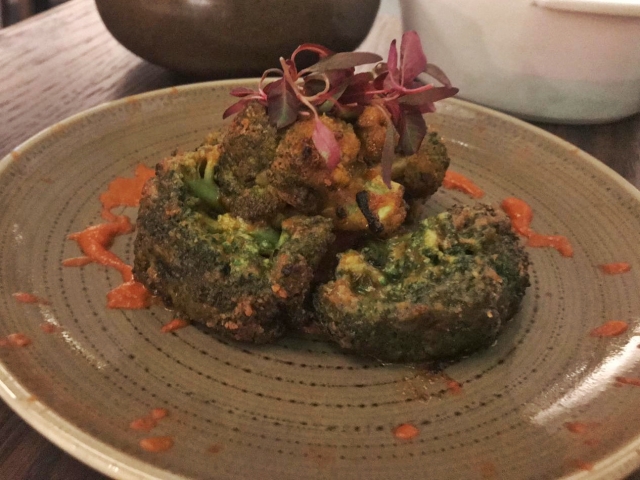 The cocktail menu is inspired by Hindu philosophy, with a list of creations for each of ‘The Three Gundas’ (virtues or strands) that are present in everything. The Tamas selection of cocktails are made up of woody, spicy and aromatic flavour profiles, such as Darkness (£14) using The English Original single malt whiskey, homemade lavender syrup, lychee juice, dill tincture topped with ginger beer.

Cocktails in the Sattva section are fresh, light and delicate such as the Goodness cocktail (£13) made with East London vodka, fresh lemon juice, homemade sugar syrup, green matcha tea powder and egg white. 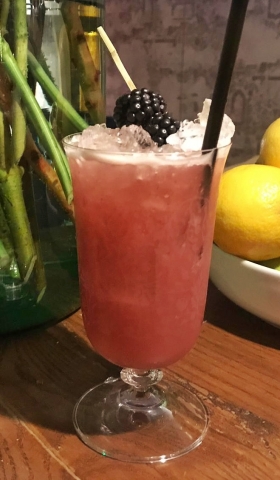 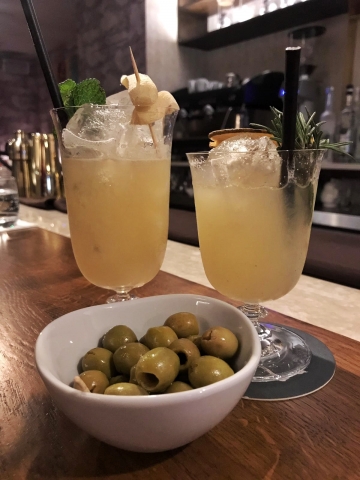 This vegan menu would impress all diners whatever their dietary preferences. It offers dishes perfect for sharing and I hope that it remains a permanent fixture at Kahani because it is a great example of how exquisite vegan dining can be.