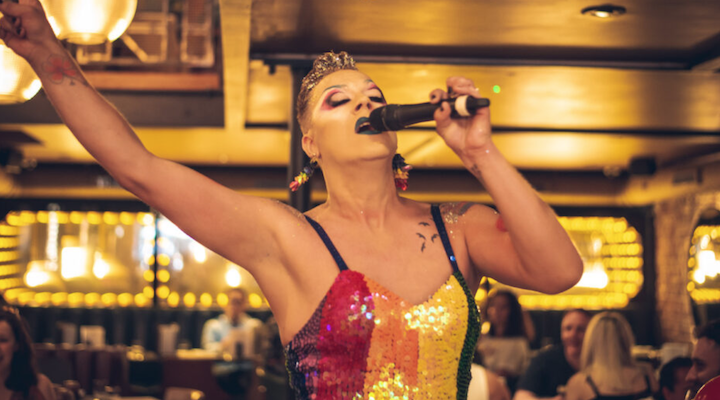 We’ve yet to meet someone in the community who doesn’t appreciate a Drag Queen performance. One of the easiest ways to see these amazing people perform, or at least get a flavour for what they do, is at a Drag Brunch. Here at Vada Magazine we’ve rounded up the best Drag Brunches planned over August and September. 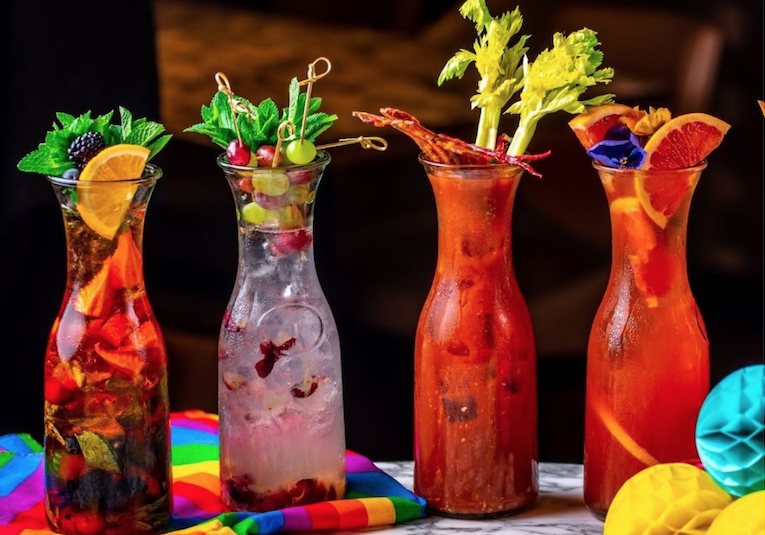 Old Compton Brasserie, in the heart of Soho, has announced a series of Drag Brunches, following its first event like this during London Pride weekend. Starting 24 August, and scheduled monthly, guests can expect:

The brunch menu is as inclusive as one would expect from Old Compton Brasserie (read our previous review). Guests can make their drag brunch experience more boozy with the unlimited brunch cocktails or prosecco option. These include the Bloody Spicy Bloody Mary, garnished with crispy bacon, and the Smashed Grapes, a refreshing blend of vodka, Vermouth, St Germain, grapes and prosecco.

For more information and to book tickets, visit oldcomptonbrasserie.co.uk. 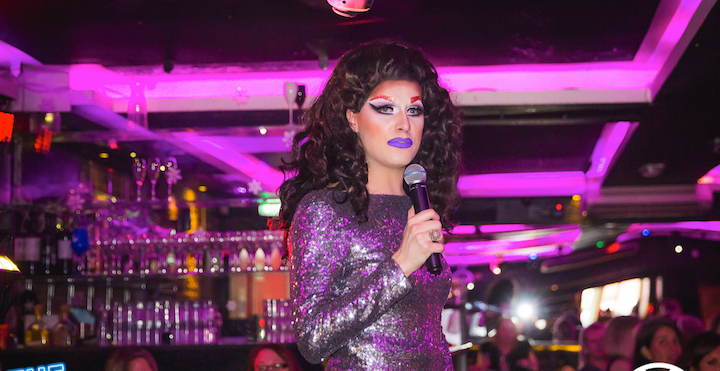 Allowing guests to unleash their inner Diva at Soho Zebrano, is the Drag Brunchette, which features high energy performances from London’s top lip-syncing and live-singing Drag Queens. The Drag Brunchette allows guests to indulge in a delicious Afternoon Tea set, refreshing themselves with Bottomless Bellinis.

Each performance features Soho’s number one diva, Vanity von Glow and two guest Queens, with each lineup showcasing some of the best of London’s buzzing Drag scene. Guests will be able to ‘spill the [afternoon] tea’ with acts who have stunned in the country’s top nightclubs and cabaret venues at this special Brunchette.

For more information and to book tickets, visit zebranolondon.com. 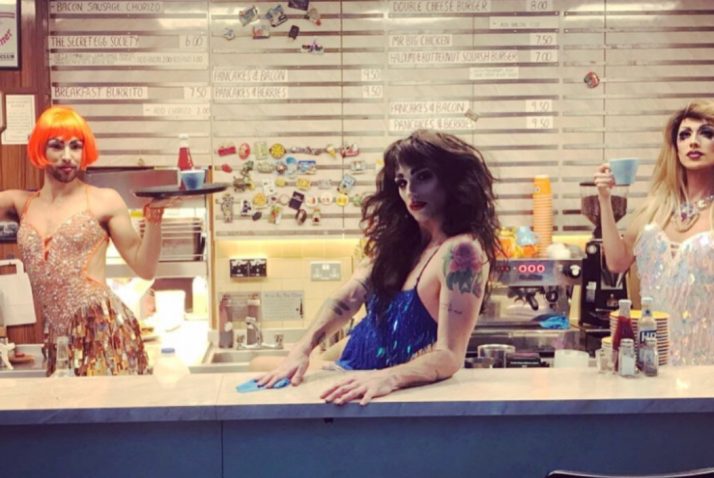 The sell-out Strictly Come Drag Queen is back for 2019. A bottomless boozing, all singing, all dancing, brunching experience served up by London’s finest Drag Queens & The Breakfast Club.

Starting at 12.30pm, this drag brunch includes two hours of unlimited Prosecco, Bucks Fizz and draft beer. The Drag Queens will be performing routines, lip-syncing for their lives, as well as giving guests the opportunity to live out their drag star ambitions in their spin off game, Strictly Come Drag Queen. A breakfast for each ticket holder courtesy of The Breakfast Club will be served to guest’s tables, with the show concluding about 4pm.